It will be a much happier birthday for Toronto Maple Leafs winger Phil Kessel.

One of the game's elite players has signed an eight-year contract extension on the eve of his 26th birthday. The oft-maligned winger is scheduled to be a Maple Leaf for the next nine seasons.

At an average annual rate of $8 million, Kessel has moved into a select group of elite players who earn more than $8 million per season for varying terms.

The list of forwards includes, but is not limited to: Sidney Crosby, Eric Staal, Zach Parise, Alex Ovechkin and Brad Richards.

Kessel is viewed as somewhat of a one-dimensional player who scores goals in bunches, but is not necessarily a complete player in the way that other superstars, such as Jonathan Toews and Sidney Crosby, are.

Without question, Kessel has yet to show the leadership abilities of some of the best players in the game. He has not led any of his teams to a Stanley Cup in his first six NHL seasons.

But what cannot be questioned is Kessel's productivity. He has evolved into one of the elite scorers in the game.

The following chart shows his point totals over the past few seasons and his league ranking:

Kessel has become an upper-tier scorer, and his inspired, even hard-nosed play at times in the 2013 playoffs, which saw him earn six points in seven games, converted many non-believers.

The Maple Leafs' collapse against the Bruins cannot be pinned on Kessel as he took his game to another level throughout that series.

Expectations will certainly rise with this contract extension.

However, Kessel cannot be expected to turn into a Mark Messier-type leader with this signing. In fact, to demand this from him when he is clearly not that type of individual would likely see his productivity be limited.

While Kessel will be one of a group of leaders, the Leafs still need more players with both leadership and hockey skills to be added to the roster.

Dion Phaneuf and Joffrey Lupul have demonstrated some leadership qualities both on and off the ice over the past two seasons while putting up some good numbers.

One of the young talents, Nazem Kadri or Morgan Rielly, who are ready to become key pieces for the Leafs, could possibly emerge as another leader.

Teams need several leaders of varying degrees and methods. It is never about just one player, particularly in hockey.

Kessel is a comparatively quiet player who will lead by his actions.

Beyond his goal-scoring abilities, his relative Corsi numbers are very good over the overwhelming majority of his career. He posted a very good 7.5 last season.

Kessel is a puck-possession player who consistently dominates his opposition.

What the organization needs to concentrate on is ensuring that they do everything in their power to grow Kessel's offensive numbers even more. They may have a potential first-line centre in Nazem Kadri, but they can't afford to wait multiple seasons to see if Kadri is that guy.

The chemistry between Kadri and Kessel needs to be tested further. The Leafs need to see return on this sizable investment in Kessel immediately.

Tyler Bozak has not been able to fill this role and given his age it seems unlikely that he will be able to do so.

Paired with a dynamic, pass-first centre, Kessel could conceivably morph into a consistent 90-point scorer and could potentially score 40-50 goals per season for the foreseeable future.

Ultimately, the Leafs did not have a lot of choice here. Kessel could have walked away from the club at the end of his contract in 2014.

While he might not be that rare combination of hockey skills and special leadership abilities, he is one of the best scorers in the game who is entering his prime scoring years. Kessel may not be the prototypical building block, but he has matured into a very good hockey player over the past two seasons

As long as Leafs Nation is able to accept that Kessel is more Patrick Kane than Jonathan Toews, all should be good as the club continues to add important pieces and build a winner in Hogtown. 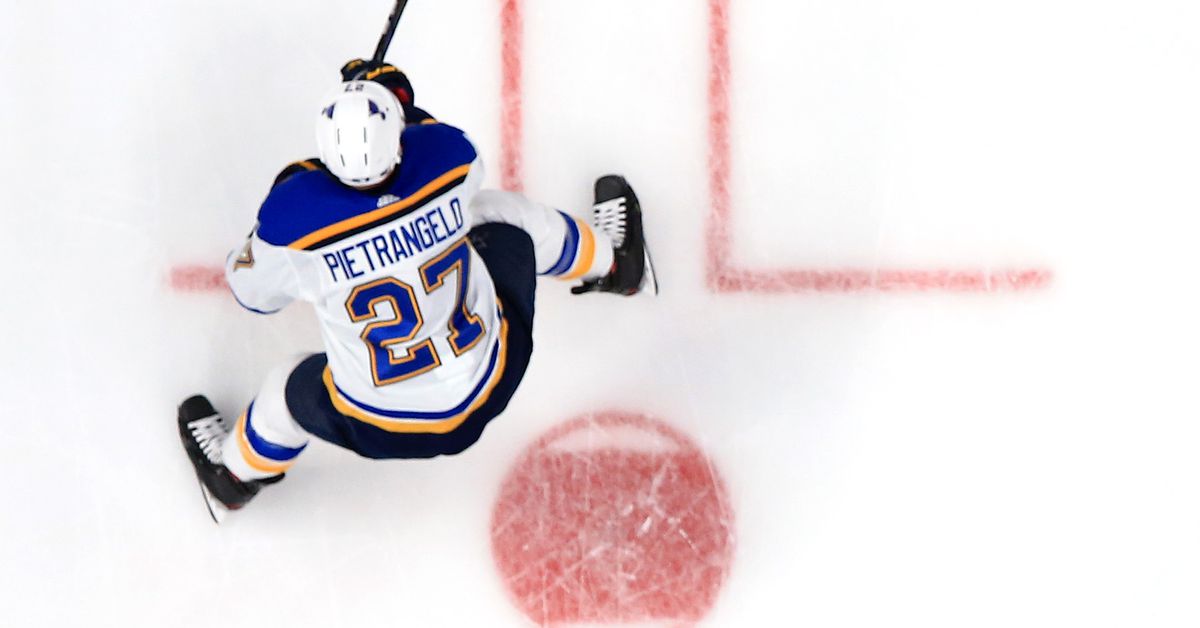