The Cleveland Browns have been one of the most pleasant surprises of the 2013 fantasy football season. Despite trading running back Trent Richardson, the Browns have produced two of the top fantasy receivers in the NFL: tight end Jordan Cameron and wideout Josh Gordon.

After breaking out in Week 3, Gordon has become a must-start option in fantasy football leagues.

Gordon, 22, made his regular-season debut during Week 3 with 10 receptions for 146 yards and a touchdown against the Minnesota Vikings. For those who remain skeptical, the most important number from that performance was the 19 targets he received.

As that number displays, the Browns live by the pass, and no wide receiver on the roster is more trusted than Gordon. That's not hyperbole, but a truth that should make you realize one thing: You need to have him in your starting lineup on a weekly basis.

Nowhere Else to Turn

Gordon is currently playing in a pass-heavy offense that values both the deep ball and short-to-intermediate throws. More specifically, he's playing in an offense that traded its leading running back and doesn't have another option to step in and provide quality work.

The Browns don't have anyone else to turn to but Gordon and Cameron.

During its first game without Richardson, Cleveland carried the ball 17 times for 103 rushing yards as a team. Before fans get too excited, it's important to note that defensive back Josh Aubrey, running back Chris Ogbonnaya and Gordon combined for 79 yards on four carries.

Take away four big plays, and Cleveland ran it 13 times for 24 yards.

If that's not encouraging enough for Gordon's value, the Browns are averaging 48.3 pass attempts per game. Whether Brandon Weeden or Brian Hoyer is under center, that's going to be how this team plays moving forward, as it doesn't have a running back to create a balanced attack.

Cameron will be a menace, and Davone Bess will work the short routes, but there will be more than enough throws to go around. For a receiver who caught 50 passes for 805 yards and five touchdowns as a rookie, it's safe to say Gordon has developed a level of comfort with that approach.

There's always risk when you start a Cleveland Brown, but Gordon must be in your lineup in any fantasy football league, specifically those with a point-per-reception format.

According to Adam Schefter of ESPN, the Browns are fielding offers for Gordon and fellow wide receiver Greg Little. Schefter reports that the Browns have received a trade proposal for Gordon but are looking for an improved package to execute the deal.

Why would they even bother?

Gordon did his best to tell the Browns how much they need him during Week 3. Message received.

Cleveland established its reputation as a questionably-run organization long ago, and trading Richardson was another step in the wrong direction. The offense can do nothing but benefit from the presence of rising stars, and trading Gordon would be counterproductive.

The question is: What does his place on the open market mean for his fantasy value?

As long as he's in Cleveland, he will be a member of an offense that likes to air it out. Cameron has already showed what that means for a Browns receiver, and Gordon is the next in line to rise up and shine as a pass-catching star.

Should he be moved, Gordon's value won't take much of a hit. In fact, it would improve, barring a move to a select few destinations—the Jacksonville Jaguars come to mind.

Weeden has made strides as a passer, and Hoyer was impressive during Week 3, but few teams have less reliable quarterback play than the Browns. If one of them can step up, that statement will lose validity, but until then, it's the truth.

Regardless of where he plays, however, Gordon will be a primary target and a fantasy football gem. 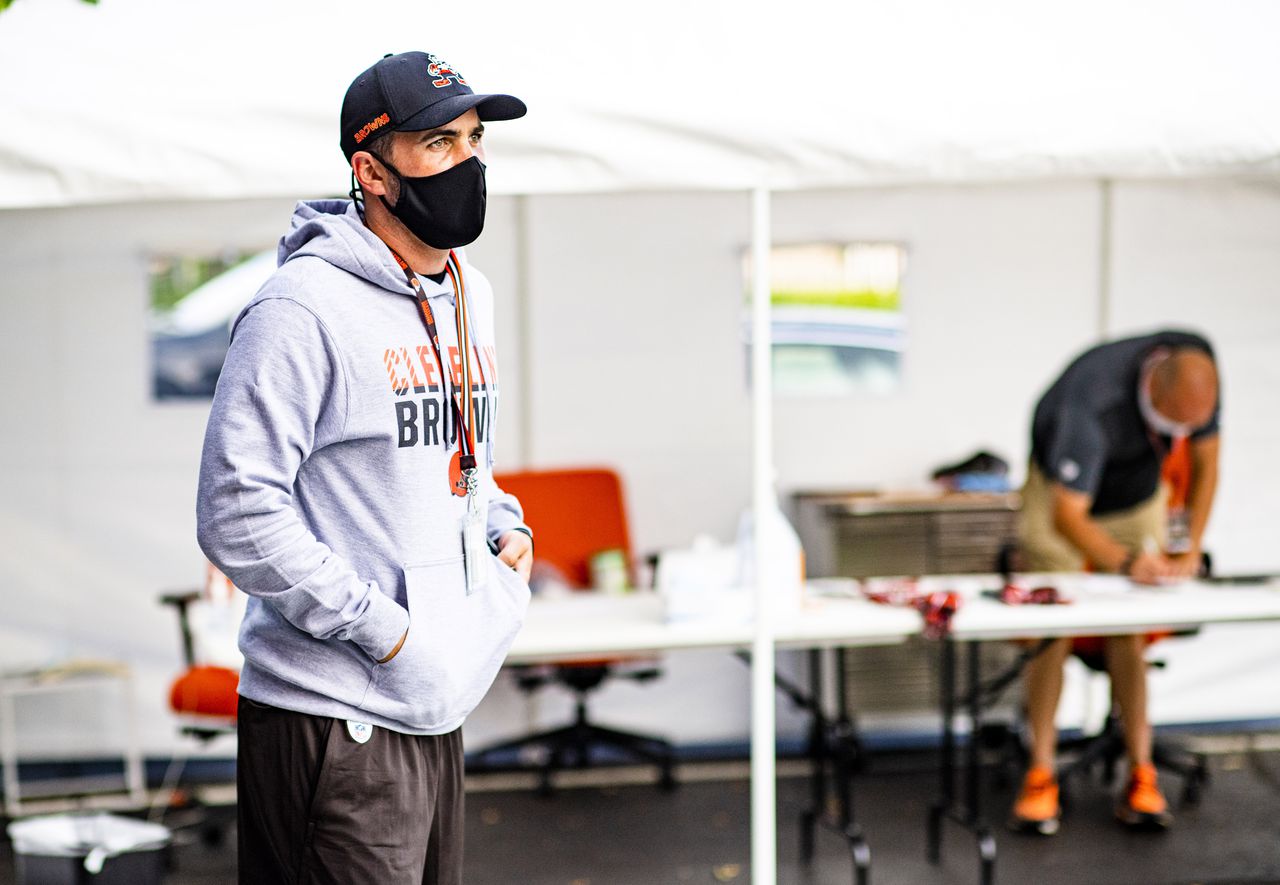