Kobe Bryant has never been one to hold back his true feelings, and he once again made his presence felt at the Los Angeles Lakers' media day in advance of the 2013-14 season.

When asked about his feelings regarding Dwight Howard's departure in free agency during the offseason, Kobe didn't disappoint anyone who was looking for an honest answer.

What else did you expect the Black Mamba to say?

We're talking about a player who doesn't coddle anyone. It's become quite clear that Vino is all but through talking about D12's time in Los Angeles.

Perhaps Kobe didn't make it clear enough after he posted a photo of himself and Pau Gasol on Instagram following Howard's decision to sign with the Houston Rockets, but everyone knows exactly how Bryant feels.

Although Kobe is still recovering from the torn Achilles that ended his 2012-13 campaign early, he was the star of the show on media day, as he has been for so many in L.A.

Kobe's ability to open up with the media as his career has progressed has shown a side of the Mamba that we didn't previously see, and now he's at a point where he's going to say exactly how he feels about any particular subject.

There's really no mistaking a classic Kobe quote like that.

I can't wait for November 7 when the Lakers visit Howard in his new Houston home.

Something tells me that Lakers fans would love to see Kobe back in action in time for the Lakers' first game against their new rival. 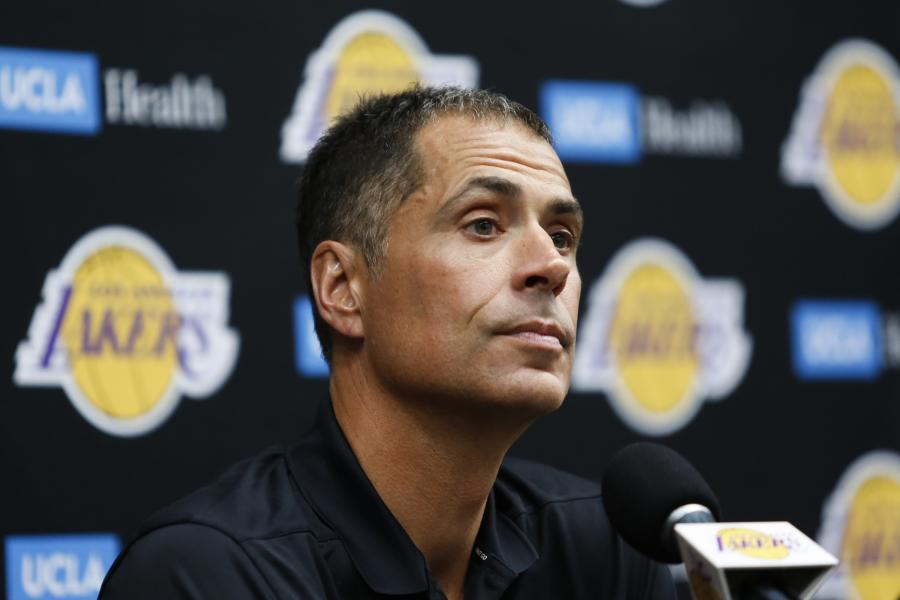 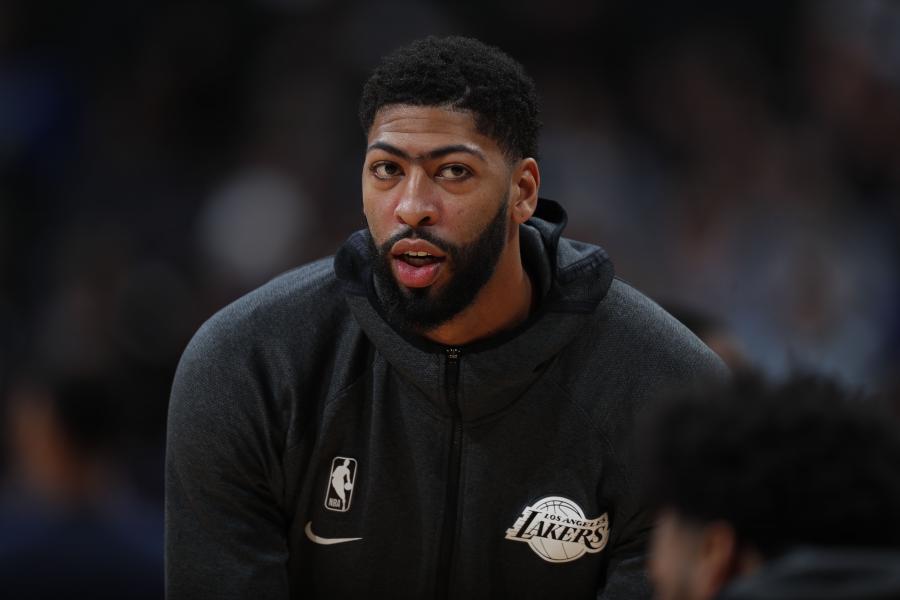