Fans are in for an exciting campaign if the early La Liga table is any indication. Barcelona and Atletico Madrid have each earned all 18 points through six matches with Real Madrid just two points back.

The strong starts should make for a terrific Madrid derby.

Atletico didn't receive much hype when it came to the preseason title talk. Most of the focus surrounded the El Clasico rivals, in large part because los Colchoneros were losing a key piece in Radamel Falcao. But the early results show they aren't going down without a fight.

Real Madrid made one of the summer's biggest splashes by adding Gareth Bale from Tottenham. The star has been dealing with a thigh injury but is expected to play in the derby. His presence should provide a big boost to los Blancos' chances.

Knowing every point will likely be important in the latter stages of the campaign, neither side will want to give an inch, even though it's an early-season clash. So let's check out all the key information and the top storyline before making a prediction.

Top Storyline: Will the Madrid derby live up to the intense hype?

Any time Real Madrid and Barcelona face off, it's treated like a major event. Although the Madrid derby has been trending in that direction in recent years, it still hasn't reached the same level.

But with both clubs playing well, the matchup is attracting the spotlight.

Now it's time to find out if it deserves the added attention. After all, Atletico are still trying to prove they belong in the conversation alongside Barca and Real for the rest of the campaign. And los Blancos don't want to drop a big match at home to a rival.

So there should be no shortage of motivation for either side. Add in the star power provided by Bale, Cristiano Ronaldo and Diego Costa, among others, and the match certainly has all the elements necessary to stand out on a busy weekend.

The biggest key for Real is being more efficient in the final third. They controlled the run of play throughout against Elche but only created a handful of dangerous chances. The return of Bale should help get things back on track.

Atletico must be prepared to weather the storm early. If they can keep it level or grab a goal on the counterattack during the first 15 minutes, they should be able to settle in and potentially walk away from the Bernabeu with another positive result.

Anything less than a thrilling back-and-forth battle would be a surprise. Both teams are playing with plenty of confidence right now, which has led to great form and a barrage of goals.

Expect more of the same on Saturday.

In the end, Real Madrid understand taking care of business in these high-profile matches at home is key to capturing the La Liga title. That means they should be the more aggressive club in the final portion of the match and it will net them a late victory. 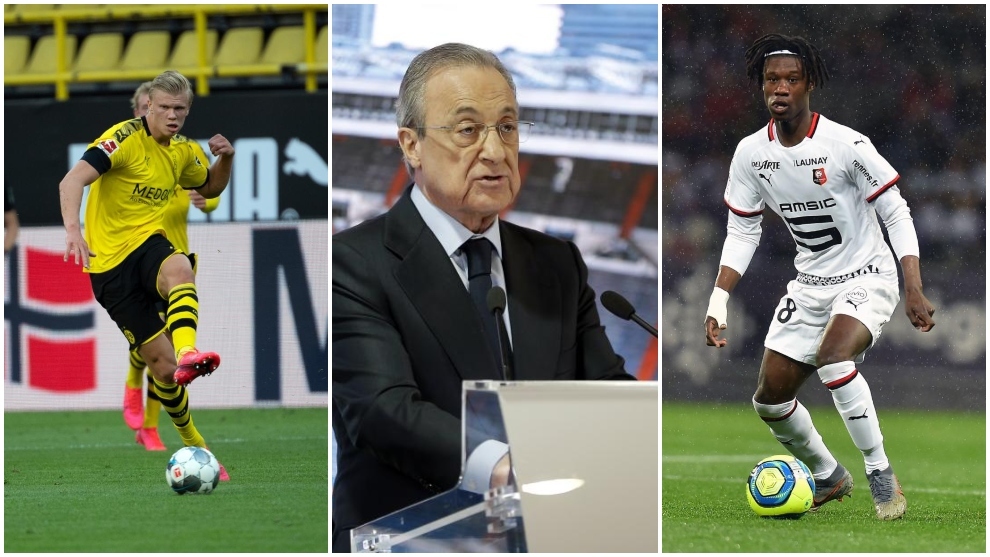