It was not pretty watching an out of shape Daunte Culpepper get thrown to the wolves last season as Rod Marinelli desperately tried to avoid becoming the coach of the worst team in NFL history.

Unfortunately for Culpepper, his performance since a very serious knee injury with the Vikings in 2005 has made his status as a great quarterback a distant memory to most NFL fans.

But, if he is truly healthy and in shape as the Lions say he is, the team could be getting similar production out of Culpepper as the Arizona Cardinals have been getting out of Kurt Warner.

Now, many Lions fans, who are (sometimes insufferably) cynical, are sure to scoff at that comparison.

Both also had similar falls in production due to injury and bounced around the league a little.

Culpepper's decline: Per game averages of 200 yards, .74 touchdowns, and 1.1 interceptions while completing 60 percent of his passes in 23 games over four seasons with four different teams.

Warner's decline: Per game averages of 221 yards, .75 touchdowns, and .83 interceptions on 64 percent passing in 36 games over five seasons with three different teams.

In Warner's first season back as a full-time starter (2007 in Arizona), he passed for 3,417 yards, 27 touchdowns, and 17 interceptions while completing 62 percent of his passes.

Is Culpepper capable of a similar back?

There are some similarities.

Warner had Larry Fitzgerald and Anquan Boldin to throw the ball to, making any quarterback's job easier. Culpepper has Calvin Johnson, who can do things like this.

Culpepper is younger than Warner and has only played in 23 games over the last four years, so he could potentially have some game left.

Beat up and cast aside quarterbacks have succeeded a lot in recent years—with Warner, Chad Pennington, Kerry Collins, and Jeff Garcia all showing they can still contribute to teams with solid personnel surrounding them.

We've already established that the Lions have upgraded their talent, so it's not much of a reach to suggest that Culpepper still has some of the ability that once made him a top five quarterback in the NFL.

Draft Watch: Derrick Brown Could Entice Lions At No. 3

Draft Watch: Derrick Brown Could Entice Lions At No. 3 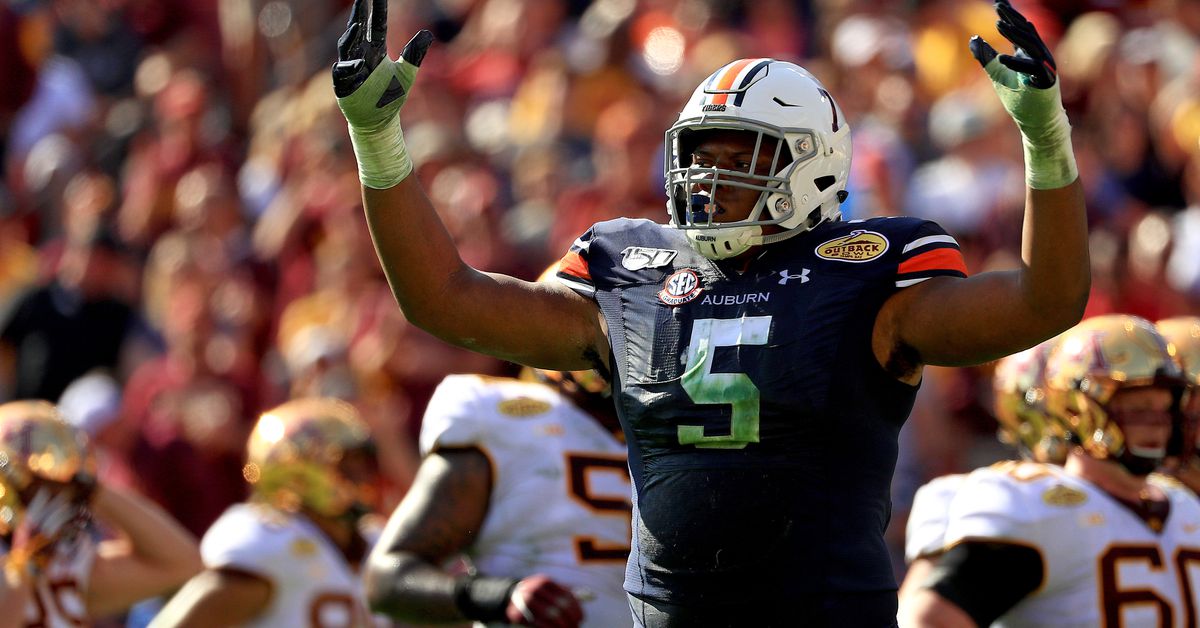