Walker and Sessions should spend less time on the floor together this season.Streeter Lecka/Getty Images

In his first year as head coach of the Charlotte Bobcats, Steve Clifford made the point guard position a priority.

While most teams are content with holding a roster of one or two natural point guards, according to Rick Bonnell of the Charlotte Observer, Clifford finds the depth at the position necessary for running a fully functioning team.

“You have to have a third point guard. If your team’s not organized in this league, you have no chance to play well,” Clifford said during the team's summer league appearance in Las Vegas.

Below is a breakdown of how Charlotte intends to use its three point guards.

Role: In his third season as a pro, Walker will continue his transcendence as Charlotte's starting point guard and franchise centerpiece. After taking a huge step forward in his second season in the league, more will be expected of him this year with Al Jefferson patrolling the paint.

Strengths: Walker is an incredible ball-handler who does just about everything for the Bobcats. He's a leader on the floor, is clutch in significant moments and is full of energy.

Weaknesses: He doesn't have great vision off the pick-and-roll and tends to want to carry the offensive load. He's a bit of a free shooter, but you can't really fault him with the offensive weapons Walker has been surrounded by since his entrance into the league.

Role: Sessions stands as the first guy off the bench in place of Walker. With Pargo back for this season though, the Bobcats could interchange Sessions into the starting lineup or off the bench at shooting guard, where he played much of last season.

Strengths: He's a decent finisher at the rim, who has court vision and showed last season he can handle the ball efficiently.

Weaknesses: Sessions was awful shooting the ball last year, notching a career-low 40 percent from the field and a dreadful 30 percent from three-point land, per Basketball-Reference.com.

Role: Pargo is slated to play as an emergency point guard behind Walker and Sessions. If Charlotte opts to roll with Sessions at the backup 2-guard instead of Jeffery Taylor, Pargo could slide into the reserve point guard position and play more significant minutes. That's all very doubtful, though, after Taylor's impressive summer league performance.

Strengths: The nine-year veteran is a decent three-point shooter who can occasionally get hot and spur a spontaneous comeback. He's also money from the charity stripe.

Weaknesses: At 33 years old, Pargo's best days are behind him. He's still fairly athletic but doesn't attack the ball or the hoop. 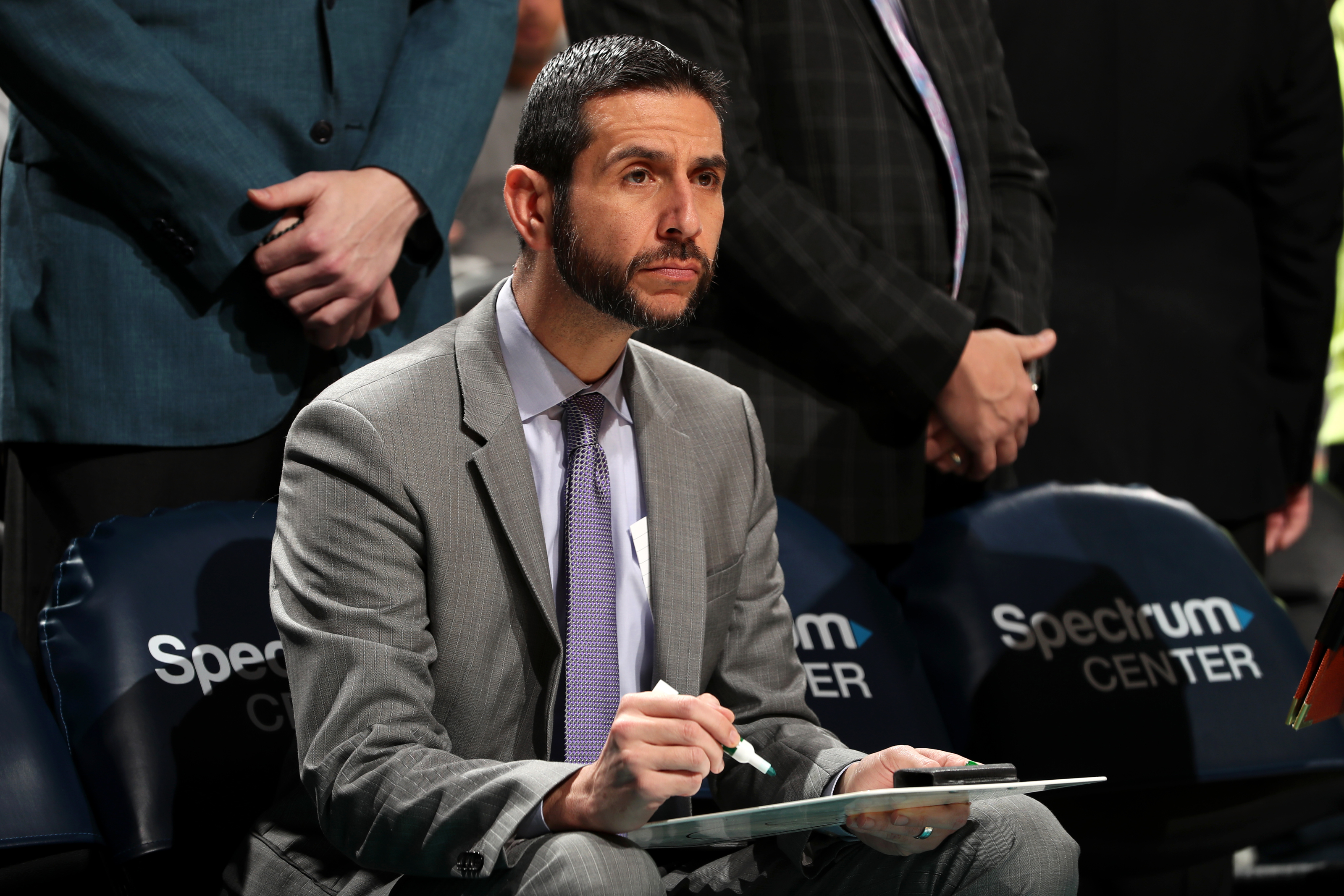