Floyd Mayweather Jr. decided to reconnect with Justin Bieber and Lil Wayne on Saturday before his fight with Saul "Canelo" Alvarez at the MGM Grand in Las Vegas.

The undefeated legend was walked to the ring by the famous duo, per Believe Tour Updates:

You may remember that Bieber walked Mayweather to the ring for his fight with Miguel Cotto in May of last year. He even got to hold Mayweather's championship belt after the legend's victory via unanimous decision over the Puerto Rican.

Lil Wayne also walked Mayweather to the ring before his fight with Robert Guerrero in May of this year.

Mayweather has made a living out of hyping up fights. Granted, he would be making a lot of money without drumming up buzz regardless, but he has certainly made more than he would have if he was a quiet, humble fighter.

Like it or not, the "bad guy" image Mayweather has created for years has only made him more wealthy and famous. He is the perfect blend of talent and excitement. Everything he does—including his appearance with Bieber and Lil Wayne on Saturday—is by design. He's much more intelligent outside of the ring than people give him credit for. 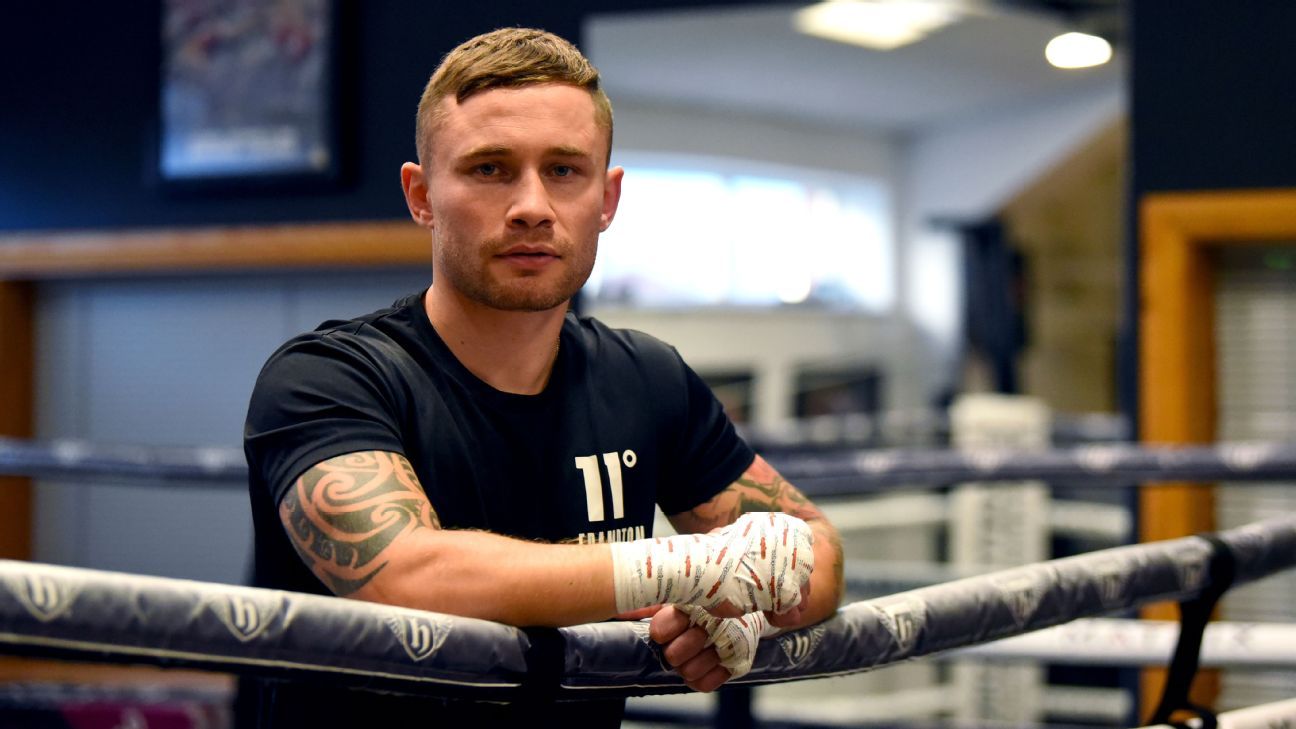 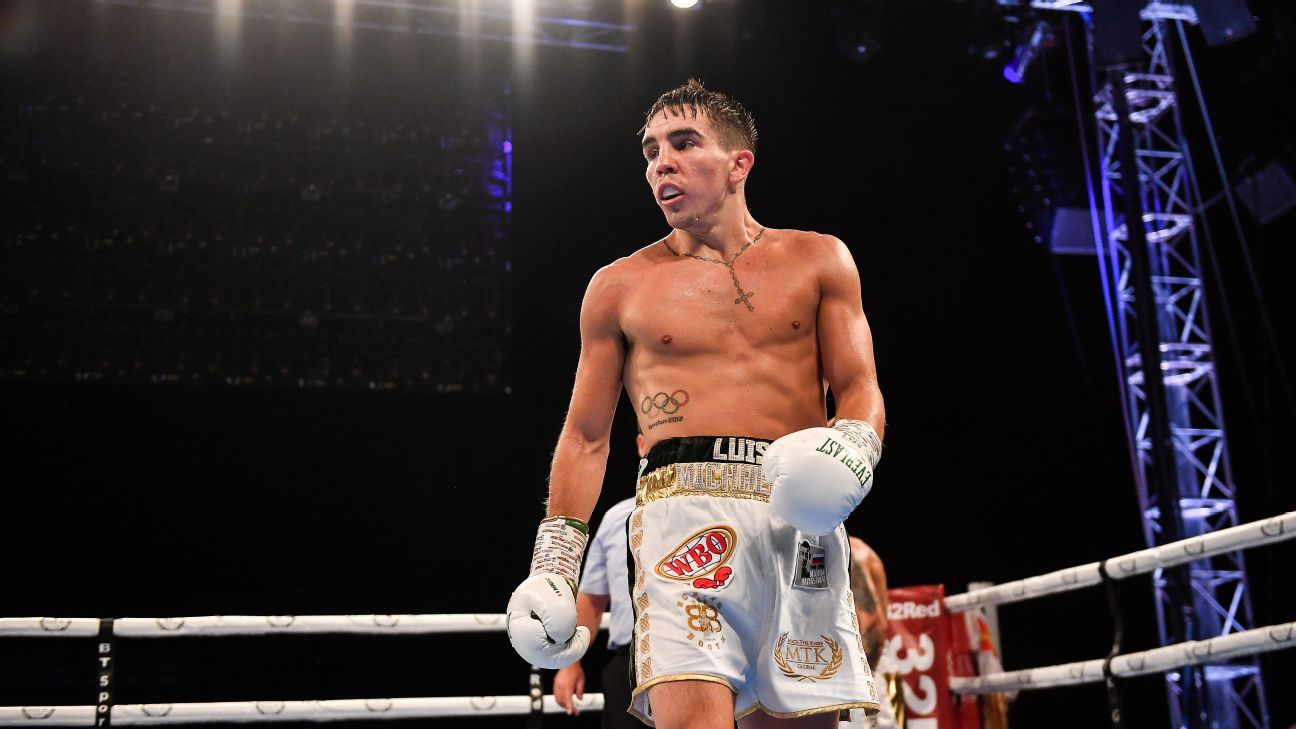 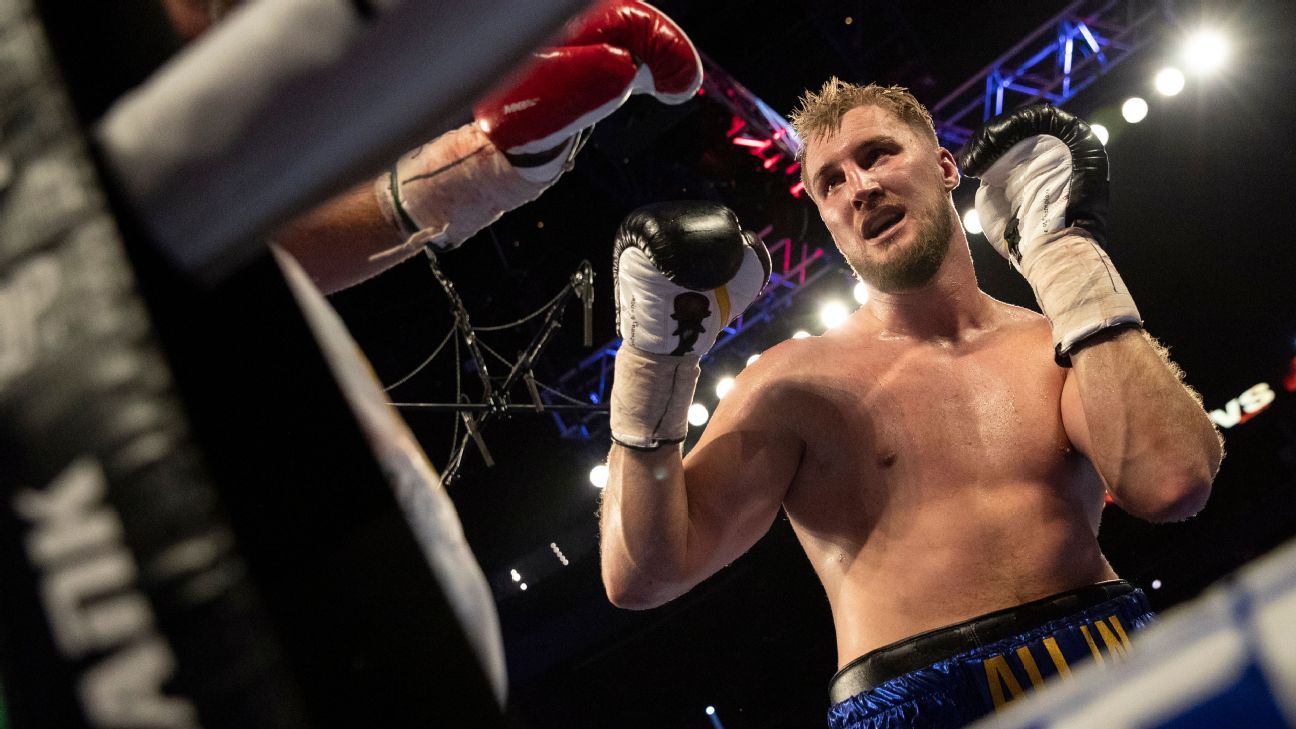