According to Helwani, Pettis is prepared to accept a meeting with Grant at UFC on Fox 9. However, Grant told Helwani he's still recovering from the injury that forced him out of a scheduled title shot with former champion Benson Henderson and would like to return in January.

Despite his wishes, Grant admitted he'd still consider a UFC offer to challenge Pettis in the promotion's final Fox event of 2013.

Grant was booked to meet Henderson at UFC 164, which took place on Aug. 31. When Grant suffered a concussion in training, though, Pettis stepped in for a rematch with Henderson and dethroned the titleholder with an armbar.

Pettis was promised a UFC title shot after beating Henderson in the final fight in WEC history. However, a loss to Clay Guida ended up delaying Pettis' chance at UFC gold for two years. The 26-year-old Pettis is now champ, though, and could have a long reign ahead of him.

A former welterweight, Grant's career has exploded in a good way since his move to 155 pounds. The Canadian has won five straight fights, most recently knocking out former title challenger Gray Maynard.

In addition to the matchup between Pettis and Grant, a bantamweight bout featuring Urijah Faber and Michael McDonald is also being considered for UFC on Fox 9. The event will be held on Dec. 14 at the Sleep Train Arena in Sacramento, Calif. 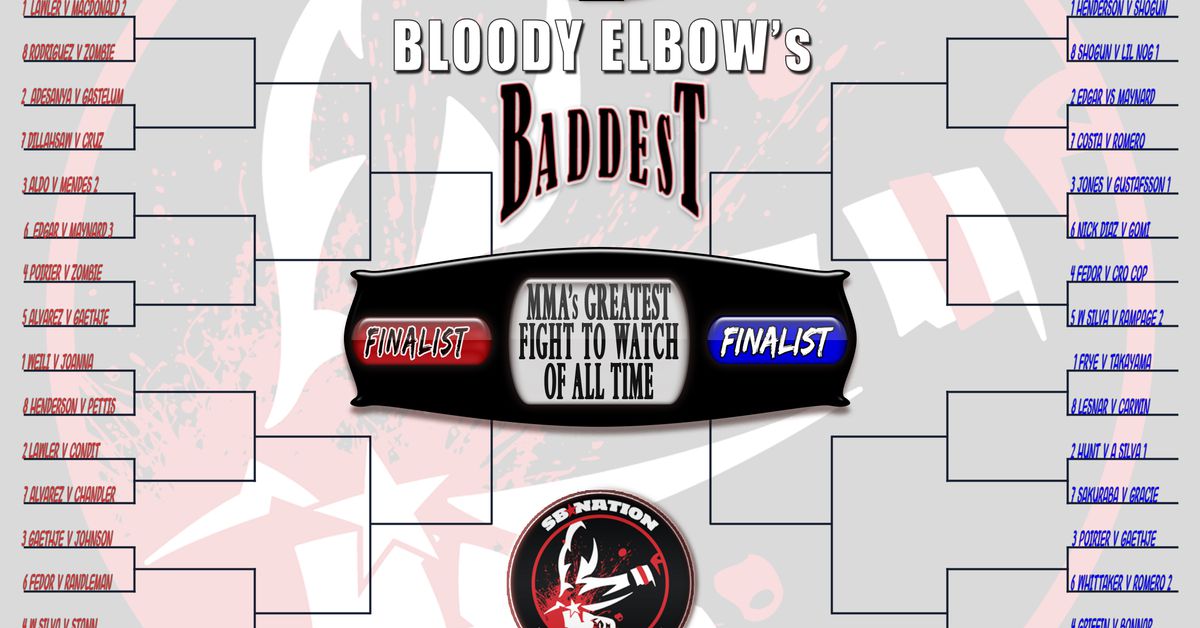