It's my distinct pleasure to bring to you the story of a pro boxer taking his shirt off to pose like his idol and that idol throwing social-media dap the other way in a Twitter pose-off.

Yes, Wladimir Klitschko and Arnold Schwarzenegger took their shirts off for one another. Next Impulse Sports spotted this tweet from the heavyweight champion mimicking a very young and mountainous Schwarzenegger:

Because we live in a marvelous age, the movie star spotted the tweet and decided it was time to take out his guns and doff his figurative cap to Klitschko:

Now if we could only get Carl Weathers on the phone to reprise his role as half of the best handshake in film history, we could shut this Internet thing down for good.

Sadly, it seems the 37-year-old boxer who last beat Francesco Pianeta this past May might need some extra chest days to equal the land mass that was a young Arnie. Not like that matters, really, since Klitschko is dating actress Hayden Panettiere.

Last we saw of Schwarzenegger, he was posting this Instagram image from the set of The Expendables 3, which features Harrison Ford:

From the looks of it, the 66-year-old is keeping in great shape for yet another turn in the old-man action star movie franchise. If they shoot a fourth installment, the former professional bodybuilder would probably still have the requisite guns to make a cameo.

As for the rest of you sports stars, go ahead and tweet at your childhood idols, because you might just get an epic reply. 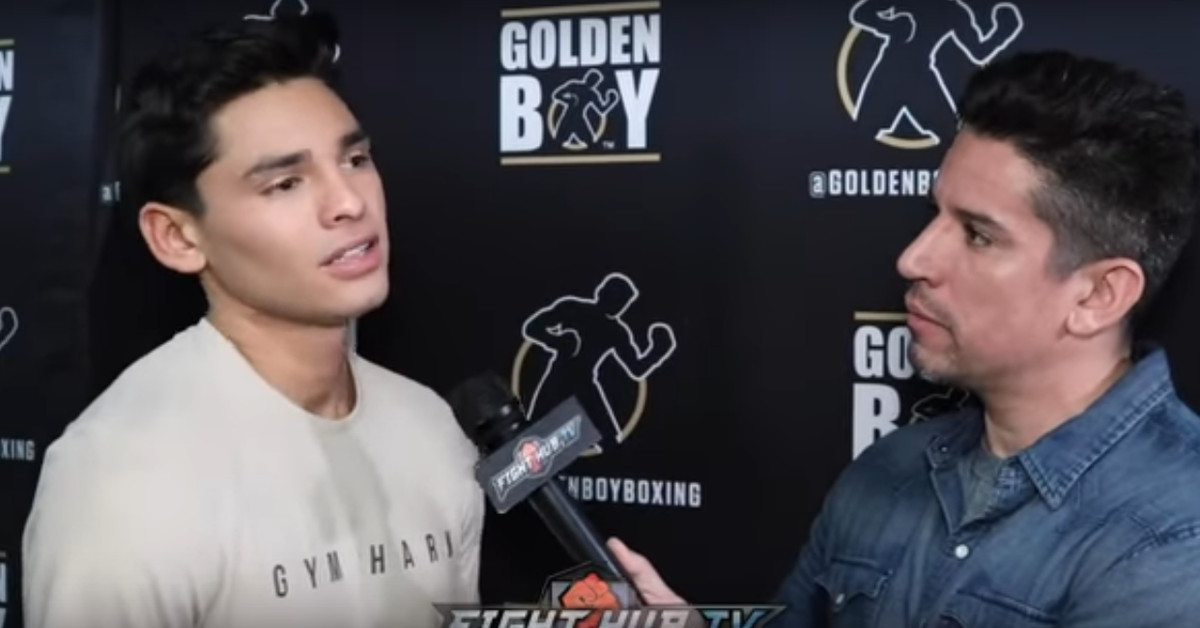 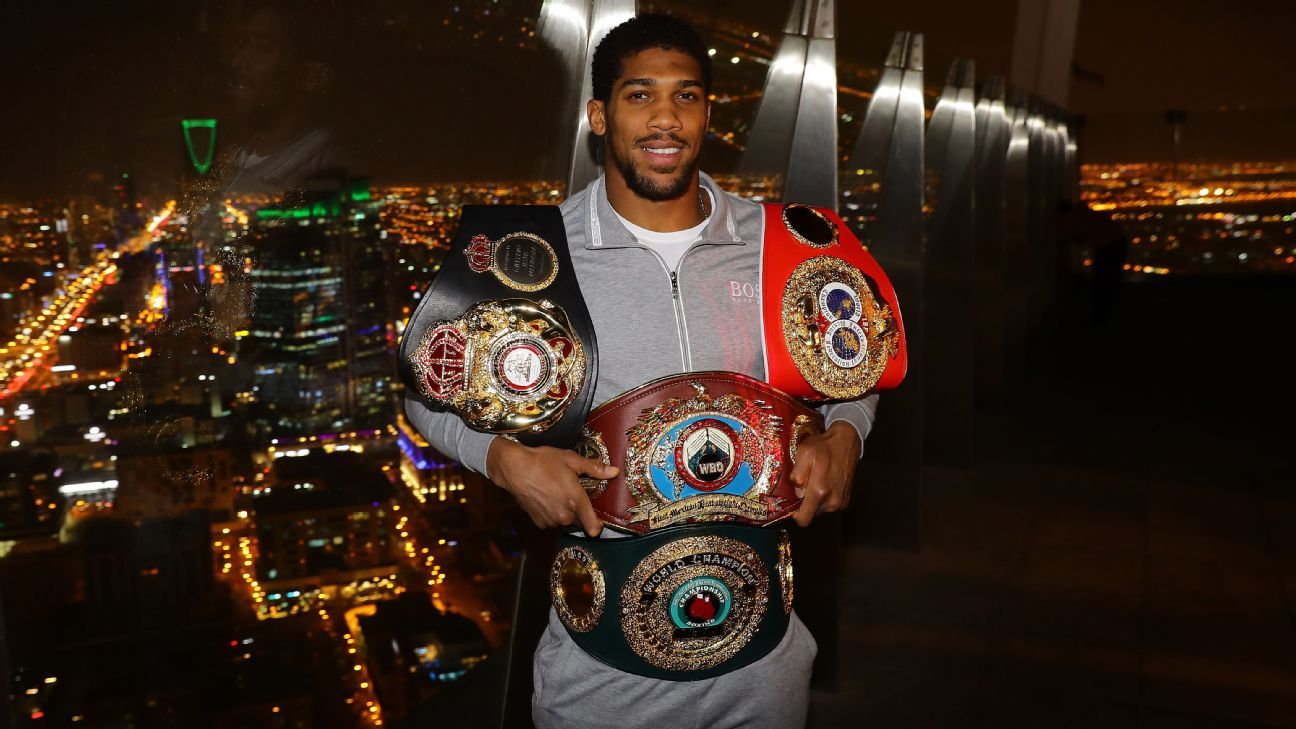 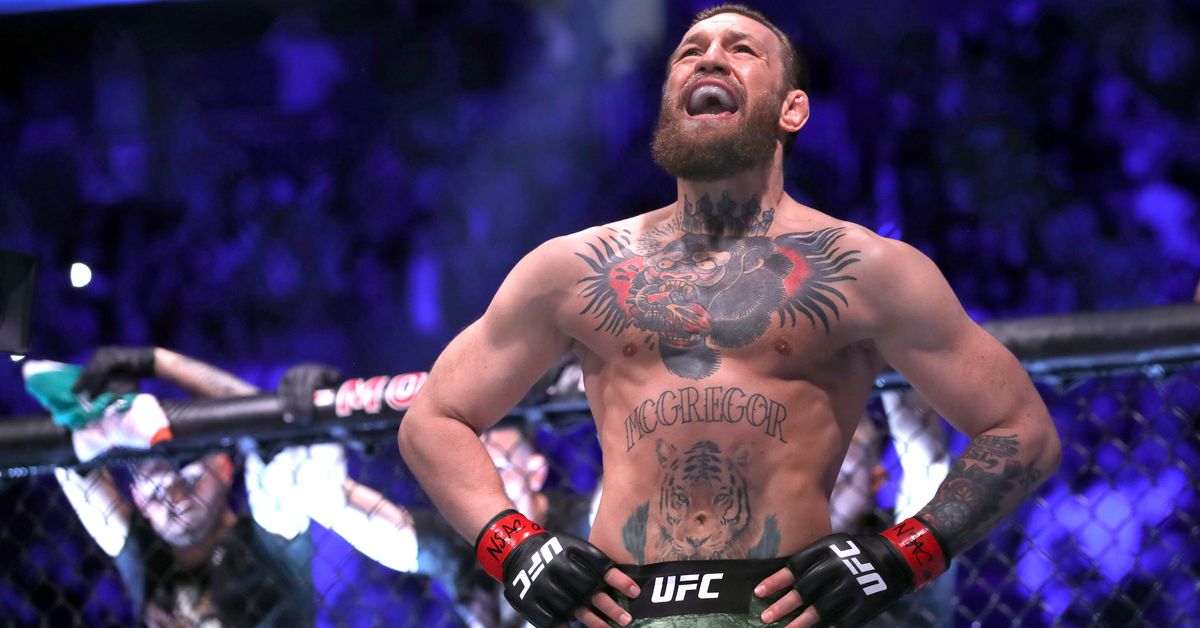