Coverage of Jim Balsillie's bid to buy the Phoenix Coyotes is quite different in Canada from what it is in the USA. North of the border, Balsillie is elevated to the status of billionaire folk hero, but in the States, it looks as though his offer is not taken seriously.

The Las Vegas Review Journal joked about it, saying hell must have frozen over if an American NHL team is going back to Canada. "Remember when no one wanted a Canadian nickel and some of our northern neighbor's sports teams flocked south of the border?" the Las Vegas newspaper asked.

"NHL teams in Winnipeg and Quebec were exported to the United States in 1995," the paper reminded readers in a small item buried under a NASCAR story. "The U.S. economic climate is so bad that a reversal of the migration could be coming."

The scenario could not have been imagined a few years ago, they added. "It looks as if Satan is lacing up his skates, because hell could be about to freeze over."

The Review Journal made no mention of the Coyotes coming to their town, but the Globe and Mail described a scenario that would have the NHL taking control of the Coyotes and moving them to Las Vegas, cutting Balsillie out of the action completely. It's a complicated story involving MGM, the owner of the Chicago White Sox and the Chicago Bulls, and a move from Phoenix, Arizona, to Las Vegas, Nevada.

Las Vegas is the home of the Wranglers of the ECHL, who were just swept by the Alaska Aces. The Aces expected a tougher test than what they got, according to the Alaska Daily News.

The ECHL is the league formerly known as the East Coast Hockey League and is the level below the American Hockey League. The Wranglers play in the Pacific Division with the Bakersfield Condors, Stockton Thunder, and Ontario Reign (from Ontario, California).

The only Canadian team in the league is the Victoria Salmon Kings, an affiliate of the Manitoba Moose and Vancouver Canucks.

Across Canada, newspapers are reporting enormous support for the Balsillie bid Americans ignore. The Pembroke Daily Observer, for instance, did an online poll, and their voters agreed that Balsillie should get an NHL franchise.

And the Toronto Star may have even more stories about Balsillie and "The Hammer," as Hamilton is known, as Canada's biggest newspaper invited Balsillie into the publisher's boardroom for an hour-long interview.

"What's not to like about Jim Balsillie's bid to bring another NHL team to southern Ontario?" the Star asked after the interview.

The Auston Matthews Effect revitalized hockey in Arizona, but what comes next? 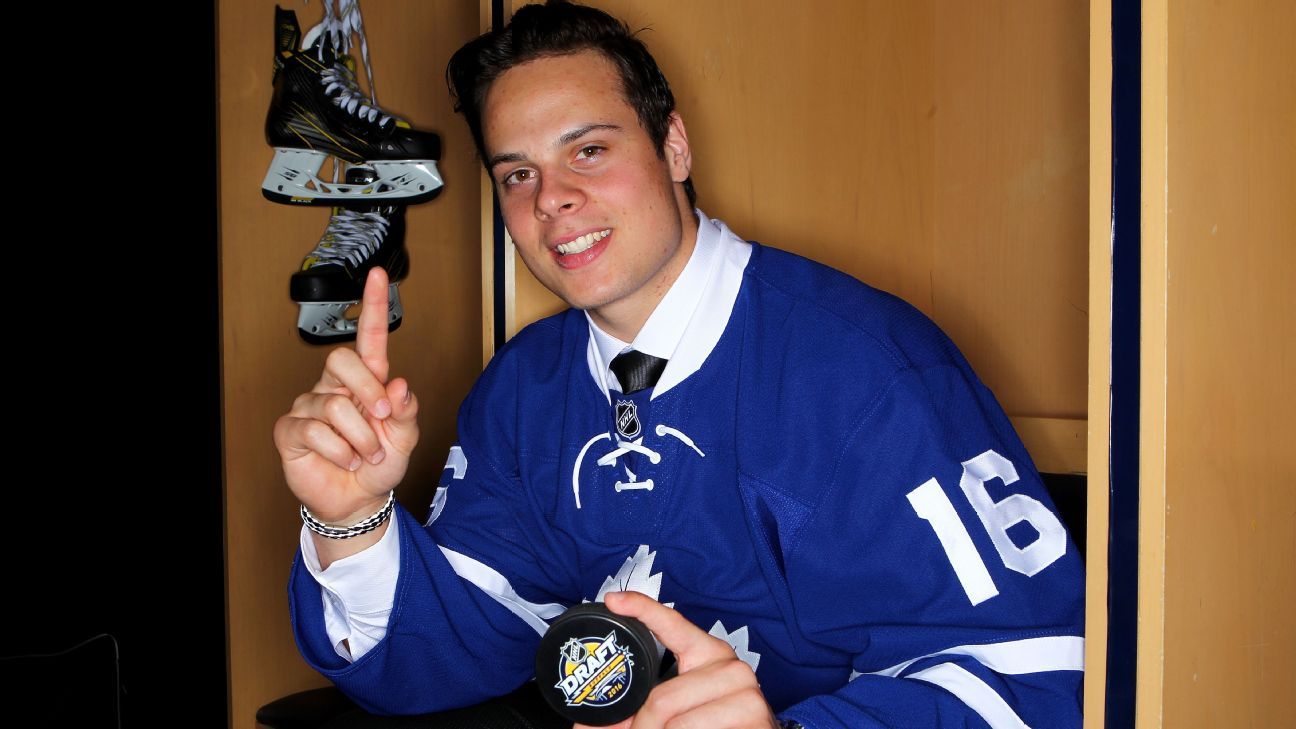 The Auston Matthews Effect revitalized hockey in Arizona, but what comes next?