With the 2013-14 NHL season quickly approaching, hockey fans everywhere are looking to get their fix. Until the teams finally take the ice for regular-season games, EA Sports' NHL 14 will undoubtedly whet the collective appetites of the rabid NHL fanbase.

While EA's NHL series doesn't always receive as much acclaim as games like Madden or NBA 2K, it is routinely among the most entertaining sports video games on the market. The sport of hockey is very conducive to video game form as there is non-stop action and a great deal of strategy involved.

NHL 14 brings all of the usual gameplay features and modes to the table, but a number of adjustments could make the most accessible hockey video game ever. Here is what some of the top video game and hockey experts are saying about the upcoming game.

IGN is fantastic when it comes to providing in-depth video game reviews, and Jack DeVries always does a nice job with sports video games in particular. In DeVries' NHL 14 review, he touched on all the key factors that could make it one of the year's best sports games.

DeVries really seems to like the new Collision Physics engine, which allows for bigger and more realistic hits. According to DeVries, the size, speed and checking proficiency of players actually matter, so it's unlikely that Nathan Gerbe is going to plaster Zdeno Chara into the boards. Also, simply bumping into a player can cause a collision, which is should add another element of realism to the game.

The Enforcer Engine is another big-time draw as fighting has been totally overhauled. The fighting engine was the same for many years, so it was definitely due for a change. Rather than a first-person perspective, fights will now take place from a third-person perspective much like the rest of the game does. The fighting itself is also based on EA Sports' Fight Night boxing games, according to DeVries, so that adds a lot to the game as a whole.

While Peter Nowak of the Globe and Mail isn't widely regarded as a video game expert, he is certainly an expert when it comes to the game of hockey. He also happens to enjoy video games, so he is able to offer a very unique perspective. Nowak's review focused on the hitting and fighting engines like DeVries', but he also dug a little deeper into some improvements that were made in terms of game modes.

NHL 14's Live the Life mode appeals to Nowak as it allows gamers to take control of a player both on and off the ice. According to Nowak, the player has to keep his fans, teammates, management and family happy through both on-ice performance and off-ice actions. Nowak's journalism background drew him to the interview portion of the game mode, where gamers can provide any number of different responses, and those responses could positively or negatively affect their player's progress.

Nowak really focuses on the entertainment value as he feels as though NHL 14 doesn't take itself too seriously. He admits that the core gameplay is excellent as usual, but quirks like the fighting system and Live the Life mode differentiate it from past NHL games. It may not be a hardcore simulation, but hockey fans are likely to enjoy it regardless.

While DeVries and Nowak touched on it, the bulk of the review from Matt Bertz of Game Informer focused on the NHL '94 game mode. NHL '94 is widely considered by many gamers to be the greatest sports game of all time. Despite the archaic gameplay and graphics, there are still plenty of people who pull out their Sega Genesis or Super Nintendo in order to play a game or two. That is no longer necessary, though, thanks to the inclusion of NHL '94 in NHL 14.

Bertz wishes that EA Sports would have included the classic rosters in NHL '94 mode, but that obviously wasn't possible due to licensing issues. Even so, the ambiance of NHL '94 is present due to the throwback look. It isn't a direct copy of NHL '94, though, as it features current rosters, so it provides a new spin. That may not appeal to gamers who are looking for an accurate simulation experience, but there are definitely some people who will be drawn in by it.

Bertz also acknowledges that NHL 14 could create a divide of sorts. Bertz believes that NHL 14 could be the most-popular hockey video game of all time among casual gamers since the arcade style of play makes it easier to pick up and play. At the same time, it isn't always true to the game of hockey in terms of realism, so it could turn some people off.

The ultimate goal is to appeal to the largest group of people possible, however, and NHL 14 seems to do that. Because of that, Bertz gave it a 7.75 out of 10. 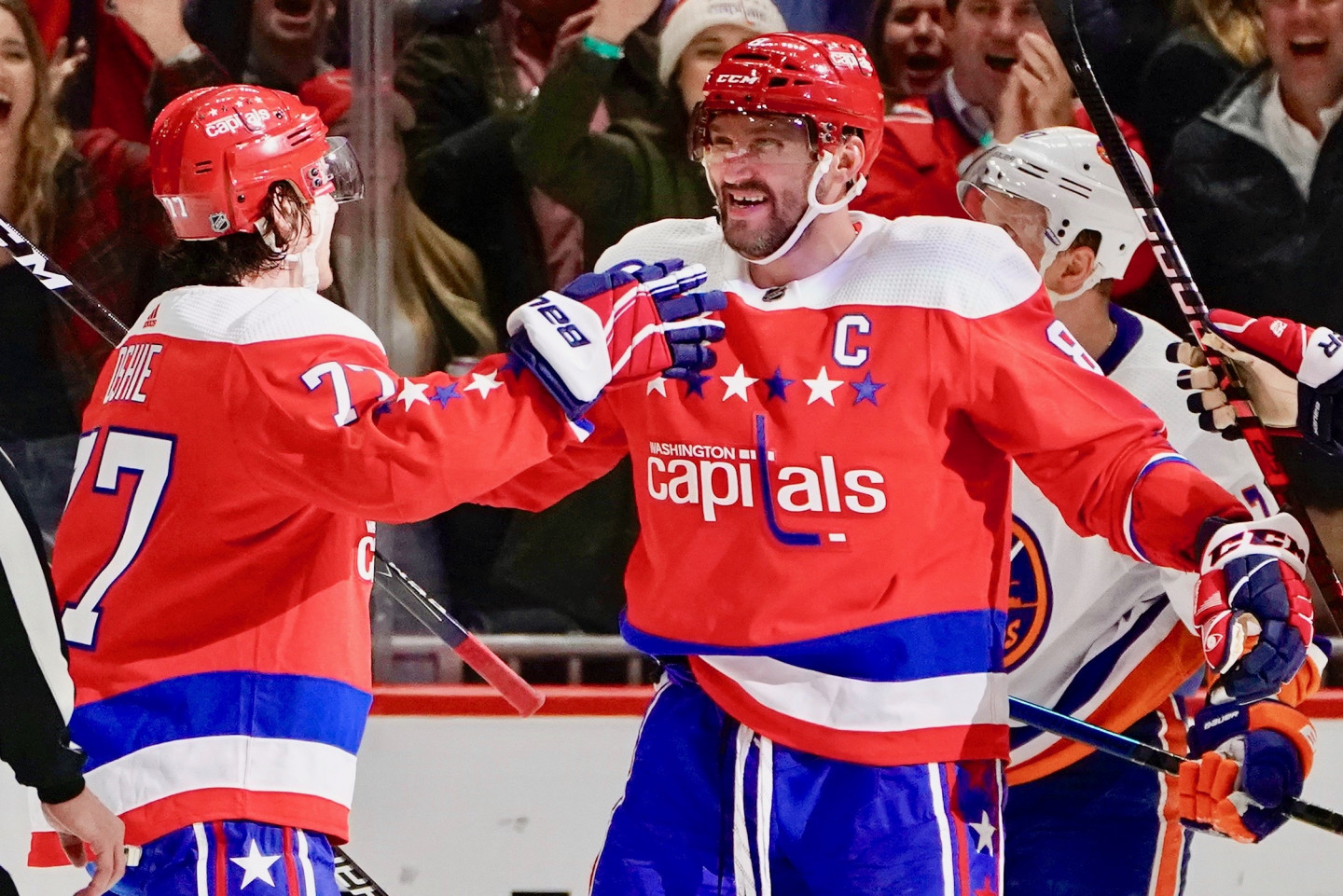 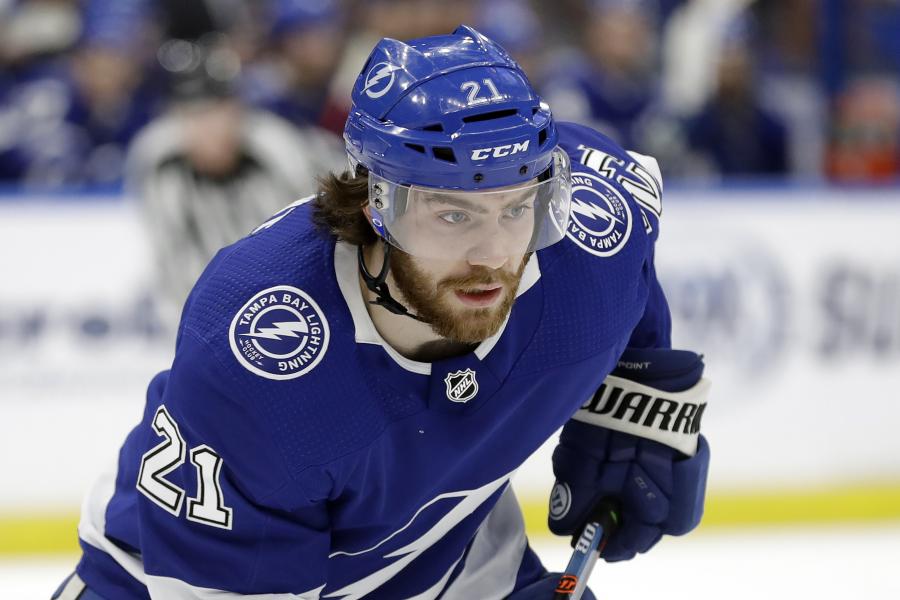 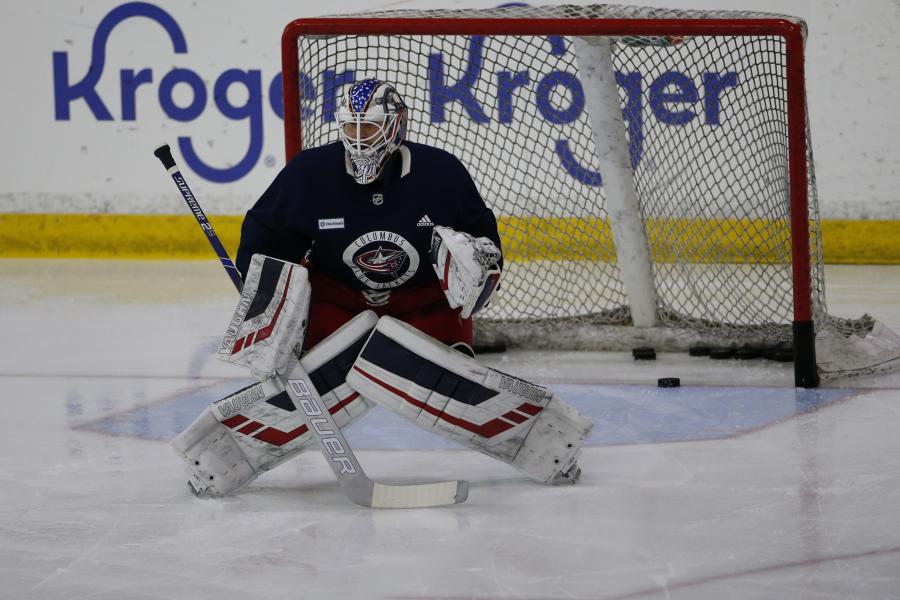 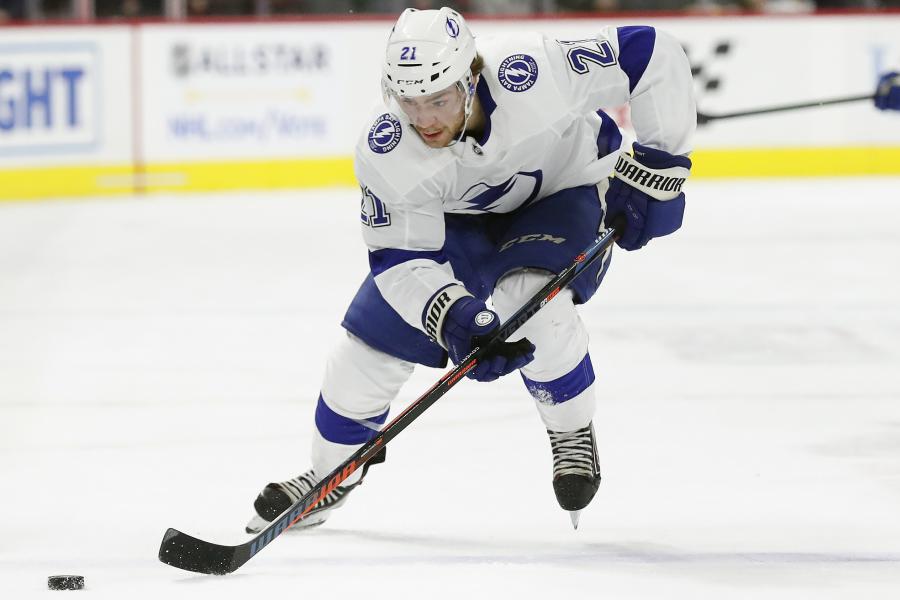