Fighters who walk out to Bob Marley are breathing a sigh of relief (and other stuff) right now. The Nevada State Athletic Commission is joining the World Anti-Doping Agency (WADA) in relaxing its restrictions on marijuana use.

Per Zeus from Middle Easy:

This morning I received an email from Keith Kizer letting me know that as of yesterday, the NSAC has officially raised the testing threshold of marijuana metabolites from 50 ng/mL to 150 ng/mL. That represents a 300% increase, which means you can have 3x more marijuana metabolites in your system before it's a positive test. something unprecedented in the the industry.

Marijuana use by fighters has been a constant source of frustration for promotions, and the number of athletes slapped with suspensions has seen a marked rise over the last two years.

As different states retool their laws on the drug, relax restrictions on possessing it and make it permissible as a prescription drug, fighters have found themselves in an awkward position between using a legal substance and getting hit by athletic commissions straight in the livelihood.

Numerous fighters from the UFC, Bellator and other major promotions have been slapped with fines and suspensions. Nick Diaz, Thiago Silva, Robbie Peralta, Matt Riddle, Dave Herman, Tyson Griffin and Pat Healy are just some of the fighters that have tested positive for marijuana metabolites and been suspended as a result. Dana White once speculated 400 of the at-the-time 475 fighters on the UFC roster smoke marijuana.

The increased threshold from 50 nanograms per milliliter to 150 will most certainly result in a substantial drop in the number of suspensions. However, this does not completely throw open the doors for marijuana use in the fight world.

Nick Diaz's first run-in with the Nevada State Athletic Commission, when he failed a drug test after a fight with Pride lightweight champion Takanori Gomi, was due to a reading of 175 ng/mL.

That would still get him smacked with a suspension even today.

Still, this change will very nearly result in an end to fighters testing positive for marijuana. The debate on whether or not it qualifies as a performance-enhancing drug, however, will rage on. 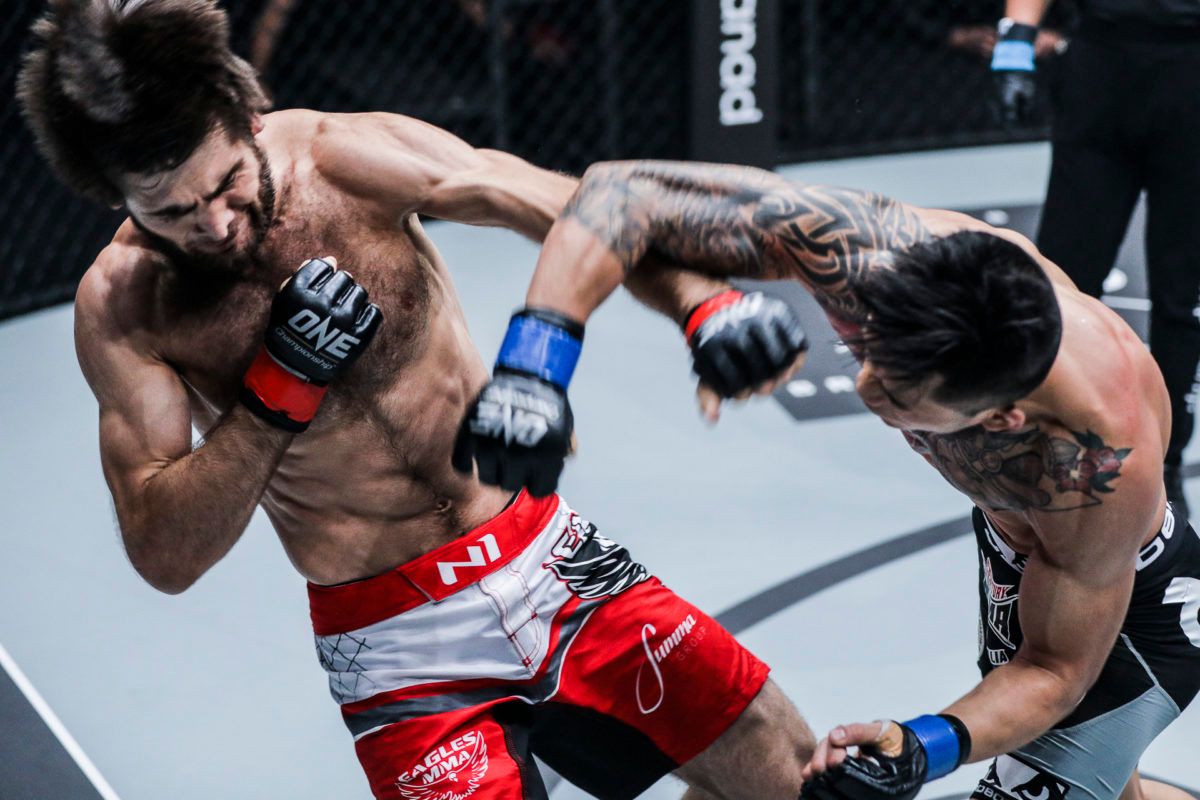