Julia Prodis Sulek of the San Jose Mercury News reports the penalties, described as "the most severe in America's Cup history," were handed down after an international jury found the team guilty of wrongdoings during a warm-up race last year.

The cheating dates back to the America's Cup World Series warmup event in 2012, when a handful of Oracle members hid bags of lead pellets in the forward posts of their smaller 45-foot catamarans, not the 72-foot catamarans that are being raced during this summer's America's Cup regatta that started with the Louis Vuitton Cup challenger series in July.

The report also states that the jury found the infractions were caused by a small group including wing trimmer Dirk de Ridder, and that most members of Oracle Team USA—including CEO Russell Coutts and team skipper Jimmy Spithill—were not aware of the issues at the time.

Oracle Team USA voluntarily forfeited all its wins in the America's Cup World Series when the revelations surfaced and hoped that would be penalty enough. The jury found that de Ridder instructed Bryce Ruthenberg, a rigger from Australia, and boat builder Andrew Walker to add the lead weight. All three men were expelled from the regatta. Sailor Matt Mitchell, a grinder from New Zealand, has been suspended for four races. All apologized for their behavior.

Coutts was not pleased with the punishment handed down, and has responded to the situation on behalf of Team USA (via XSSailing.com):

The rules infractions involved only a few of our 130 team members, and were done without the knowledge of either our team’s management or the skippers who were driving the boats. While we disagree with the unprecedented penalties imposed by the Jury, we have no choice but to make the necessary changes to personnel on our race boat and do our best to use the next four days for the new team to practice and get ready for the start of the 34th America’s Cup.

Coutts doesn't believe the actions of a few should have such a significant impact on an entire team, and he made his feelings very clear in his comments, describing the penalty as "outrageous, ridiculous" and "grossly unfair." He added:

As a result of the jury's decision, Oracle Team USA will now be forced to win 11 races in the best-of-17 series in order to win the competition. Emirates Team New Zealand only has to win nine in order to capture the America's Cup.

Oracle clearly has a major disadvantage heading into the competition. Beating a strong challenger by such a wide margin is going to take a tremendous effort, especially considering they will be without de Ridder.

Tom Webster, a former Olympic sailing protocol officer, told the San Jose Mercury News that these disciplinary actions are nothing short of "unprecedented."

In the NFL, NBA, NHL, never has a ruling body taken away points before a game was played. I mean never. In the history of sport, I cannot think of a single instance where a governing body has put themselves in a position to predetermine the outcome, or influence the outcome, of an event that has yet to be held.

Though shock and outrage over the jury's decision is sure to linger until the competition's conclusion, Oracle must now refocus on the task at hand—retaining the Cup against seemingly insurmountable odds. 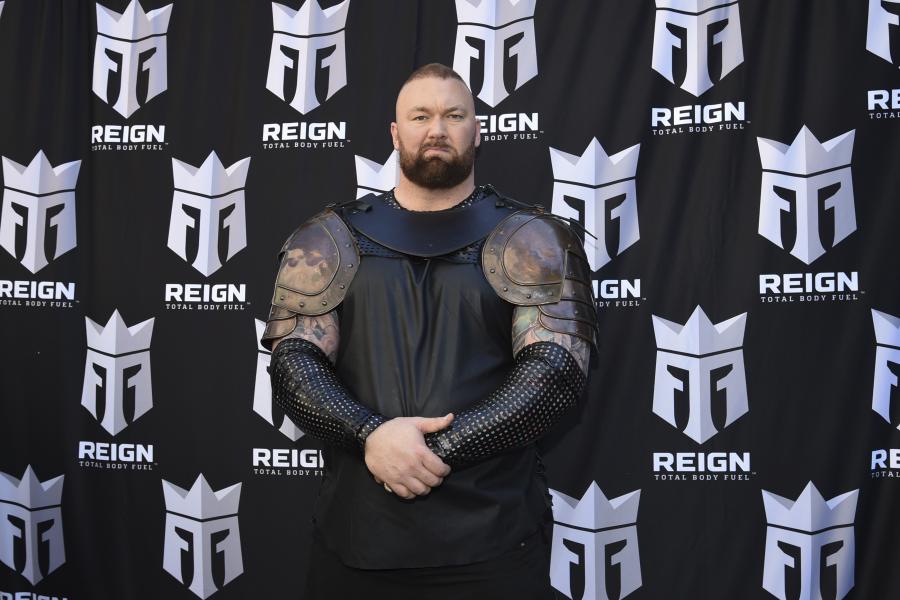 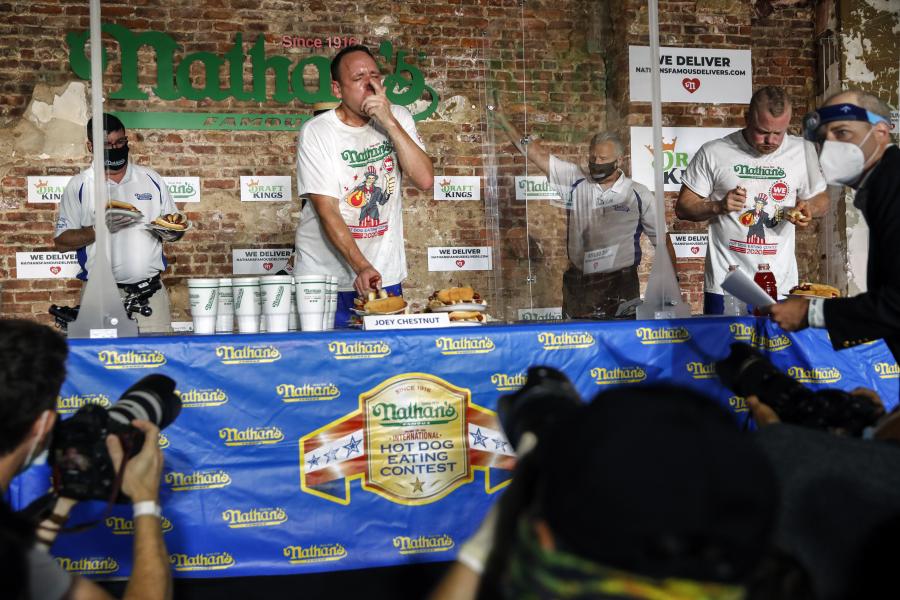 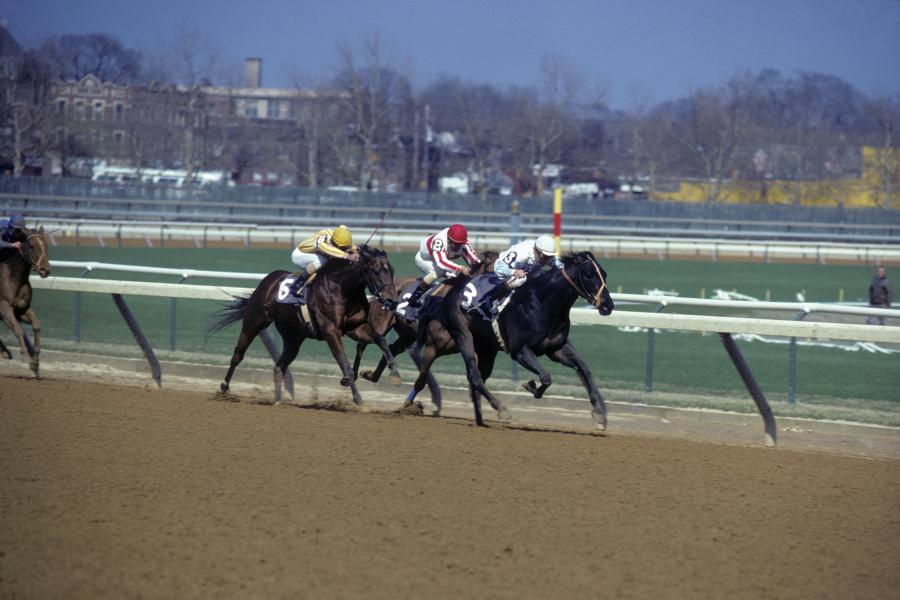 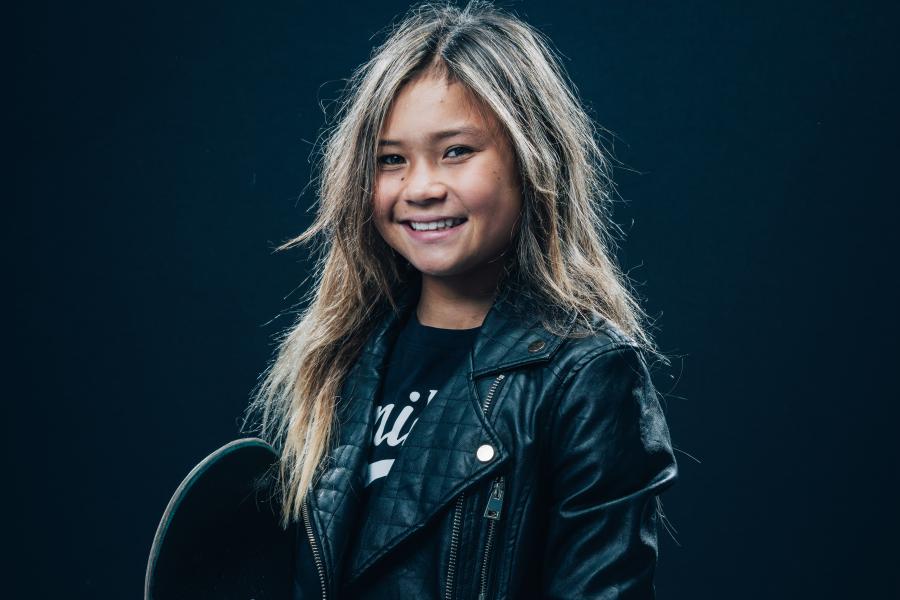