Another wrong turn in Joni Pitkanen's injury recovery has left the Carolina Hurricanes with a new gaping hole in the defensive depth chart.

Pitkanen re-aggravated an injury in his heel last week, according to statements made by his agent that became public Tuesday.

The 29-year-old defenseman had spent the summer rehabbing in his native Finland from a broken bone in his left foot. The injury was caused by an accidental crash into the PNC Arena boards during an uncontested icing play in a Hurricanes-Capitals game on Apr. 2, leading to further calls around the league for the implementation of hybrid icing.

Per Chip Alexander of the Raleigh News & Observer:

General manager Jim Rutherford said Tuesday that Pitkanen, who suffered a broken heel bone in April, still needs more recovery time and will not be at camp. Pitkanen will have a CT scan in Raleigh on Thursday, Rutherford said.

"We'll look at what our options are for a possible replacement for Joni, if he's out a long time," Rutherford said. "We don't know how long it's going to be that he'll be out. Will it be a couple of weeks, a month, a half a year, a whole year? I don't know."

The former Olympian has finished first or second on the team in average ice time for five consecutive years but has missed 78 of a possible 130 appearances over the last two seasons due to injury. He's also recorded just 20 total assists since the start of the 2011-12 season after accumulating 30 and 40 helpers, respectively, in the two prior campaigns.

The uncertainty of Pitkanen's status entering the fall—especially with the start of the regular season now merely four weeks away—poses another round of challenging questions for the Hurricanes' oft-maligned back end.

Incoming rookie blueliner Ryan Murphy, the 12th overall selection in the 2011 NHL draft, could be hard-pressed to fill Pitkanen's role anytime in the near future.

There's no doubt that Murphy is an elite offensive defenseman—his 181 points in 166 games over the past three seasons in the OHL prove that claim easily. He will see plenty of ice time on the No. 1 power play unit from day one on, and his role at even strength should increase steadily as the campaign progresses, as well.

But will Murphy, entering this fall with only four games of professional experience and a petite 5'11", 176-pound stature, truly be able to handle the 23-minutes-a-night workload that Pitkanen previously commanded?

That leaves Rutherford and the 'Canes with a more complicated issue, and perhaps one that will require an immediate pre-training camp resolution.

Hainsey's availability is puzzling, considering how well he performed in 2013. The 32-year-old finished second in the league with 123 blocked shots and tallied 13 assists in 47 games for Winnipeg (two more than any 'Canes defenseman did).

However, the lifetime Thrashers/Jets defenseman plays with a conservative style far different than Pitkanen's pinch-happy strategies and might not perform well as a man-for-man replacement.

Gilbert and Whitney, each 30, have both filled offensive defenseman roles for Edmonton and Minnesota in recent years. Gilbert's 110 total assists over the past five years fall just six short of Pitkanen's 116 over the same time frame; he's also consistently performed well in Corsi rating, despite playing on two poor teams.

Rutherford could keep at least one eye on the trade market over the coming week, too.

All would be capable top-four defensemen with viable experience and reasonably priced trade values; Yandle, Giordano and Bogosian, moreover, could become team defensive cornerstones in a fairly short time.

While all ideas and proposals about potential trades are purely speculative for the moment, the chance of a Pitkanen-induced 'Canes trade in the very near future is an intriguing possibility.

Regardless of what lies ahead for the the Hurricanes' defense, Pitkanen's recovery setback has undoubtedly put the franchise in another sticky conflict.

After all, how can the 'Canes ever improve their defense, which ranked 29th in the NHL in goals allowed last season, if every 'Canes defensemen remains continually hurt?

It's possible that Tuesday's news could spark no more than a simple free-agent transaction and a plethora of optimistic front-office assurances.

It's also possible that Tuesday's news could be the last straw in an immense and inevitable defensive culture change waiting just around the corner.

Mark Jones has been an Carolina Hurricanes featured columnist for Bleacher Report since 2009. Visit his profile to read more, or follow him on Twitter. 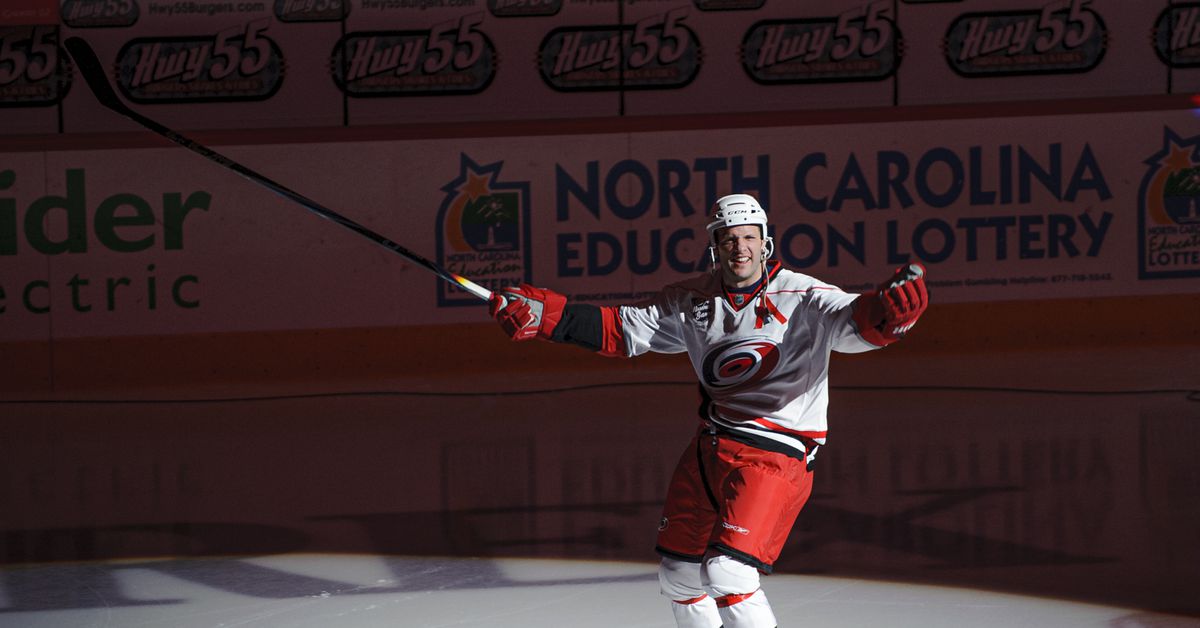 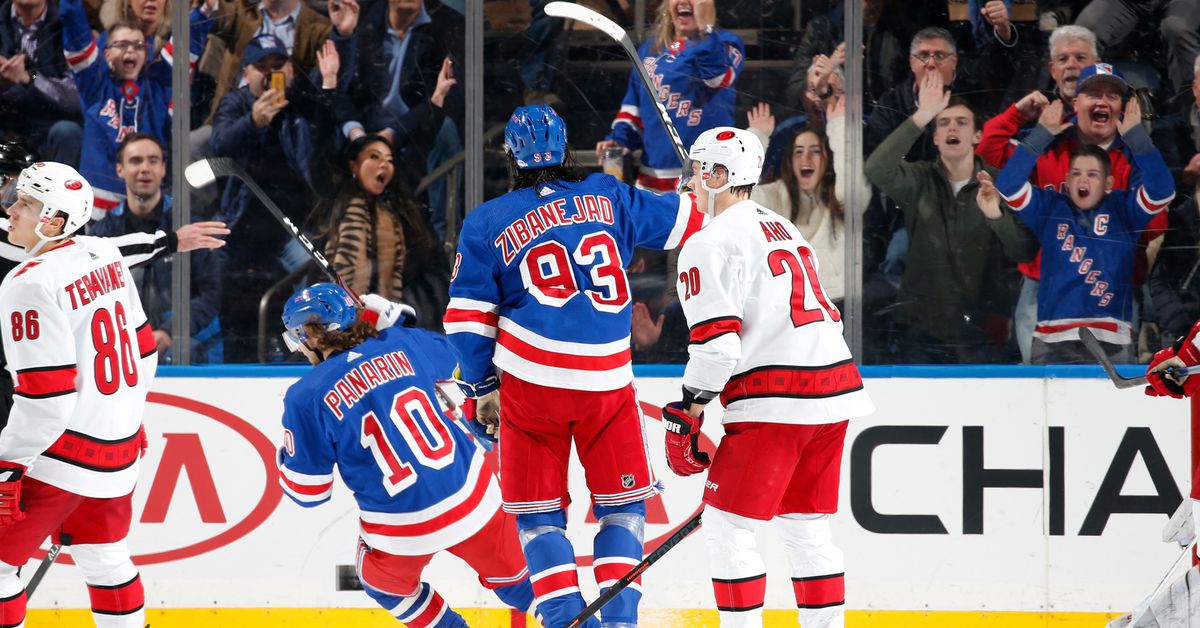