Franck Ribery landed in Prague for Friday's UEFA Super Cup clash between Bayern Munich and Chelsea, then promptly sped to Monaco to attend the Best Player of the Year Award ceremony.

Many will have thought it a wasted trip—surely either Lionel Messi or Cristiano Ronaldo would win it?—but the correct decision was taken and the Frenchman rightly won the continent's top individual prize:

That it's an individual award is ironic—the reason Ribery won is because he left his selfish, individualistic streak behind him and worked hard to ensure his team succeeded as a whole.

It culminated in Bayern winning a historic treble, hauling in a record Bundesliga points tally (91) and smashing countless domestic and international records.

Ribery was one of a number of stars last season, but it was his immense work ethic and understanding of the team's needs that were a major factor in Bayern besting everyone.

Jupp Heynckes worked hard with him all season, encouraging him to track back and help his defenders.

Had it not been for Ribery's embracing of this extra element in his game, we may not be talking about David Alaba in the same breath as some of the game's best left-backs.

There's no doubt the Frenchman's presence in Bayern's own third ensured Alaba was never swamped and forced into mistakes, and Ribery took leadership and ownership where it was badly needed.

At the age of 29, someone had finally done what most thought was impossible: convince Ribery it is worth putting the hard yards in off the ball—just one of the many strokes of genius in the Heynckes' era.

It's a lesson that others have taken in, too, and The Telegraph's feature on how Rene Meulensteen transformed Cristiano Ronaldo's game is perfectly timed.

"The problem is also your attitude. At the moment you’re playing to put yourself into the limelight, to say 'look at me, how good I am'," the former Manchester United coach told a 22-year-old Portuguese prodigy.

"Therefore, Mr. Ronaldo, you are doing a lot that doesn't mean anything for your team-mates."

Ronaldo is still decidedly more individualistic than Ribery, but the concept is tough to ignore: two scintillating, skillful, mesmerising players were focusing on the wrong aspect of football—and one has just won Europe's top prize by drastically changing his ways.

To reiterate, the irony of Ribery winning UEFA's Best Player Award in the season he finally knuckled down and lent his weight to a collective cause is astonishing, but the Frenchman deserved this prize.

The Bayern winger is an example to every selfish, individualistic player currently playing football, focusing on his own image, own game and own reputation: change, work for the team and you'll be even better. 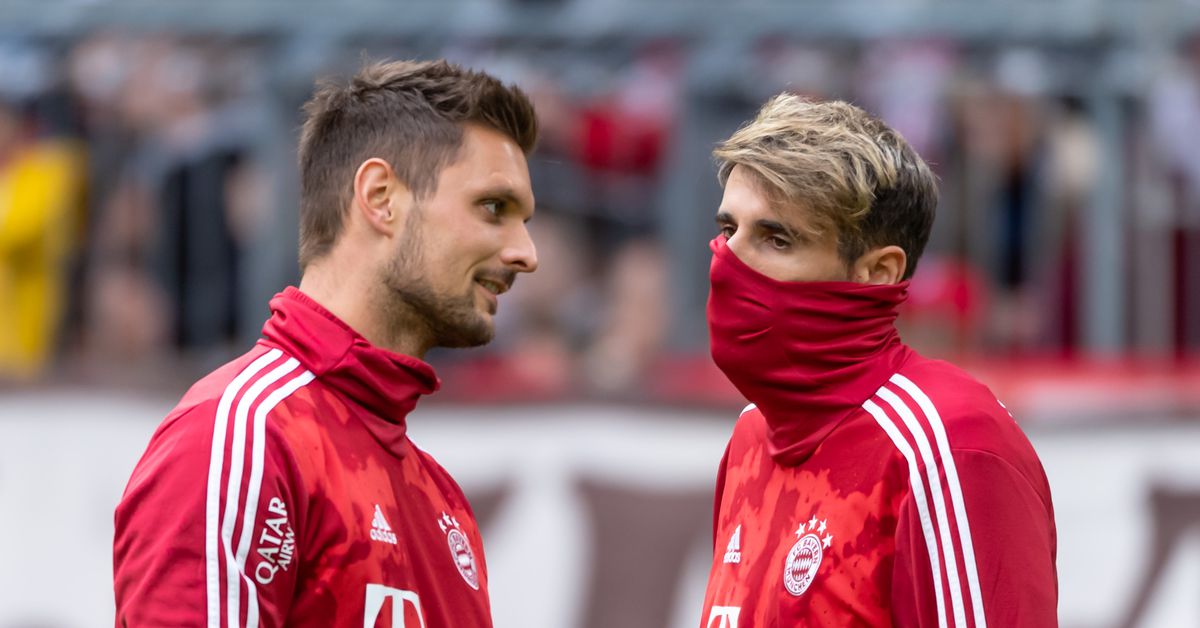 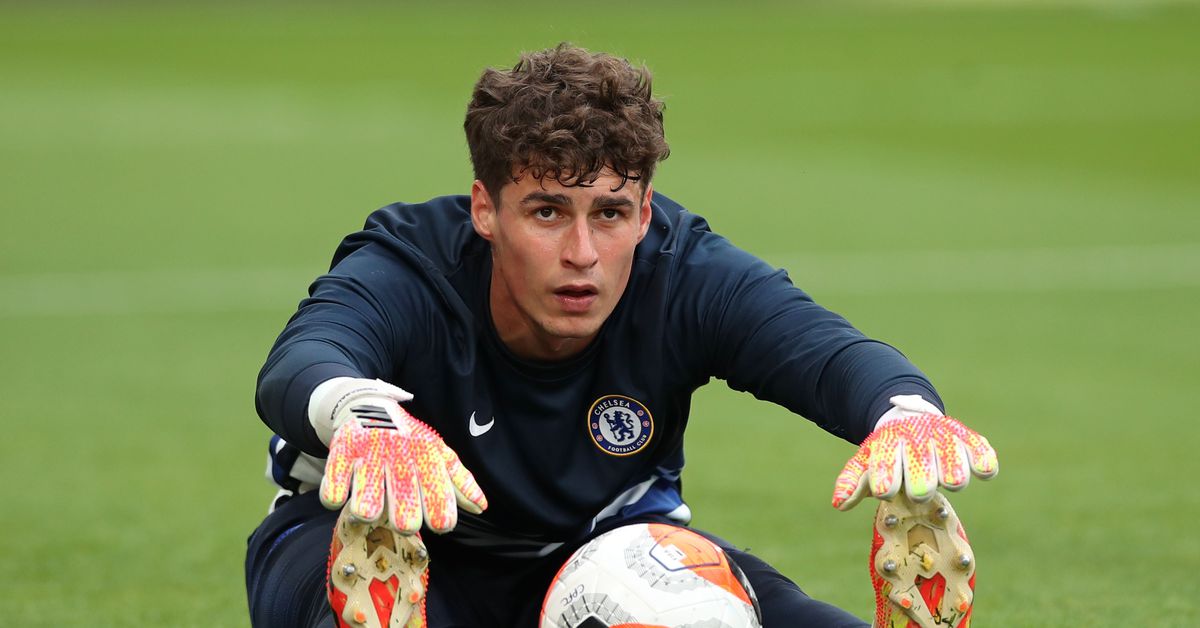