WWE star Randy Orton is fully equipped to withstand the body blows he incurs during hard-fought bouts in the ring.

The accused party pleaded guilty in court yesterday, August 1, 2013, and was charged and ordered to either pay a fine of 500 Rand or, alternatively, serve 30 days in jail.

After acknowledging his wrongfulness, the accused individual was given a three-year suspended sentence, and is not permitted to attend WWE’s Live Events in Johannesburg, South Africa, this week.

However, he wasn't prepared for what happened on Tuesday night, when a fan entered the ring and did his best impression of a WWE heel during a company event in Cape Town, South Africa.

WWE.com has learned that Randy Orton was violently attacked by an audience member during a SmackDown World Tour Live Event in Cape Town, South Africa, this evening. Footage of the attack was captured by a WWE fan and posted to YouTube, and shows the perpetrator striking Orton from behind. The matter is currently under investigation by the local authorities, and the South African fan is being held in jail pending criminal charges. The extent of Orton's injuries are unknown at this time.

The culprit has been revealed. According to eNCA.com (via WrestlingInc.com), it was 20-year-old independent wrestler Tshepo Sekhabi, who later posted a video to brag about his encounter with "The Viper."

Coming off an impressive performance to win the Money in the Bank briefcase earlier this month, Orton battled Big E Langston at the Grand West Arena as part of the WWE's international showcase.

The first part of the match went without a hitch. Orton took Langston out with an RKO and was celebrating his win when the man in question found his way into the ring.

Let's just say he wasn't looking to congratulate Orton for his performance.

Orton stood on the ropes with his arms raised in victory. As reported by David Kruse of PWInsider.com, the fan then jumped the railing and blindsided the wrestler with an uppercut to the groin. Undeterred by the fan's attempt to castrate him, Orton's in-ring celebration quickly turned to rage.

Orton then attempted to kick the fan and gave him the bird as security forcefully removed the attacker from the ring. Kruse reported that the fan might have also attacked Langston ringside during the show.

If the fan did indeed try to start trouble with Orton and Langston, Jason Solomon wondered on Twitter just how crazy you have to be to go after some of the most imposing men on the planet:

More security was added around the ring following the attack. 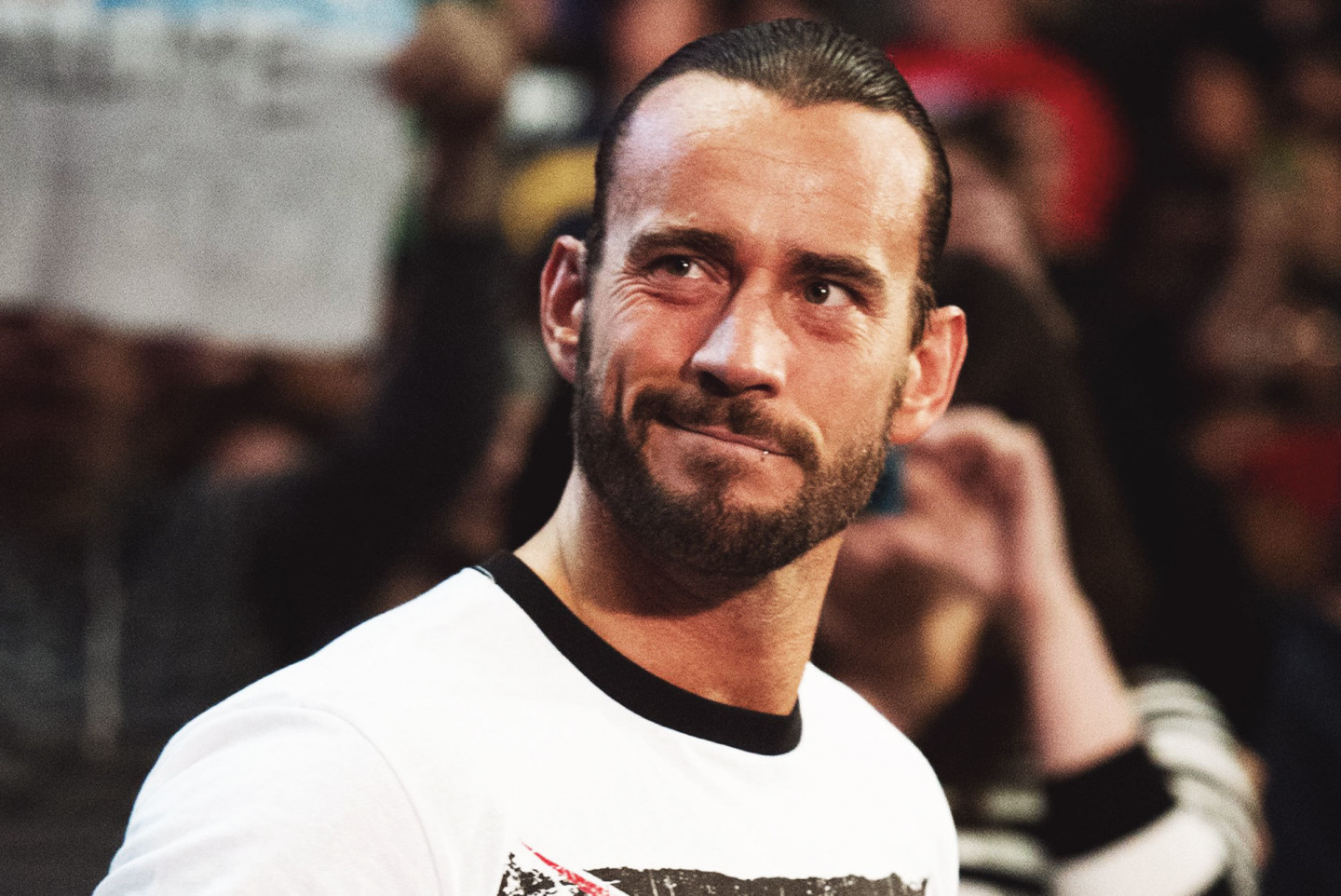 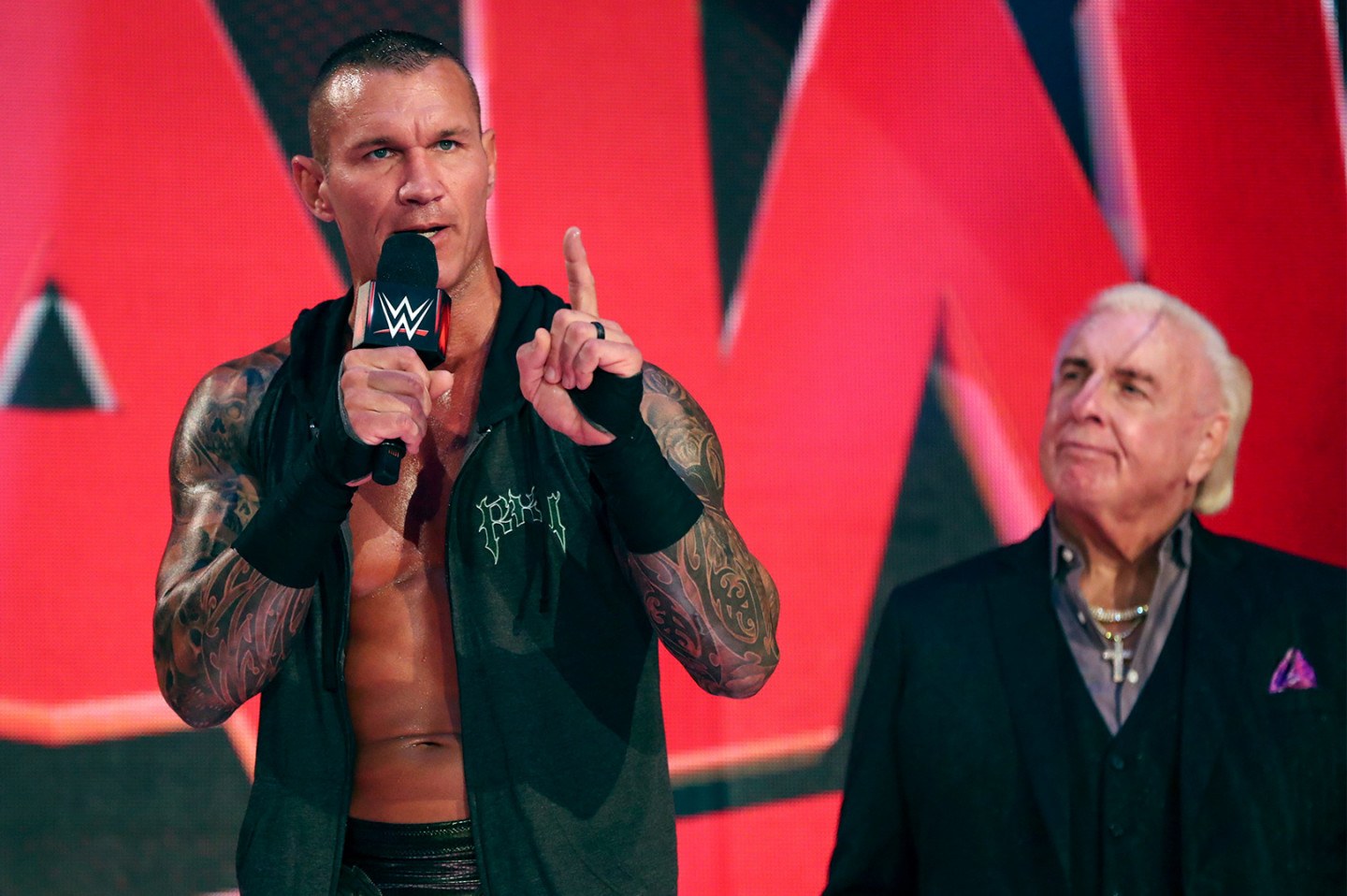 • When will the new stars come? • Can ground be made up vs. AEW? 📲 Here are the questions WWE needs to answer 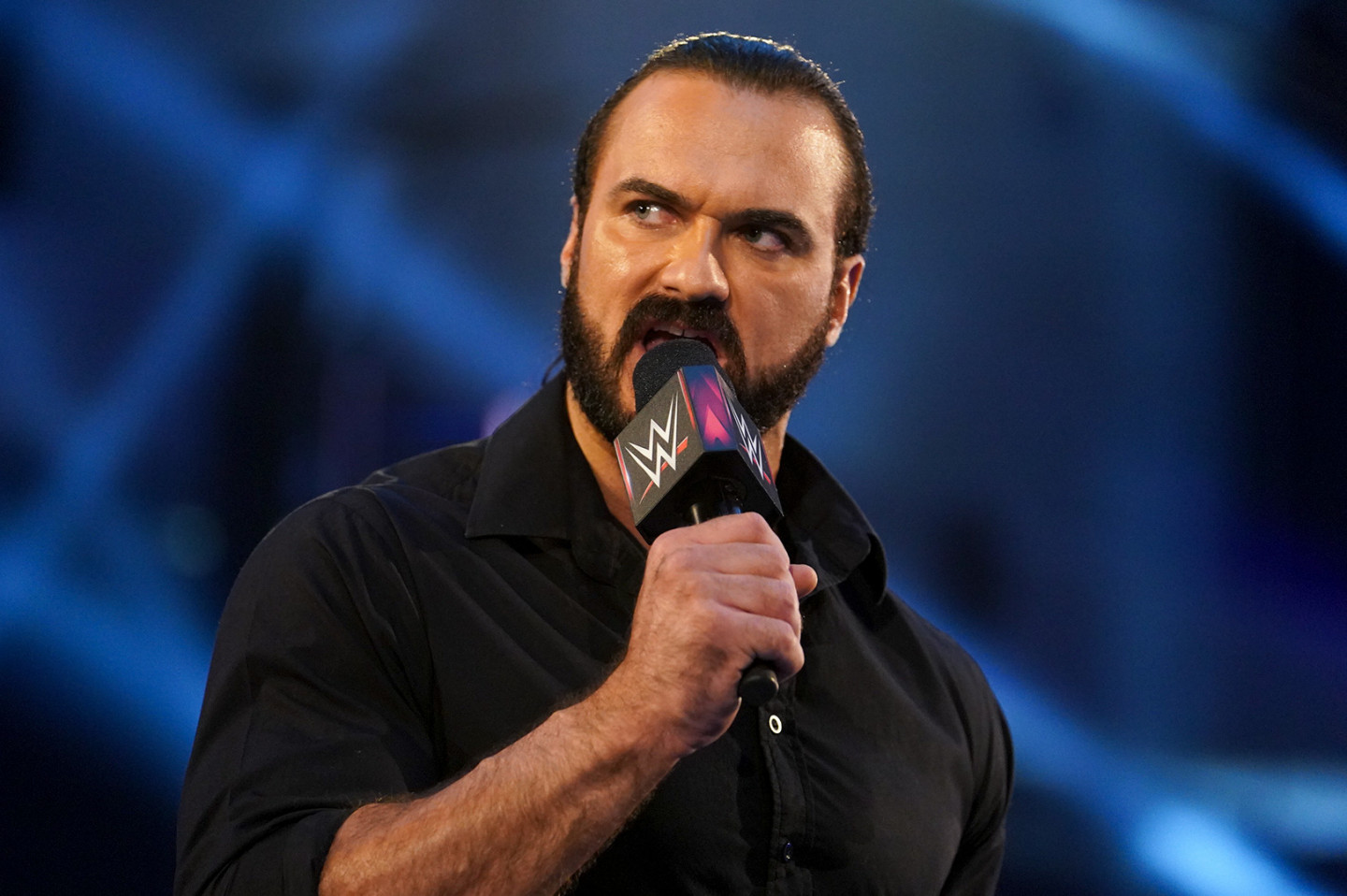