It's difficult to imagine that a team could endure worse luck than what the New York Yankees have gone through this season. Key players such as Derek Jeter, Alex Rodriguez, Curtis Granderson and Mark Teixeira have missed large chunks of the season, but the Yanks have somehow found a way to remain in the thick of the American League wild-card race.

The Yankees are perpetually in a win-now situation, and things are no different this year despite the struggles that the team has had to deal with. With Jeter back in action and Granderson possibly set for a return this weekend, according to Roger Rubin of the New York Daily News, Yankee fans have to be more optimistic now than they have been all season long.

With the July 31 trade deadline closing in, here are the latest rumors surrounding the Bronx Bombers as they attempt to improve and potentially make room for returning stars in the near future.

It can be argued that the biggest name remaining on the trade market is Philadelphia Phillies third baseman Michael Young.

Although Young isn't having a huge season by any means, he has been fairly productive, and he has a long track record of success at the MLB level. As a seven-time All-Star with two World Series appearances and an expiring contract to his credit, Young would be a perfect fit for the Yanks. According to Joel Sherman of the New York Post, however, Young still has not been made available.

With the Phillies essentially out of playoff contention, they would be wise to deal Young for whatever they can get. Young is likely to sign with a contender during the offseason anyway, so Philadelphia risks losing him for nothing.

Even if the Phillies are only able to get a mid-level prospect or two out of the Yanks in exchange for Young, it would certainly be better than nothing. New York has leverage in this situation, so it is essentially just playing the waiting game right now.

If Alex Rodriguez returns, then Young won't be a huge need for the Yankees, but there is an ominous cloud hanging over A-Rod right now.

According to Ken Davidoff and Sherman, the MLB could hand down Biogenesis suspensions this week, and Rodriguez's could keep him out for the remainder of this season as well as all of next season. If that comes to fruition, then the Yankees will continue to have a gaping hole at the hot corner. Young would be the perfect fill-in, and he could also platoon at first base with Lyle Overbay if need be. The Bombers have been so riddled by injuries this season that Young's versatility would be a welcomed addition.

Although the Yankees would like to add more than anything at the trade deadline, the "addition by subtraction" theory could very well come into play.

Pitching has been New York's biggest strength this season, as the Yankees are third in the American League in ERA, but one person who has adversely affected that stat is Phil Hughes. The former top prospect has never been able to find his groove in the Big Apple, and that has continued to be an issue this season.

Hughes is clearly the weak link of the Yankee rotation, so he could conceivably be shipped elsewhere on Wednesday.

Hiroki Kuroda and Ivan Nova have both been lights out as of late. Andy Pettitte has struggled to some degree, but he always battles and keeps the team in games. CC Sabathia has had a rough year too, but he has always been an ace-caliber pitcher.

Hughes seems like the odd man out, as his contract is expiring and his play has been uninspiring. Unfortunately for the Yanks, though, teams haven't shown any interest in him, according to Ken Rosenthal of Fox Sports.

Perhaps it shouldn't come as a big surprise that nobody has taken the bait yet since Hughes is just 4-9 with a 4.58 ERA, but he is only 27 years old and has a solid strikeout rate of 7.5 punchouts per nine innings.

Since it seems unlikely that the Yankees will re-sign Hughes, they should do everything possible to get rid of him. The Yanks have 2011 All-Star Michael Pineda waiting for his chance in the minors, and dealing Hughes would open up a spot for him in the rotation. That alone should be incentive enough to trade Hughes to whichever team is willing to take him.

Like Hughes, Yankee reliever Joba Chamberlain was once considered one of the top prospects in baseball. His tenure in New York hasn't gone as expected, however, and he is now set to become a free agent during the offseason.

While the Yanks haven't had any luck moving Hughes, Chamberlain could be an even tougher sell. Chamberlain is strictly a bullpen arm at this point in his career, but he has an ERA approaching 5.00, and he has truly only had one effective season over the past five years.

According to Andrew Marchand of ESPNNewYork.com, the Yankees desperately want to trade Chamberlain, but it is unclear if they can get anything of value for him.

One source told Marchand that Chamberlain "may not even fetch pennies on the dollar" at this point. Even so, there isn't much incentive for the Yankees to keep Joba as Mariano Rivera, David Robertson, Boone Logan, Shawn Kelley and Preston Claiborne are all firmly ahead of him in the bullpen pecking order.

Trading Chamberlain would open up some options for the Yanks, as Adam Warren could remain in the picture, David Phelps could move back to the bullpen or any number of impressive arms could be called up from the minors.

Chamberlain is doing nothing other than holding the Yankees back at this point. The Yankees shoulder much of the blame due to the way he was mishandled by switching back and forth between reliever and starter, but Chamberlain has clearly lost his confidence. Perhaps a change of scenery is what he needs to re-energize his fading career.

Holder Is at a Career Crossroads with the Yankees 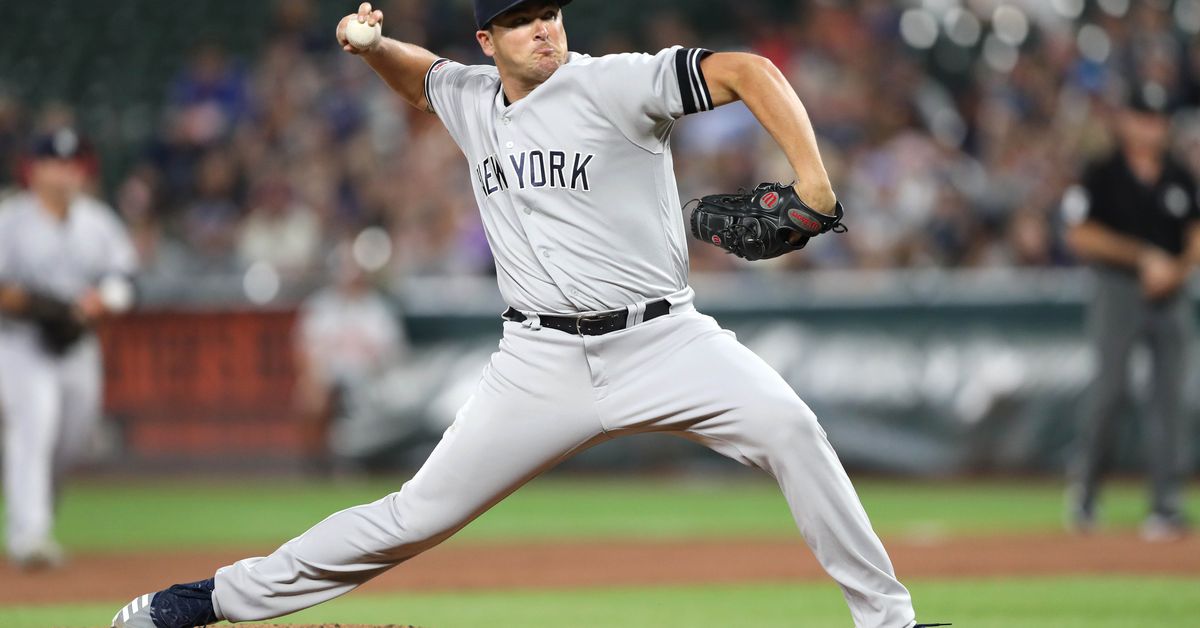 Holder Is at a Career Crossroads with the Yankees

The Path to Pinstripes for Deivi Garcia 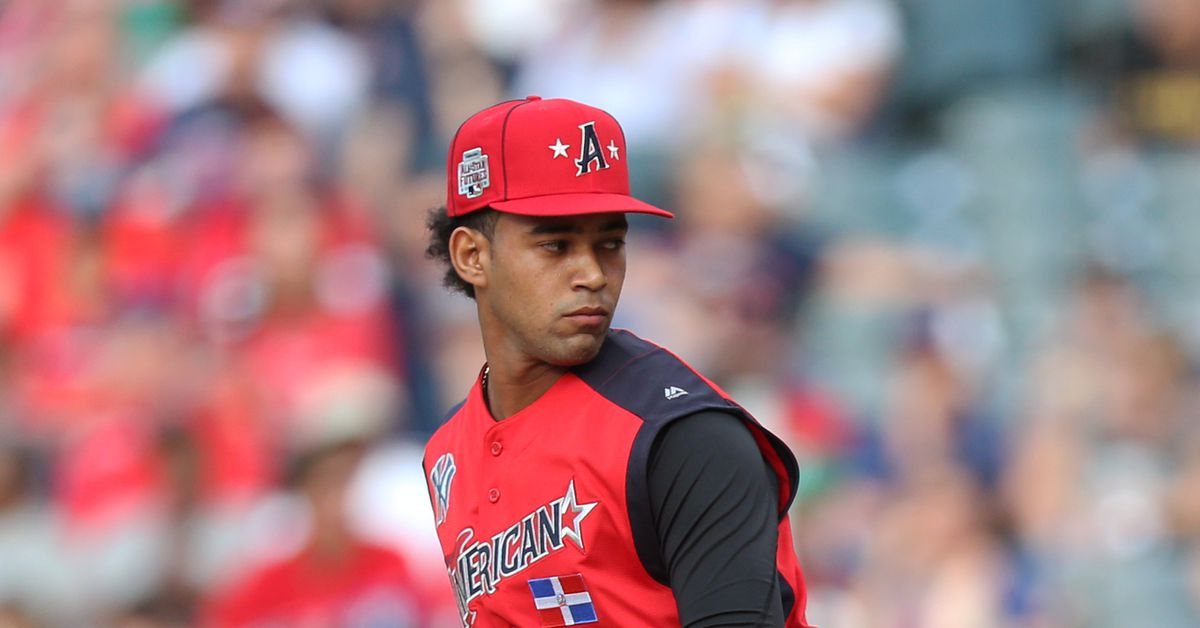 The Path to Pinstripes for Deivi Garcia