Liner (left) and friends. Image via @Liner_25 (Via Busted Coverage).

There are plenty of times and places where athletes can acceptably bend the money clip and make it thunderstorm cash.

You won the NBA Finals? Throw bills in the air. Are you taking home the World Cup? Toss that green like a julienne salad.

When you’re a college athlete on scholarship, however, flashing cash isn’t a go-to move. Alabama defensive lineman Dee Liner could be finding this truth out the hard way.

The freshmen defensive end posted an image on Instagram of himself and others fanning a veritable palm frond of cash, which was spotted by Joe Student of Busted Coverage. The image of Liner and his friends was posted along with the hashtag “#StruggleOverWit.”

Liner has since deleted the picture but not before the image caused a stir on social media.

Now we’re left to wonder the $2,000 question: Where did this young man get all this scratch?

No one seems to know, but the image throws a twist into the bigger picture at hand for Liner, who decommitted from Auburn in January to play for the Crimson Tide.

Also adding to the eyebrow-raising image are tweets sent out from Liner’s Twitter account, where the young man repeatedly mentioned how much money he has these days.

The tweet read: “I’m doing better than I EVER did! Now I can give big bills to my relatives!”

It's yet to be seen how/if the NCAA approaches Alabama in light of this image and if there will be an ensuing investigation.

What we do know, however, is that for Liner—a kid yet to have played a single down of college football—the struggle has just begun. 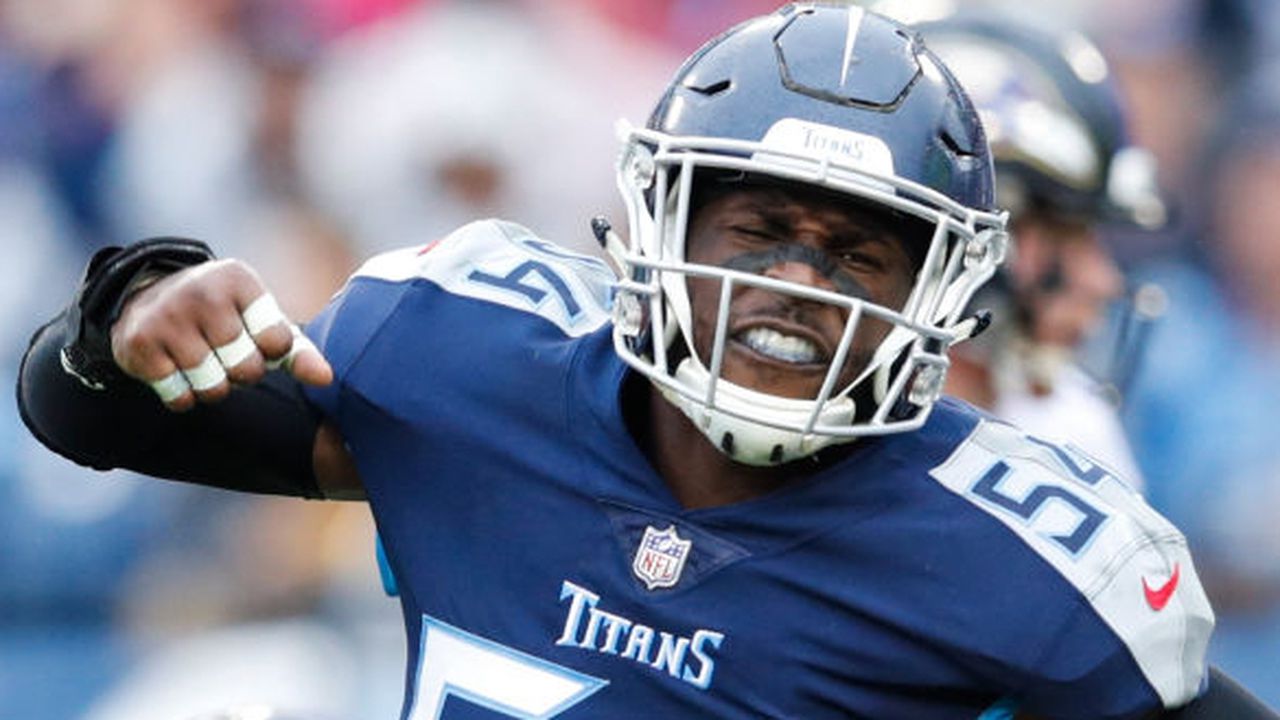