Sogard is scrappy, but the A's can upgrade at second baseScott Halleran/Getty Images

The Oakland A's need to trade for Chase Utley. No big buildup is necessary this time. This is a perfect slot for a player of Utley's caliber at second, and the A's are in prime position to make noise in a wide-open American League in 2013.

Let's be clear, the play of Eric Sogard has not been bad. At least it hasn't been worse than the sludge Oakland got from the position for much of 2012. But the reality is, Utley could turn a good offense into one worthy of a championship.

Don't think so? Just look at his numbers away from Citizens Bank Park for the Phillies. Utley has been flat out raking everywhere except his home park, which bodes well for a move to the East Bay. Look at the comparison between Utley's road stats and the A's entire numbers at second for 2013:

Any way you break that down, the A's acquisition of Utley would be a massive upgrade, and you can bet this team will need to have some scoring punch. I say that because in a short series, Oakland is looking at potentially facing Detroit (again) with Verlander, Scherzer and Sanchez. They could also face the Baltimore Orioles, who can score with anyone, or even the Tampa Bay Rays, who have largely silenced Oakland hitters over the last several seasons.

As much as we love Bartolo Colon, Jarrod Parker and A.J. Griffin, they will likely be inferior to most current postseason starting staffs, with the exception of Baltimore. The A's have to address one of their few deficiencies.

I actually think that the A's might be in greater need of a catcher, but there is no one on the trading block that makes the A's as good as I think Utley would.

Yes, it's going to cost a prospect or two for a player who could end up being a rental like Stephen Drew was, but the Grant Green experience was a bust and Sogard and Adam Rosales simply won't cut it in the postseason. If Jemile Weeks was going to get his chance, it would have happened today, so that means second base will have to be upgraded outside of the organization.

The best available player at second is Utley. To win big, you have to make big moves. This does not guarantee a title, but it does improve a team with the potential to win one. 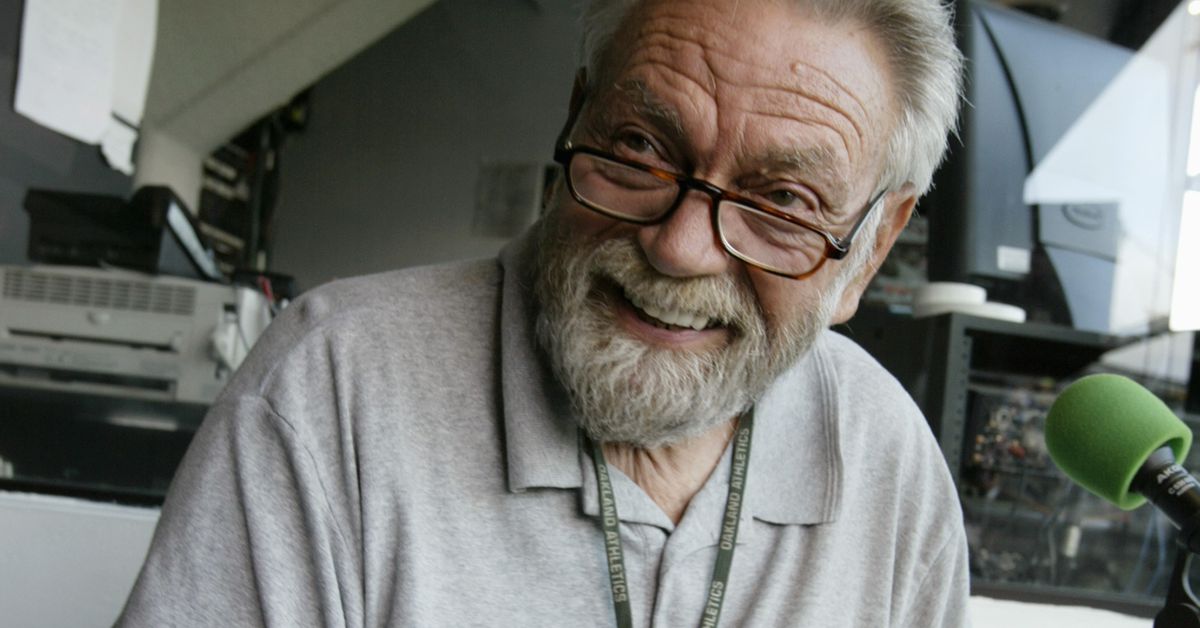