With less than 10 days until the trade deadline, the New York Yankees continue to hover above .500, but are seven games back in the AL East and 3.5 games behind the Orioles for the second wild card spot.

This is the time that Brian Cashman usually pulls a rabbit out of his hat by acquiring a player who helps take the Yankees on another playoff ride.

That's why I titled this article "What to Expect When You're Expecting."

Sure, the piece mimics the title from a mediocre, year-old movie, starring a beautiful cast consisting of Cameron Diaz, Jennifer Lopez and Brooklyn Decker. But this rom-com truly depicts the puzzling question that most Yankee fans are dealing with.

The Yankees have to make a blockbuster trade, right?

Back in 2006, the Yankees made a splash by bringing in Bobby Abreu in a seven-player deal. Cashman traded for Xavier Nady and Ivan Rodriguez in 2008. In 2010, New York brought in Lance Berkman and Kerry Wood to bolster the lineup and bullpen. Last season, with a week remaining before the deadline, Cashman traded for Ichiro Suzuki to aid an ailing outfield.

History shows that when the Yankees have needed late-season help, Cashman has managed to give his team the necessary boost.

But this season, the Yankees need more than a boost.

Derek Jeter and Alex Rodriguez have both suffered setbacks in their rehab; Mark Teixeira and Kevin Youkilis are both out for the season. Curtis Granderson should be back soon, but it is doubtful he will contribute quickly to the lineup after breaking his hand yet again.

If the Yankees want to grab a postseason spot, they will need to bring in more bats. There are plenty of players out there that could revive the lineup: Alex Rios, Michael Young and Jonathan Lucroy are names that come to mind as guys who could be dealt.

But here's the million-dollar question: What's the cost?

Now I'm going to say something that most Yankee fans don't want to hear. This team is old and ailing and the stars are only getting older. Sure, the pitching staff and Robinson Cano may be keeping New York in contention for a playoff spot, but I'm not putting any money on a deep playoff run.

I'm not pronouncing New York as a seller, but more like a cautious buyer. What do I mean by that? Bringing in a Rios or Young might not be worth what New York would send back. Buy at a bargain; sell if the offer is too sweet to pass up.

It's a tough thing to swallow, especially for someone who was born into the Jeter, Rivera, Pettitte and Posada era, but the Yankees need to start moving out with the old and in with the youth.

Maybe it means trading Robinson Cano for some blue-chip prospects or swapping a starter like Phil Hughes for a young hitter. The Yankees also have a plethora of bullpen arms that could be shopped around. The good news is there are plenty of options out there.

Does Cashman believe a player or two now is worth a couple prospects for the future? Or will selling now lead to a brighter future?  It all depends on how Cashman sees his team right now.

What should we expect when we're expecting?

Yankee fans expect championships, not just playoff appearances. Maybe playing it safe this year could help bring our lofty expectations to a more rapid reality. I'm not suggesting the Yankees won't do anything—I'm just warning you that they might not do much. 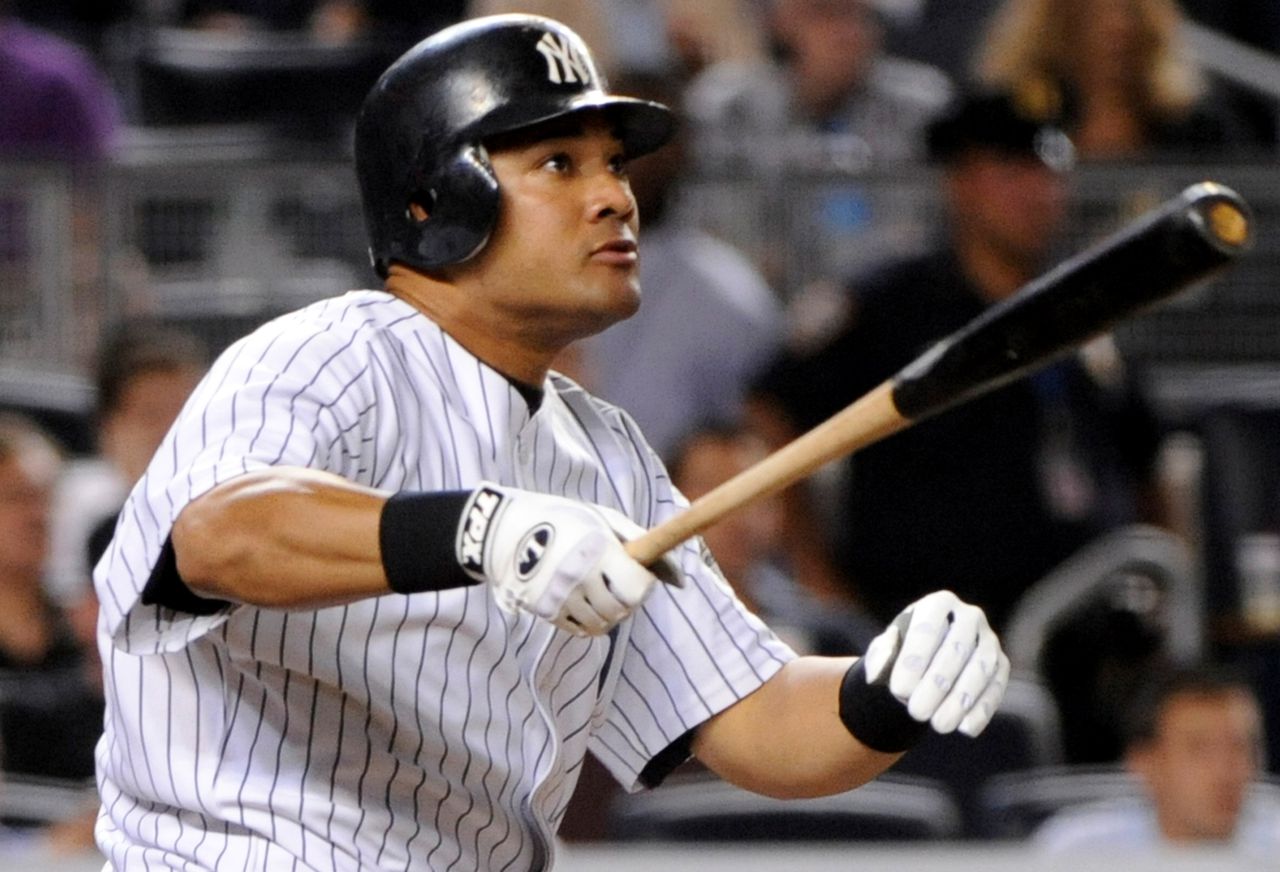 Latest Aaron Judge Injury Update: When Could He Play Again? 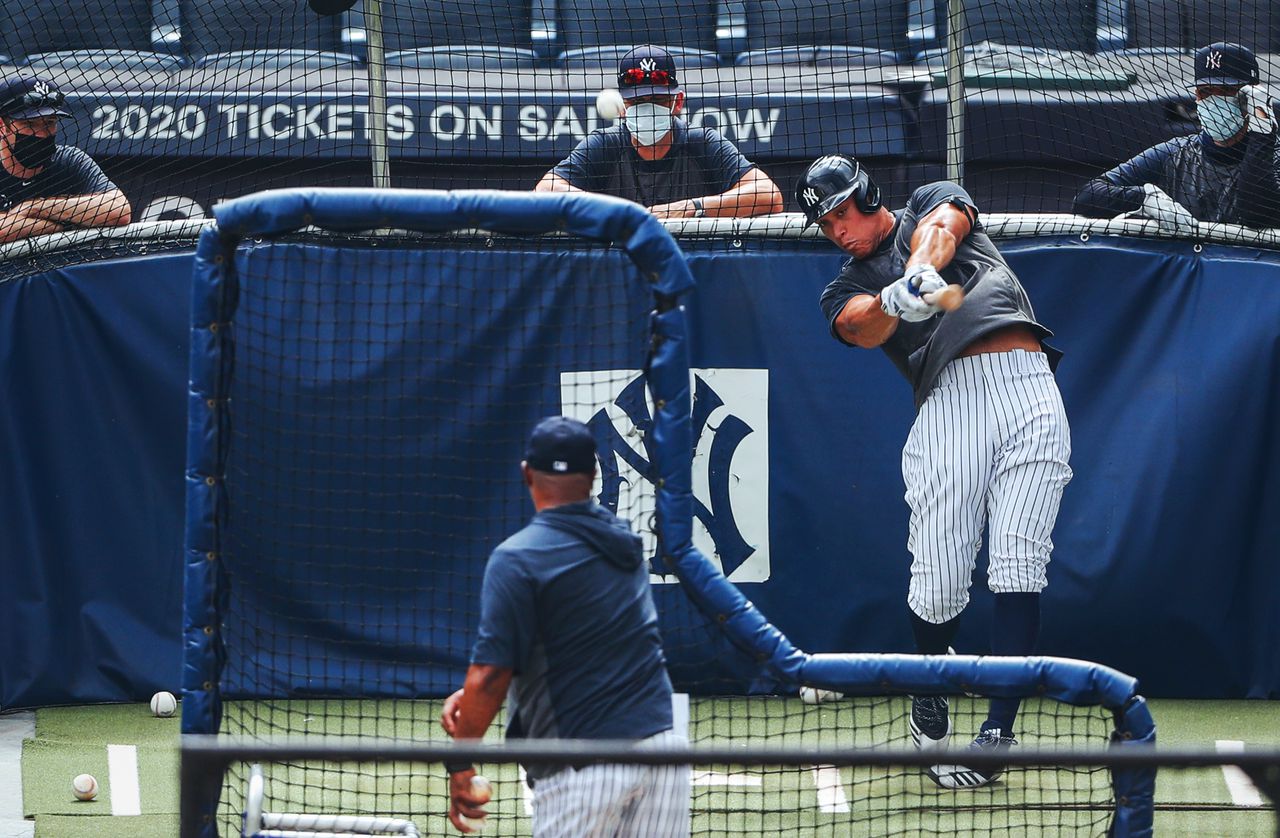 Latest Aaron Judge Injury Update: When Could He Play Again?

Clint Frazier Is the Yankees’ Rebel with a Good Cause 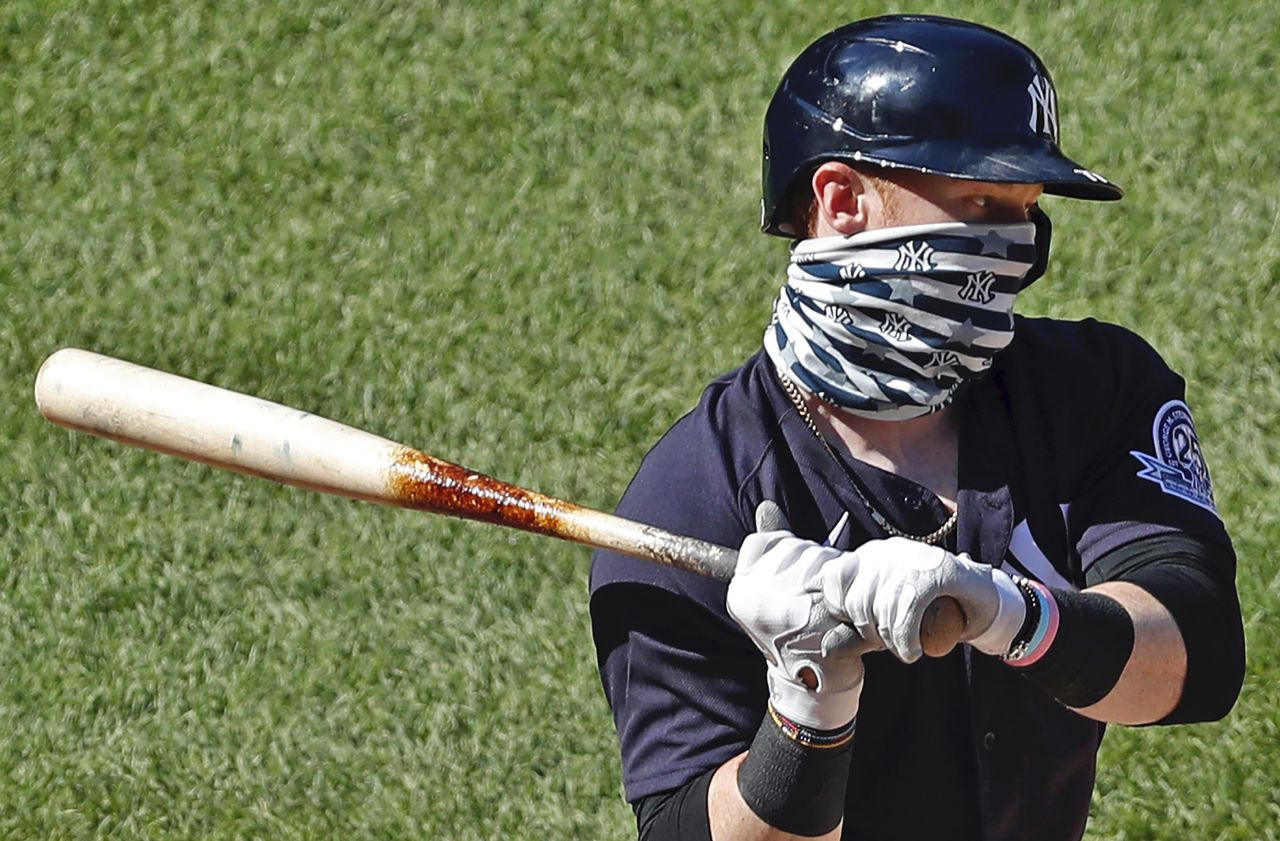 Clint Frazier Is the Yankees’ Rebel with a Good Cause