The NFL is hands down the most popular sports league in the United States of America. Roger Goodell has transformed the league into the defining sport of the country, a multi-billion dollar business and the modern day national pastime.

But all good things come to an end. Is the NFL really too big to fail?

Those numbers make the NFL not only the most lucrative league in America, but also the world.

A huge reason for the high revenue is television exposure and deals. More and more people are watching sports on their televisions and that sport tends to be football. The NFL has deals with Fox, CBS, NBC and ESPN and will make $5 billion annually from those contracts for the 2014-2022 seasons. That completely dwarfs the annual TV revenue that the other leagues make. The MLB earns $1.5 billion and the NBA has revenue of $930 million from television.

But people aren’t just watching the NFL at their homes. Fans are coming by the thousands to watch games on the gridiron in state-of-the-art stadiums. In 2012 the league had an average attendance of 67,604 fans at each game—up 2,561 from 2009. That proves that the NFL is growing and not just resting on previous laurels, though attendance has yet to match its peak in 2007. Now this is the part where I tell you how Goodell’s baby is absolutely demolishing the other leagues. The average attendance at NFL games doubles that of the MLB (30,895 people in 2012) and almost quadruples the NBA (17,274 in 2012, down 246 from 2009).

If you didn’t catch all of that, I have compiled the information into a handy table below showing the dominance of the NFL.

Too add insult to injury, NFL teams occupied 60 percent of Forbes' recently released list: The World’s 50 Most Valuable Sports Teams. Thirty of the 50 most valuable teams in the world play in the NFL. The dominance of the league is awesome, unrivaled and historic.

Yet there are whispers of a possible demise.

Some have pointed to the recent string of arrests, arguing that the league will falter because of a serious image issue and brand identity crisis. Twenty-seven players have been arrested since Super Bowl XLVII. Speaking of Super Bowls, Super Bowl XLV in 2010 is the most-watched program in US TV history, per The Hollywood Reporter. I’m not saying that arrests aren’t a problem, they are, but when the preseason starts up again, fans are going to consume the NFL at a record pace. It's offseason stories like the Aaron Hernandez case that is being highly publicized by a sports media that usually talks about football. The NFL is still the biggest sports brand in America and very few people are shying away because of the arrests. It’s a scandal that Goodell must overcome, but not one that will highly cripple the league.

Others will say that the concussion lawsuit filed by more than 3,000 former NFL players will be the demise of the NFL. Lawyers will be working as hard as possible to grab every penny from a league whose only problem right now is an excess of pennies. However, the league will have its best lawyers retort and the result will be a lengthy trial.

Could suits cripple the NFL?

If everything works out perfectly then yes.

But could this lawsuit completely destroy a product that is at the height of popularity?

History would say no.

The concussion case may seriously change football, how the public views the sport and how it is ultimately played. However, don’t confuse change for demise.

The NFL has grown from leather helmets to state-of-the-art protection, from running the ball to the forward pass, from City Stadium to Lambeau Field. The NFL rulebook is thicker than Roger Goodell’s skull because the league is always growing and changing.

This case could drastically alter football and the product the NFL is selling.

Nonetheless, the league will keep selling product and fans will keep buying it.

Other sports have risen and fallen, sure. But none have been as big or as dominant as football. If this case cripples the NFL revenue, it will still be one of the most profitable leagues in the country.

The Super Bowl will still be as close to a national holiday as possible.

The NFL will still be at the top.

The league will quickly make up whatever revenue they lost with a smart marketing package that fans will gobble up like turkeys before Thanksgiving, a real holiday that the NFL rules.

Everything changes. The league has drastically changed in the past few years and so has the MLB and the NBA. You’ve changed. I’ve changed. It doesn’t mean we’ve been obliterated or made worse people.

The NFL might possibly be in for a huge change, but it isn’t in for a radical demise. Even if safety regulations start popping up like a JJ Watt swat and the league loses money like the 2008 Detroit Lions lost games, Peyton Manning will still throw touchdowns. Sundays will be ruled by the NFL. Fans won’t abandon the product because as great as the MLB, NBA and NHL are, they just aren’t football. Soccer isn’t as exciting an option to a Texas high school star as football. Goals aren’t touchdowns.

This country won’t suddenly be converted to a nation of basketball lovers or baseball enthusiasts.

Honestly, right now, the NFL isn’t even in the same league as the MLB or NBA or NHL. They are, by every definition and stat, way up in a league of their own.

It will take a lot of praying by Adam Silver and Bud Selig for the NFL to completely fail.

This case could cause the NFL to falter or miss a step, but it won’t throw America into a weird semi-apoclypse where we watch curling on Sundays and cricket on Mondays in a world where there is no football.

Nothing can, and will, replace the NFL in the foreseeable future.

The product the league is selling is being bought in bulk like toilet paper at Costco.

That is simply all that matters.

But using the information given to us in 2013 and logical reasoning, it is safe to say that the NFL is too big to fail. It will take a lot more than this case to bring it crashing down.

The league is as popular as ever. Commissioner Goodell can sleep easy tonight (and every other night) because he is in charge of a sport and a business that has defined America and who Americans are.

In addition to loving football, Americans can also adapt to change. If the league changes then the fans will change with it.

Football and the NFL will not fail in the foreseeable future. 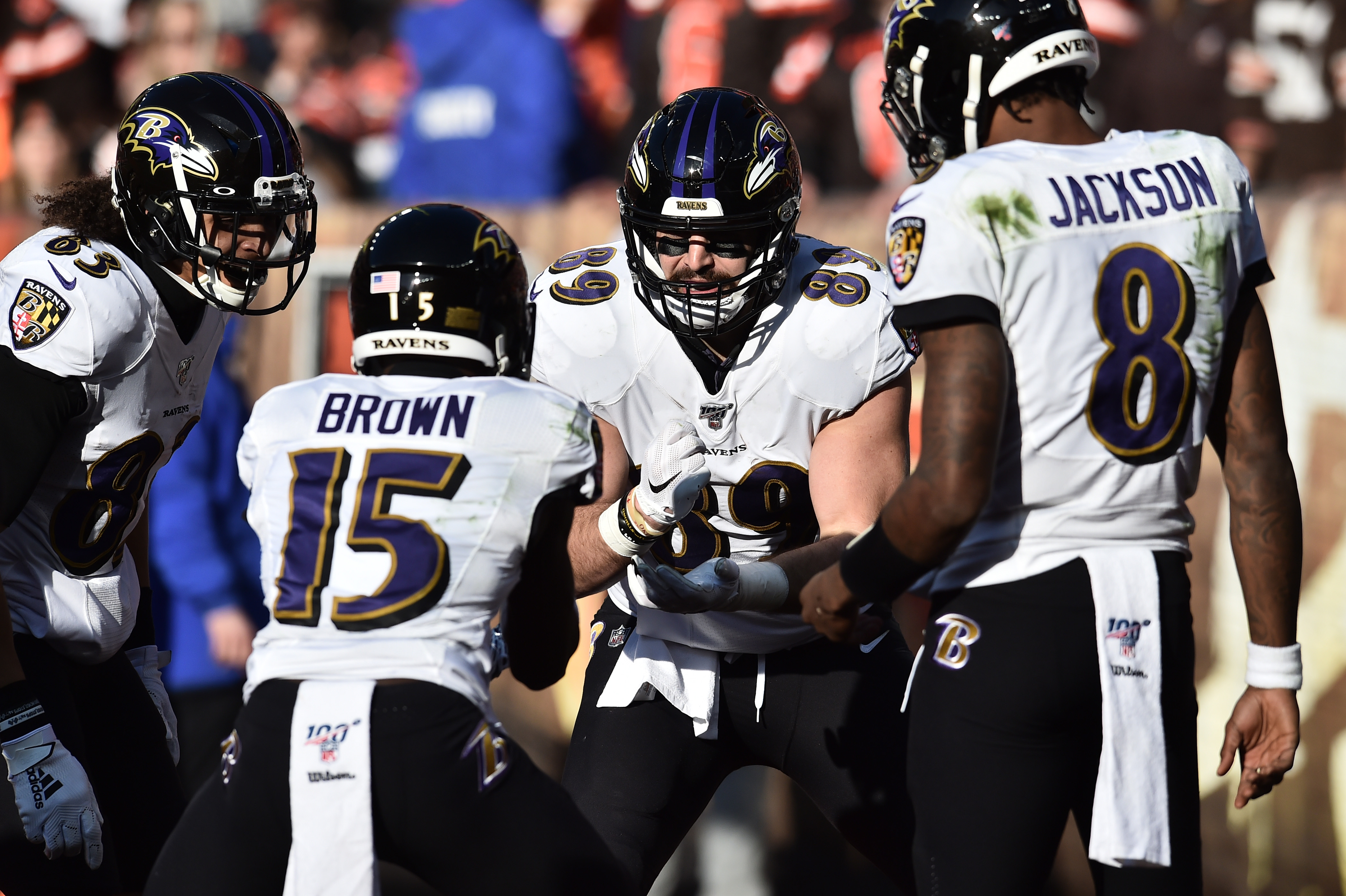