It wasn't the thrilling day of transactions that many pundits had hoped for, but the moves made by the 'Canes and GM Jim Rutherford fortified both a pair of needy units on the team's roster as well as the off-ice persona the franchise has recently begun to develop.

Rutherford was nothing but cautious Friday, making two solid yet far from glamorous signings—defenseman Mike Komisarek and goaltender Anton Khudobin—and then calling it a day.

After the series of headline-grabbing moves the team made a year ago, the 2013 offseason has signaled a change of attitude far more than drastic anyone could've ever imagined.

Suddenly, the 'Canes are entirely confident in the talent base the club has compiled. No longer are risky, game-changing additions (like Alexander Semin and Jordan Staal) nor impulsive retreads into the good ol' comfort zone of mediocrity (like Joe Corvo) deemed necessary.

Carolina has a core in place that they believe, without hesitation, is playoff caliber; only fringe hole-fillers and depth fortifiers are buying one-way tickets into Raleigh nowadays.

How times have changed.

That's not to say that Komisarek and Khudobin weren't needed additions, however. Both will take on low-workload yet high-importance roles on the 2013-14 edition of the Hurricanes.

Komisarek, 31, hasn't gotten his fair shot over the past few years, buried in the minor leagues by the Maple Leafs thanks to his now-terminated humongous contract. Nonetheless, the 6'4", 235-pound rearguard is a former NHL All-Star and should be nothing short of a fantastic addition to the third pairing.

He's expected to be paired with former Toronto teammate Jay Harrison, but could also play a mentor role alongside up-and-comer Ryan Murphy.

And, best of all, he's motivated that North Carolina is the place where he can turn his career around. As he told reporters in a Saturday afternoon conference call:

I thought this would be the best opportunity to get fit and play and be a part of a team that's up-and-coming. Right now, I'm exciting for the opportunity to prove a lot of people wrong."

Meanwhile, just when it looked like Rutherford was set to shift his blind devotion from the now-departed Chad LaRose to inconsistent goalie Justin Peters, the 'Canes reeled in one of the summer's best free-agent netminders out of the blue.

Khudobin, 27, impressed many in his rookie season as the Boston Bruins backup and was thought to be perhaps pursuing a starting role somewhere. The Kazakstan native and former seventh-round draft pick was stellar across the board in 2013, posting a 9-4-1 record, .920 save percentage and 2.32 GAA.

The 'Canes could hardly have found a better free-agent backup option than Khudobin at any point in the day, but they waited until after big names such as Evgeni Nabokov, Ray Emery, Thomas Greiss, Jason LaBarbera and former backup Dan Ellis had dropped off the UFA list before inking the potential-laden future star.

Not only will Khudobin easily upseat Peters (4-11-1 with an .891 save percentage in 2013) for the 'Canes backup job—a roster spot that Carolina has struggled with for years—he'll also push Cam Ward to earn his starts. Having his presence should hopefully allow Kirk Muller to limit Ward's appearances to 55-60 per season and reduce his increasingly alarming injury risk.

Lack of excitement aside, few could've anticipated a more prudent and efficient first day of free agency than Friday.

Mark Jones has been a Carolina Hurricanes featured columnist for Bleacher Report since 2009. Visit his profile to read more, or follow him on Twitter. 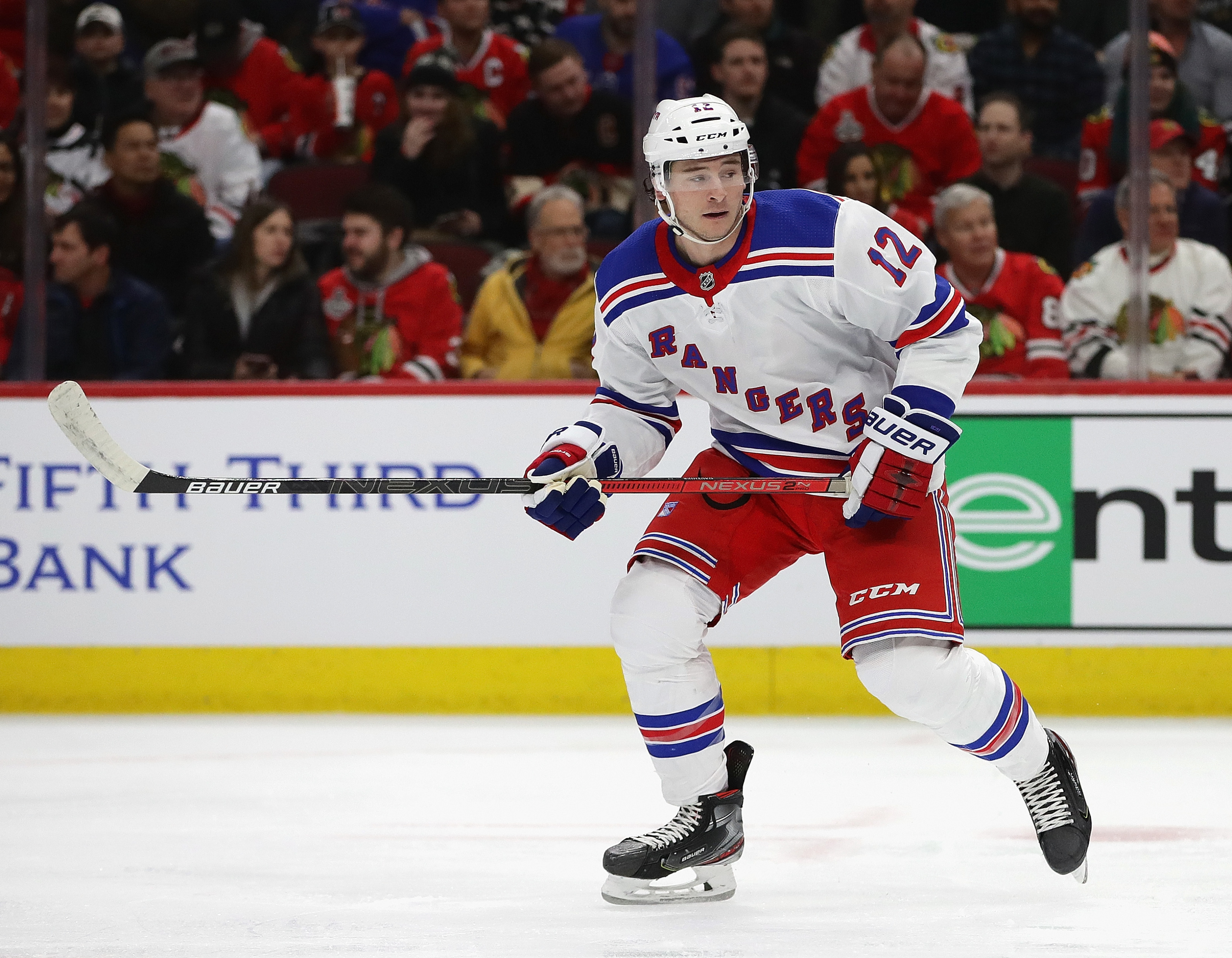