The St. Louis Blues had to give up a lot to acquire Kevin Shattenkirk and Chris Stewart from the Colorado Avalanche back in 2011. St. Louis sent the Avalanche former No. 1 overall pick Erik Johnson, forward Jay McClement and a first-round draft pick.

For the Blues, the move was intended to bring some new faces into a talented locker room of players that was struggling to find success. It also gave the Blues an opportunity to bring in a player they believed would become a premier goal scorer in Chris Stewart.

Kevin Shattenkirk was not exactly an afterthought when the trade occurred. After all, the Avalanche drafted Shattenkirk 14th overall in the 2007 NHL draft, and he was projected to be a very good player. The big piece in the deal, though, was Chris Stewart.

Two years later, though, things look a little different. While Stewart has been a fine player for the Blues at times, he has struggled mightily with inconsistency and has failed to reach his full potential so far with St. Louis. There is still time for Stewart to have great success with the Blues, and he showed great improvement this season, but frankly, his time may be running out if he fails to flourish this upcoming season.

On the other hand, Kevin Shattenkirk has made the most of the opportunity he has been given in St. Louis. The young defenseman has stood out with the Blues so far in his career, and many NHL experts will tell you that he is one of the more underrated players in all of the NHL.

Over the past three seasons, Shattenkirk has been an assist machine for the Blues, tallying 15 in only 26 games in his first year with the team, 34 the following year and 18 in the lockout-shortened season last year. Not only has Shattenkirk shone offensively, but he has also become a staple in what many argue to be one of the best defensive units in the entire NHL.

Last week, St. Louis showed how important they think Kevin Shattenkirk is to their team by signing the 24-year-old to a four-year, $17 million contract extension.

After signing the deal, Shattenkirk said, "Obviously, I'm on cloud nine right now, this is a great opportunity for me. To have the type of commitment that the Blues made and the faith that they have in me to perform and showing it in this way is pretty special. It really didn't take too long. We both wanted to get something done and I think there was a deal to be had the whole way through."

The Blues also need to sign top defenseman Alex Pietrangelo this offseason, but signing Shattenkirk was a great start in solidifying the Blues' long-term future on defense.

Shattenkirk has also shown that while he has had great success, he is not satisfied with himself yet and will continue to work very hard on improving his game throughout the years to come, not only to better himself, but to also make the Blues much better as a whole.

The Blues have made a name for themselves over the past few seasons as being a tough-minded and defensive hockey team. By signing this contract extension with Shattenkirk, they have put themselves in a great position for long-term success by continuing to develop and retain their great nucleus of young talent.

The next key for the Blues will be signing Pietrangelo to what will be an even bigger contract then the one they gave Shattenkirk. Hopefully after doing this, the two young Blues defenseman can pair together over the next few years and form one of the greatest defensive duos in the NHL.

McDavid Opted Against Surgery in 2019 Despite 'Major' Knee Injury

McDavid Opted Against Surgery in 2019 Despite 'Major' Knee Injury

Will Louie emerge triumphant in the NHL Mascot Showdown? 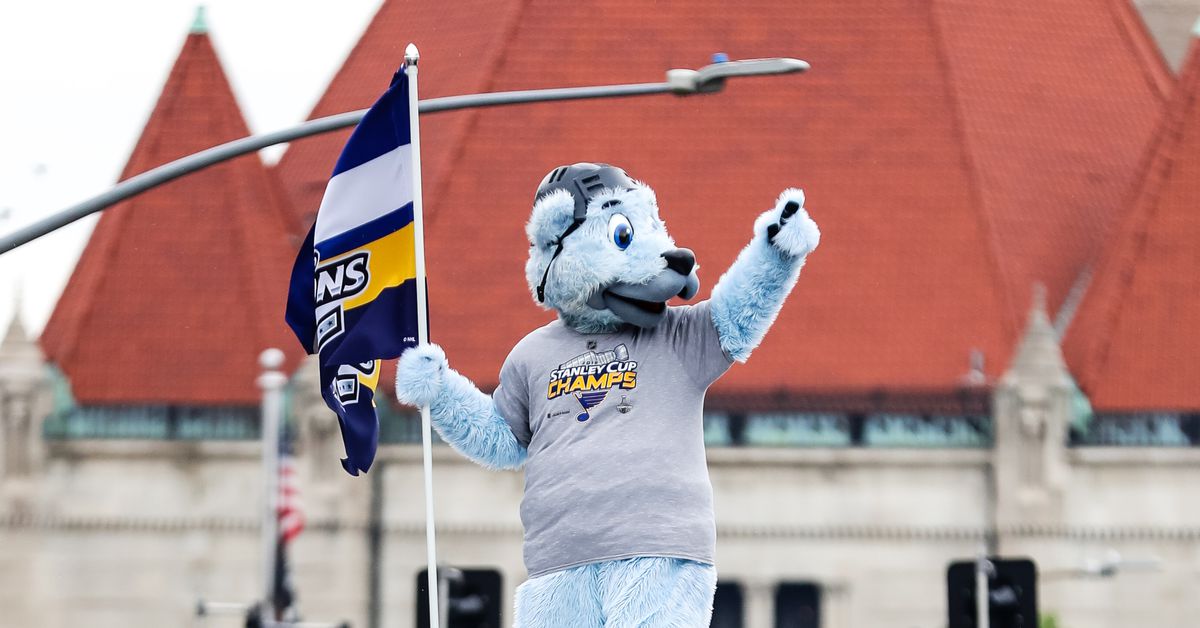 Will Louie emerge triumphant in the NHL Mascot Showdown? 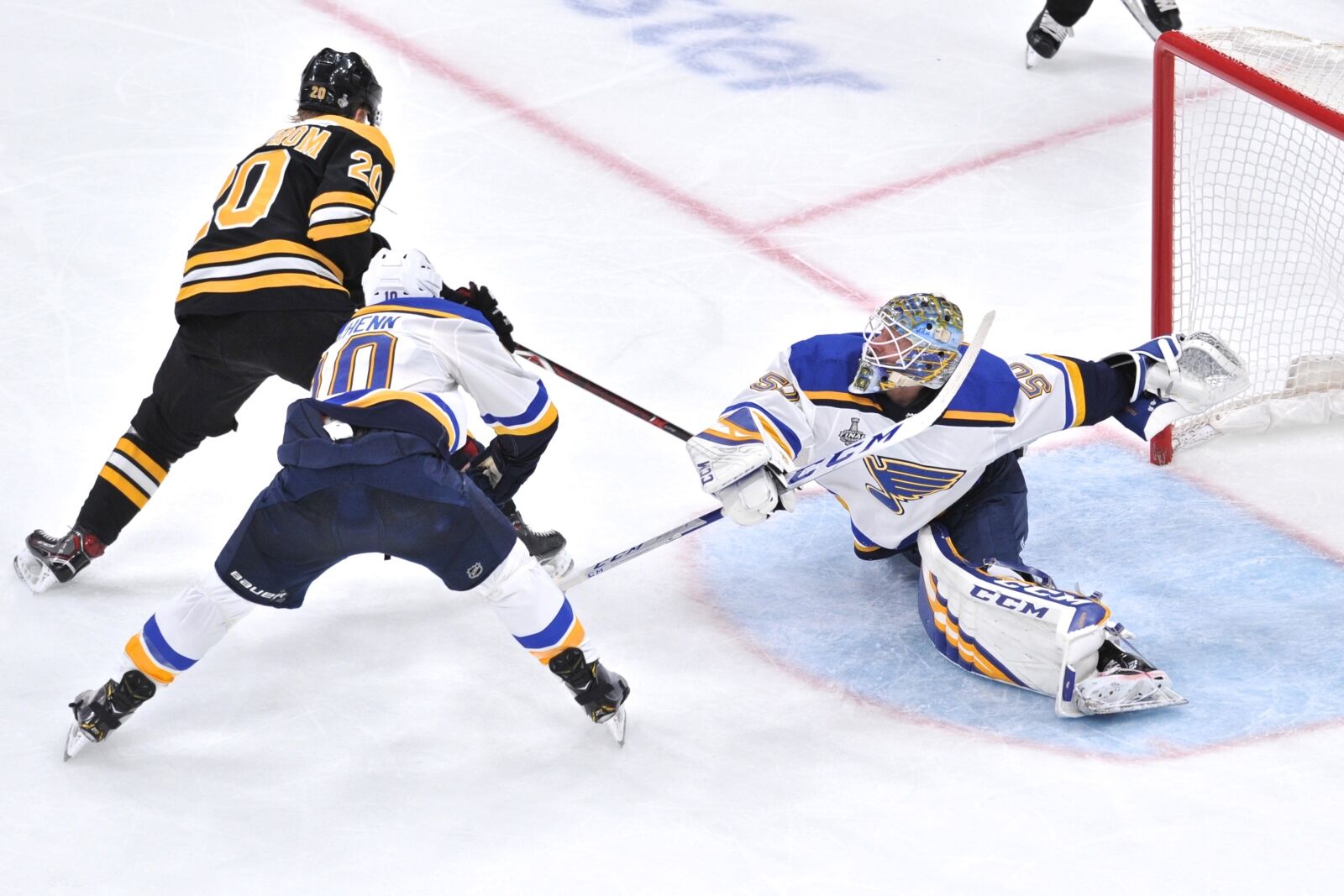