The Pittsburgh Penguins have agreed to an eight-year contract extension with star defenseman Kris Letang worth $58 million, according to the team's official Twitter account:

Chris Johnston of Rogers Sportsnet provides the details on how much Letang's contract will count against the salary cap:

Despite reportedly being on the trade block, according to Rob Rossi of The Pittsburgh Tribune, the Penguins realized how important the defender was to the future of the franchise and locked him up to a long-term deal.

Letang is only 26 years old and already one of the top five offensive defensemen in the NHL, amassing at least 33 points in four of his last five seasons and proving to be a key asset on the power play (16 goals and 63 assists on the man advantage).

Not only has Letang proven to be the top defender on the Penguins during his career thus far, but he has also proven that he is one of the top all-around defensemen in the league. Letang has secured two All-Star nominations, was a finalist for the Norris Trophy in 2012-13 and helped lead the team to the 2009 Stanley Cup.

While the young defender’s poor play against the Boston Bruins during the 2013 postseason hurt his stock—zero points and a minus-five overall rating in five games—Pittsburgh sees the raw talent and how much room Letang still has to grow, and locking him up long term was a no-brainer.

Letang will never be mistaken for a shut-down defender (his 6’ and 200-pound frame doesn’t help his case), but with an incredible motor and a tenacity not normally found in finesse defenders, the 26-year-old has proven his worth to the franchise.

The problem with this deal is the money attached to it and the salary-cap implications this will have for the team. With both Sidney Crosby and Evgeni Malkin locked up in long-term, $8.7 million per season contracts, James Neal and Paul Martin making $5 million and Chris Kunitz making $3.725 million, per CapGeek.com, the restraints of the cap will hurt Pittsburgh.

Locking up Letang was the team’s top priority, but whether this was a smart deal or not will depend on the defender’s performance over the next eight seasons.

What is Evan Rodrigues going to bring to the Penguins? 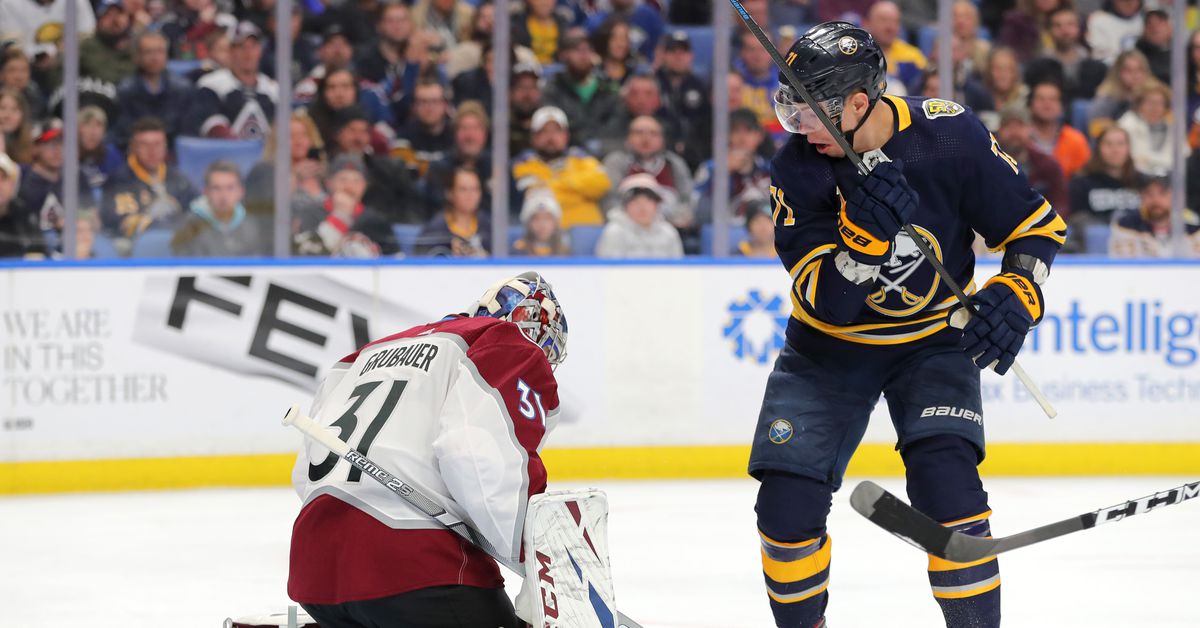 What is Evan Rodrigues going to bring to the Penguins?

Penguins get Conor Sheary back: Feel-good story or actual upgrade?

Penguins get Conor Sheary back: Feel-good story or actual upgrade?