One thing is for certain: Nik Wallenda is a brave man.

The record-setting daredevil became the first human being to walk across the Grand Canyon on a high wire Sunday night in a Discovery Channel-televised event.

The 34-year-old insisted that he complete the stunt without the help of a tether or safety net, creating the very real possibility that he could fall to his death at any moment. It was an intense atmosphere to behold on television.

Needless to say, Twitter had plenty to say about the event. According to the Discovery Channel broadcast, there were more than 700,000 tweets during the incredible feat.

As ESPN's Darren Rovell pointed out, it was the kind of event that lent itself to Twitter attention:

Shane Bacon of Yahoo! commented on the incredible buzz the event generated:

Rod Mackey tweeted out the official time it took Wallenda to cross the wire:

The walk was completed at a height of 1,500 feet. As a point of reference, that's taller than the Empire State Building. It was a dizzying height, even on TV, as Michael Fabiano of NFL.com noted:

As epic as Wallenda's walk was, Zac Dalpe had one suggestion to make it all the more awesome:

Although the atmosphere was intense and the potential ramifications serious, Twitter didn't fail to bring some comedy to the situation with tweets from Frank Caliendo, Chad Johnson and The Sports Hernia.

Wallenda's remarkable focus, balance and perseverance weren't the only things that Twitter noticed. His choice of pants were a hot topic, as Will Burge of ESPN Cleveland, Robert Flores and model Brooklyn Decker each made mention of his decision to rock the dad jeans.

Andrew Kaczynski of BuzzFeed tweeted out the picture of Wallenda as he completed the walk.

Once completed, several prominent figures took to Twitter to congratulate him on the big achievement, including former NFL running back Eric Dickerson and the Discovery Channel.

Even Dickie V thought it was awesome: 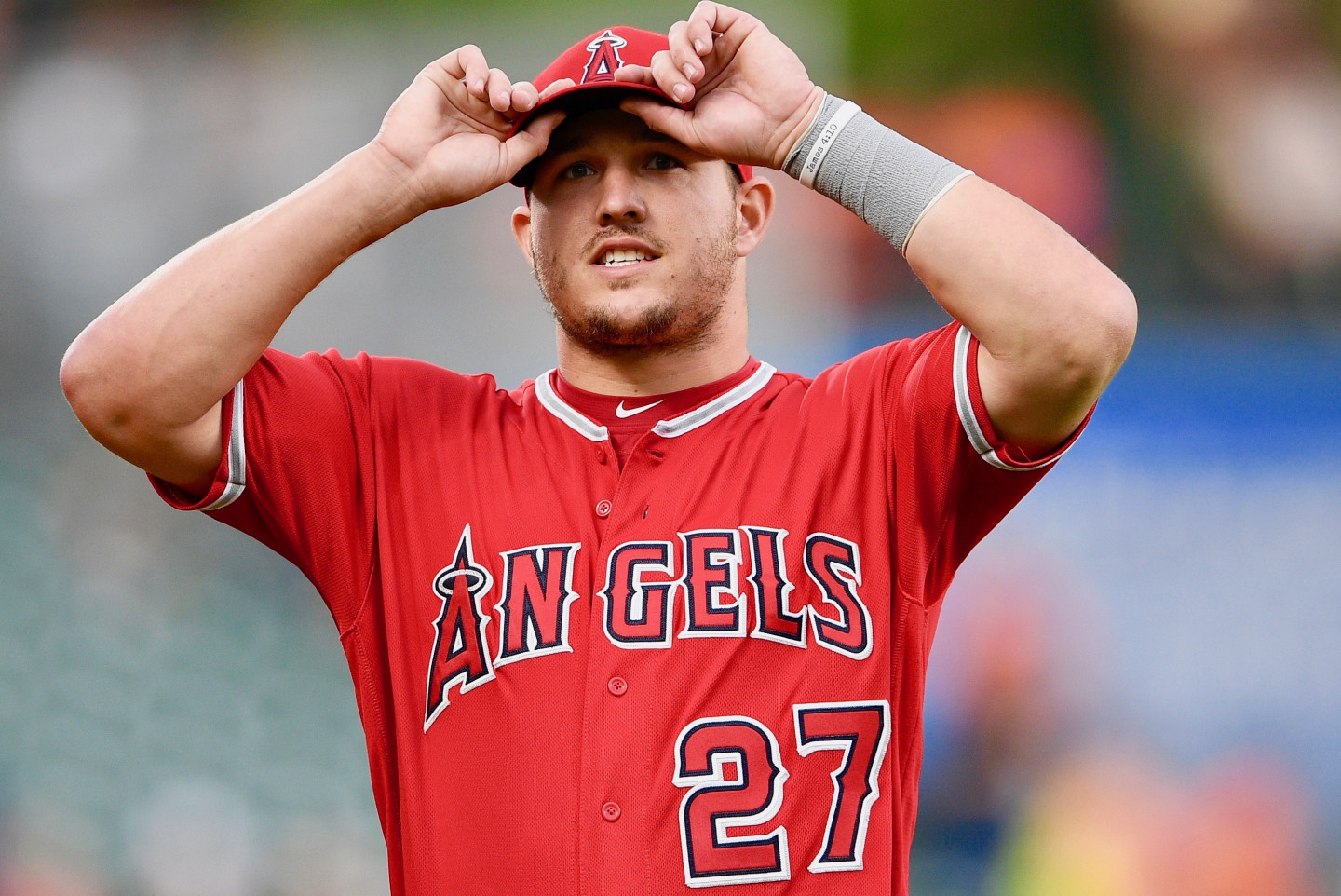 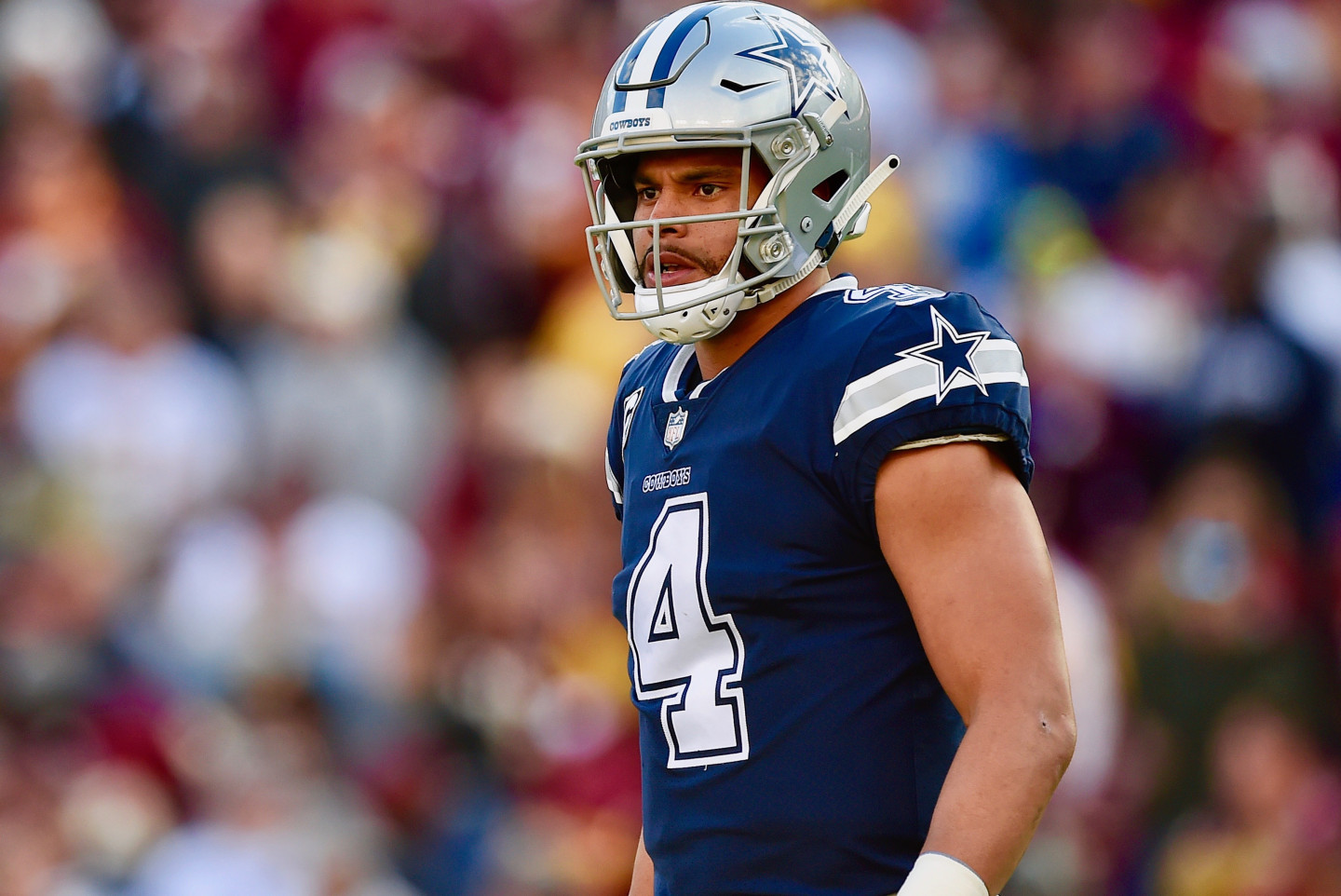 Titans star is signing a four-year extension with $25.5M guaranteed to stay in Tennessee 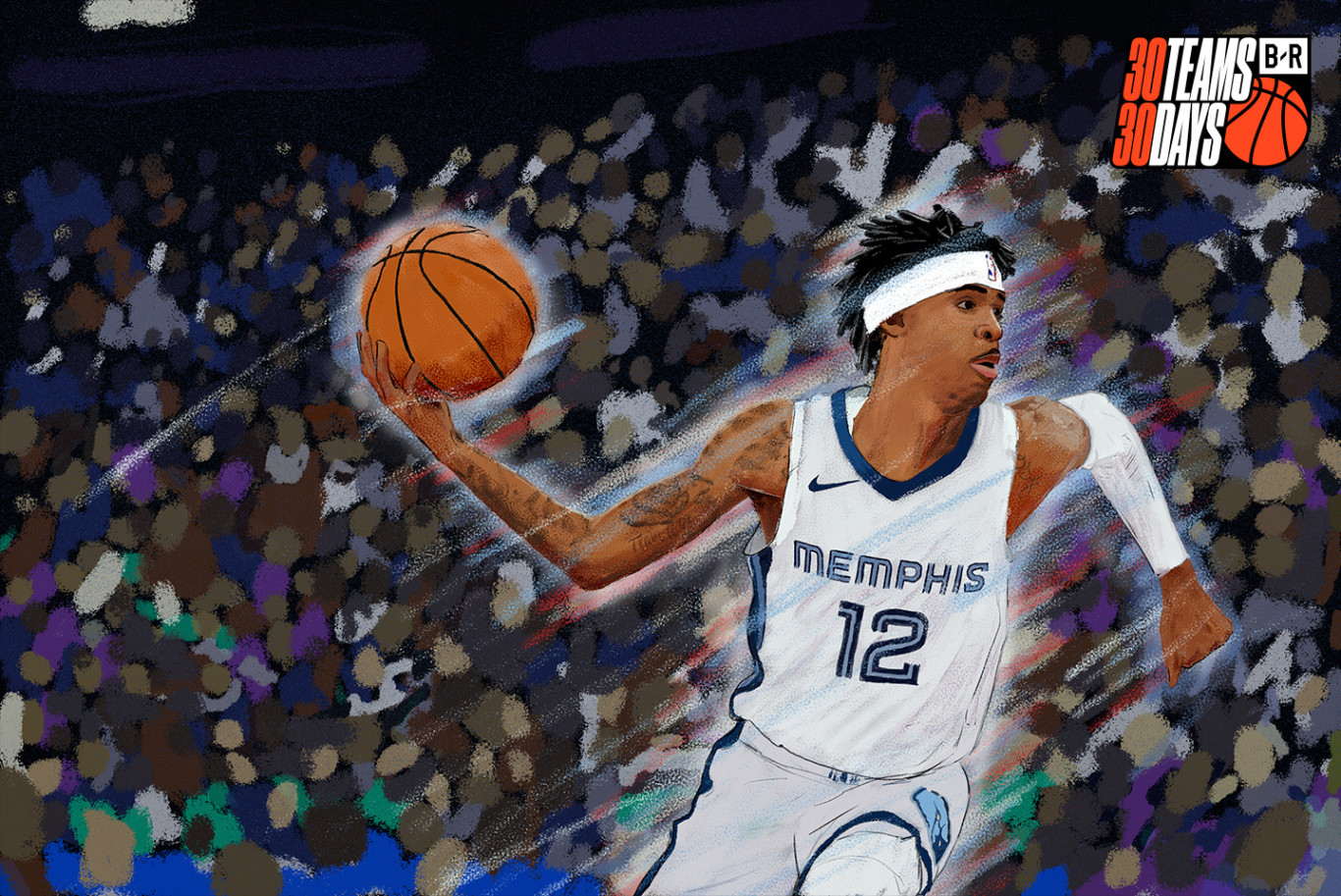