After breaking into the Hoffenheim first team and making 15 Bundesliga starts, the German club decided not to extend his loan, as reported by The Japan Times.

On the surface the AFP are right, but if you've followed Usami's Bundesliga career you'll know that he's had little to no leeway in fully showcasing his boundless ability.

He wasted a year at Bayern Munich where then manager Jupp Heynckes didn't want to use the Japanese national as an impact sub.

Consequently, Usami dropped down into the second team, Bayern Munich II, where he scored six times in 18 games, before finally getting a start against Werder Bremen.

Usami had a higher kicker rating that match than eight of his teammates.

He started in the 2-0 win over Stuttgart, a team that had compatriots Gotoku Sakai at right-back and Shinji Okazaki on the left side of midfield.

It was a bizarre display from Usami, who spent more time patrolling Cristian Molinaro's runs from left-back than trying to dribble past the Italian.

This wasn't the same Usami, who lit up the J. League to become the rookie of the year, so it was evident that he was asked by Heynckes to take one for the team.

It was beneath contempt as Borussia Dortmund had already won the league title meaning Bayern had nothing to play for, so why was Heynckes trying to restrict Usami?

"Bayern have expressed interest in borrowing me for an extra year but I'm not sure if it will work out this way," Usami told TZ via ESPN FC. "If I'm honest, I would rather not stay."

Where would Usami's next destination be?

"Only Bayern and Dortmund are better, squad-wise," said then Hoffenheim manager Markus Babbel before the start of the Bundesliga via Raphael Honigstein at The Guardian.

Like a crafty, sly used car salesman throwing a sales pitch to a teenager fresh from passing a driving test, you can only imagine the hyperbolic promises Babbel made to Usami.

Being a member of the most dysfunctional Bundesliga team wasn't one of the guarantees Babbel made.

As Honigstein recounts via The Guardian:

Also still with us next season but only just: TSG Hoffenheim, the billionaire-supported poster boys for the Bundesliga's traditional way of doing things.

They first fired Markus Babbel, and then his successor Marco Kurz and the sporting director Andreas Müller.

Usami went from not playing at all to being a member of Germany's answer to Queens Park Rangers.

"It was pathetic," Usami said via Dan Orlowitz at Goal.com after Hoffenheim were embarrassed 4-0 by fourth division club Berliner AK 07 in the German Cup. "All of us, myself included, need to remember the responsibility that comes with being professional footballers."

If you think Usami isn't good enough for Europe, remember these two stats:

With a small sample size, Usami has demonstrated that he belongs in Europe's top leagues, so returning home to Gamba Osaka should only be a pit stop.

If there's an indictment on Usami, it's not on his ability, but the people who are managing him. 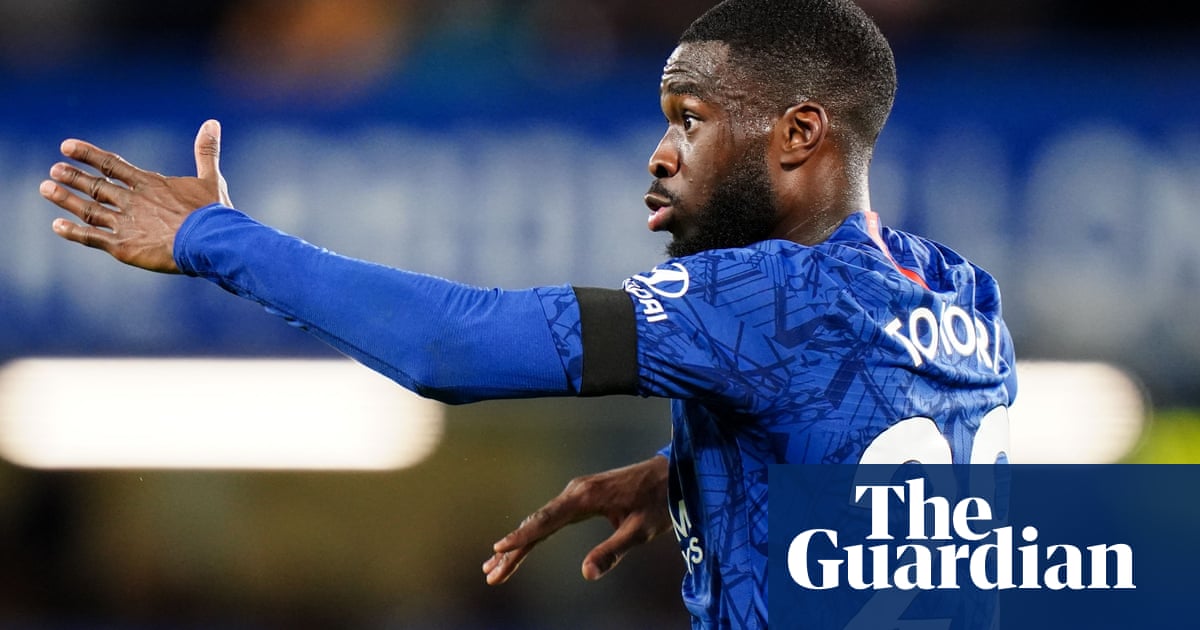 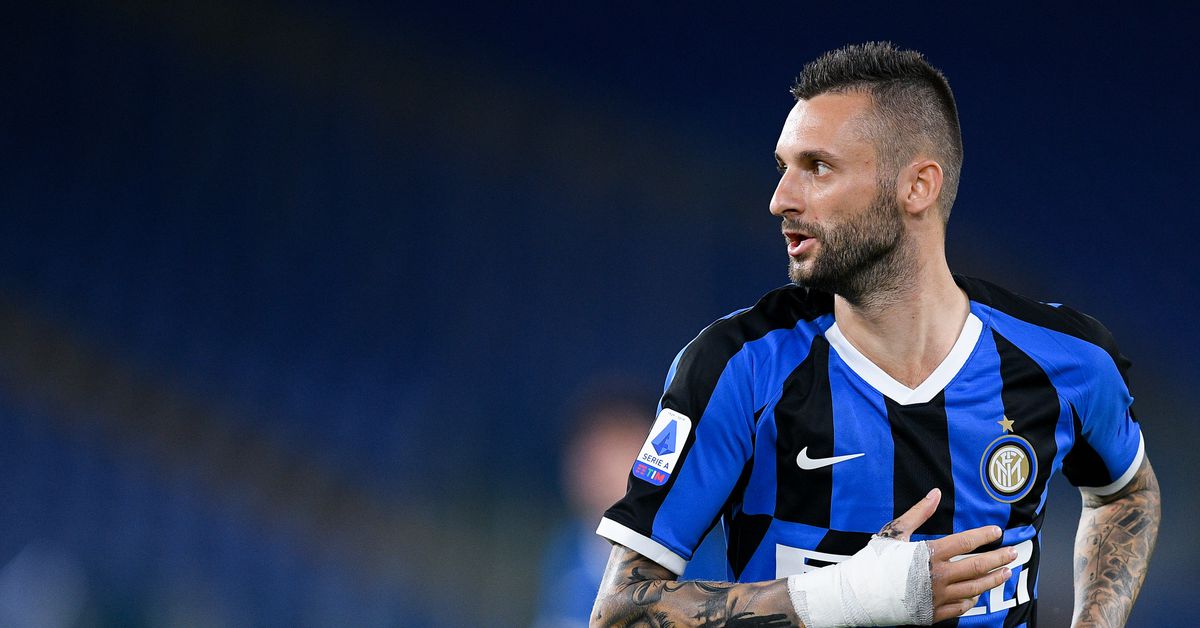