UFC featherweight champion Jose Aldo looked forward to a fifth title defense against Anthony "Showtime" Pettis at UFC 163 inside the HSBC Arena in Rio de Janeiro, Brazil, but when UFC president Dana White tweeted that a knee injury would force Pettis from the bout, it left an opening for "The Korean Zombie" Chan Sung Jung to fill in against Aldo.

Jung anticipated a UFC 162 bout with Ricardo Lamas before the injury to Pettis. With Jung fighting Aldo, Lamas awaits a new opponent, and fans are already inquiring as to what they can expect from UFC 163's new headliner. Given UFC 163's location, Jung's cage rust and Aldo's skill set, many feel this fight should end in a one-sided, dominant victory for the champion.

It would make sense for fans to expect domination from Aldo. Aside from his 15-fight winning streak and 4-0 run as UFC featherweight champion, Aldo's dominance stems from a more strategic approach, given that three of his four title defenses ended in decision wins. With Jung most likely to demonstrate his willingness to stand and trade, Aldo appears most likely to once again implement his leg kicks, impose his jab and press Jung against the cage.

While Aldo can do all of those things to Jung, however, does it mean he necessarily will on fight night? He certainly knows how to negate his opponents' strengths, even if for only four rounds of a scheduled five. However, with almost seven weeks to go until UFC 163, Aldo should expect to find himself in arguably the most ferocious firefight of his career.

Jung may come off of a year-plus layoff, but with the title on the line, Jung will still look to pressure Aldo in every area of the fight, from the feet to the floor. At the end of the day, Aldo remains a striker first, so if he thinks about out-wrestling Jung, he should consider how Jung persists in finding submissions off of his back.

Just the same, however, Jung should consider a number of things, also. Aside from his endurance, his striking and his ability to adapt to any opponent, he also holds a number of Brazilian jiu-jitsu titles, and despite only one win by arm-triangle in two career submission wins, Aldo can fall back on his BJJ skills if he needs to.

With these two explosive styles and the intensity of the Brazilian crowds, as well as the allure of championship gold in the balance, fans should expect one of the most action-packed bouts in recent memory. Aldo will come in looking to retain his belt, but if Jung goes down, he will go down swinging. After five rounds, the action could deliver enough of a case for a certainly controversial decision, but while we may not see the legendary striking battle that Pettis looked to bring to Rio, we will still see ferocity and fireworks from two of the world's premier featherweights this August. 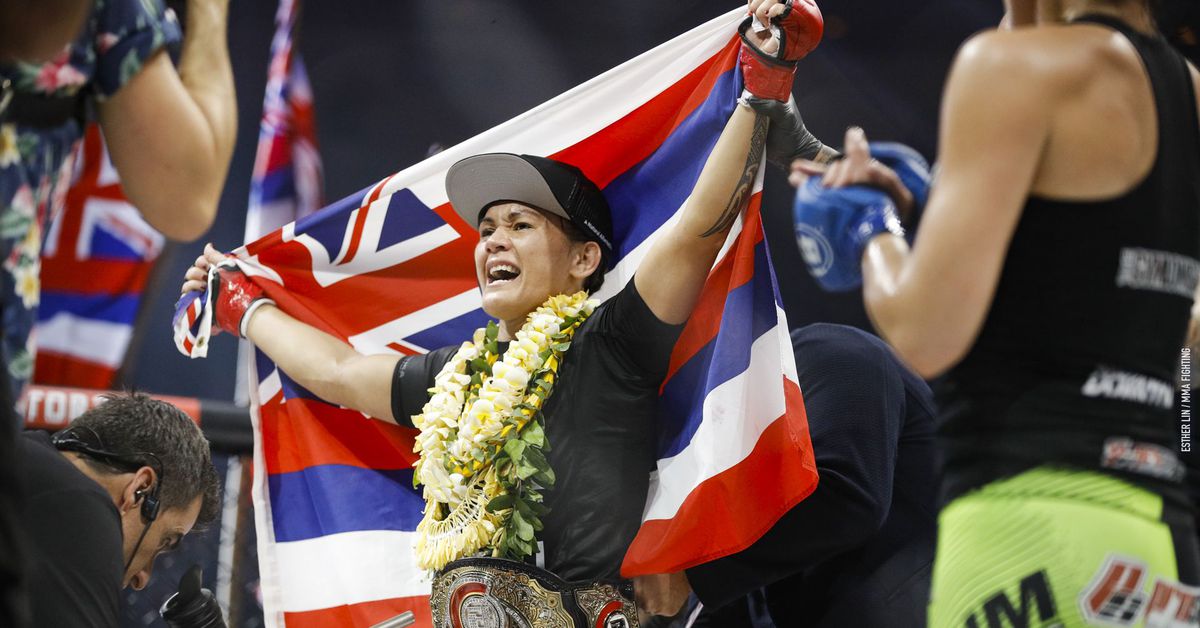 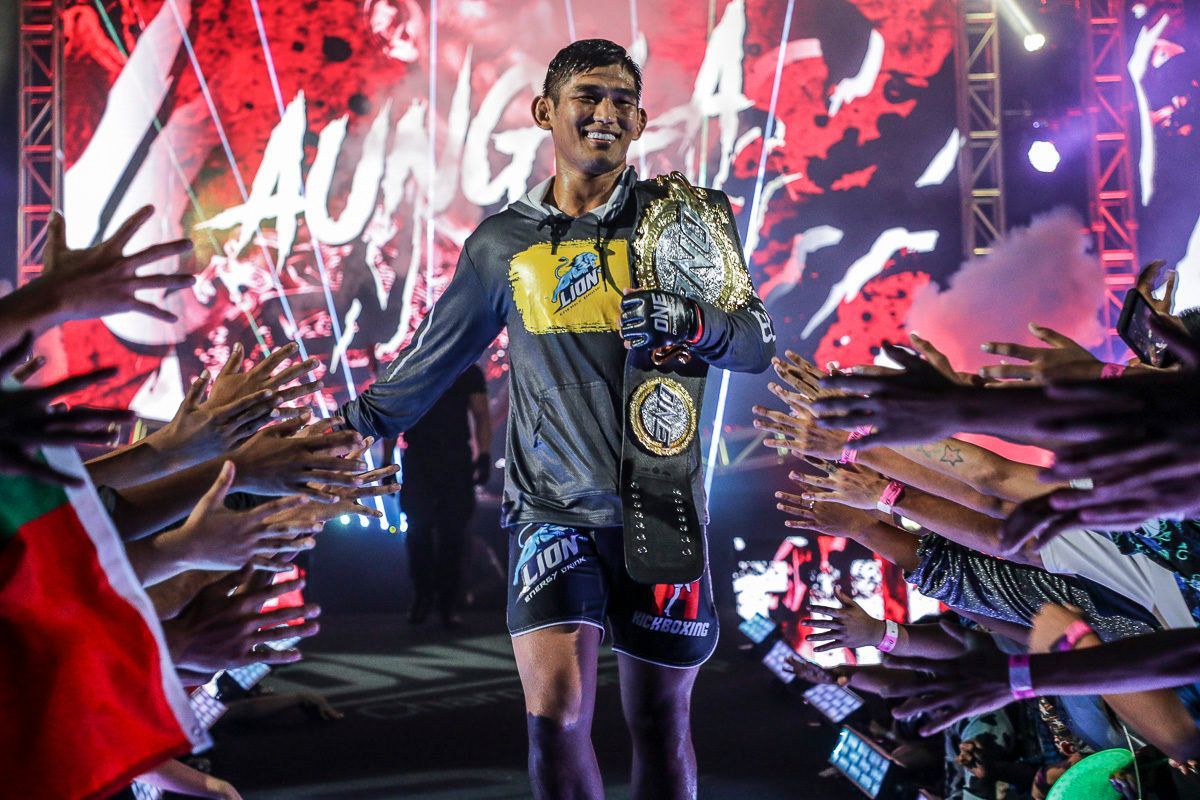