Strong cases can be made for guys like DeMarcus Ware and Aldon Smith, but at the end of the day, there's no outside linebacker a front office would choose over Von Miller when building a defense.

And if a team did choose another linebacker, they would be making an astounding mistake.

Miller was drafted by the Denver Broncos second overall in the 2011 NFL draft two years ago.  Since then, he has recorded 30 sacks—but pass rushing is just one of his many talents, separating him from the one-trick ponies of the NFL.

When the Dallas Cowboys switched to a 4-3 defense earlier this year, Ware was moved to defensive end.  While he is a brilliant defender and even better pass-rusher, Ware is not suited to be an every-down linebacker in a 4-3 defense, a role that Miller has held since he entered the league.

Meanwhile over in San Francisco, Aldon Smith finished the final three games of the regular season in 2012 without recording a single sack (after averaging 1.15 sacks per game prior to that point).  Coincidentally, Justin Smith, San Francisco's double-team-hogging defensive tackle, was injured throughout Aldon Smith's sack drought to close out last season.

Arguably, that wasn't such a coincidence.  Smith, like Ware, is a brilliant pass-rusher.  But against the run, Smith is darn ugly.  Until he greatly improves against the run and proves that he doesn't rely upon the elder Smith for his production, the younger Smith is nowhere near the linebacker Miller already is.

Disagree?  Let's take a look at the numbers.

Over at ProFootballFocus.com, each play is broken down and dissected and every player is given ratings for every aspect of his play.  In 2012, Miller earned a 31.9 grade against the run.  Compare that to Aldon Smith's 7.8, Clay Matthews' 7.4 and Ware's minus-1.1.

Clearly, Miller is leaps and bounds ahead of his peers when it comes to defending the run.  That's just a fact.

So let's focus on the stat everybody loves—sacks and rushing the passer.

Miller had the highest percentage of sacks per rush among his immediate peers and recorded nine sacks in under three seconds (Smith had six and Matthews had two in the same category).  With this being the case, it is no wonder that B/R's own Matt Miller ranked Miller as the top 4-3 OLB in the NFL.

Miller had 92 total quarterback pressures in 2012, earning a 52.9 pass-rushing grade from PFF.  Aldon Smith earned a 12.4 grade in the same category (subscription required for link).  When profiling Miller as a pass-rusher on Thursday, PFF listed Miller's weakness as "none."

Miller is a far more dominate player against the run than the other notable outside linebackers in the league and as a rusher, he has no weakness.  That's the best example of a complete player that you'll ever find.

Another area in which Miller stood out was bringing down players in the backfield.  With 28 tackles for loss, Miller topped Smith (18), Matthews (17) and Ware (9) in 2012.

That decision isn’t triggered until May’: Bears focused on free agency before deciding on Trubisky's 5th-year option

What should Broncos fans pay attention to at the NFL Combine? 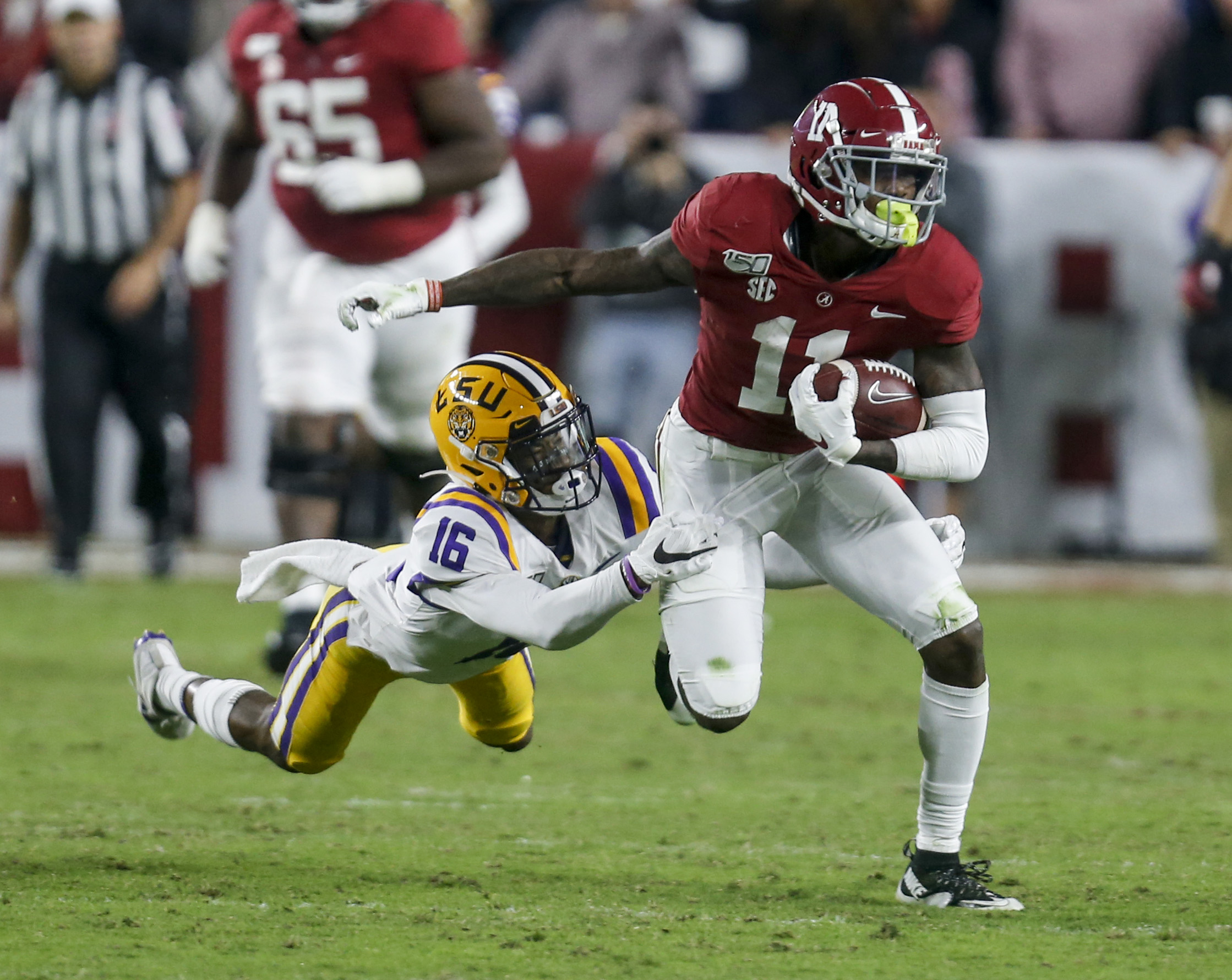 What should Broncos fans pay attention to at the NFL Combine?