David Wright is typically not a good hitter in April, but this month he has the most strikeouts of anyone in the National League at 23, but yesterday he took extra batting practice to level his swing under Howard Johnson and Jerry Manuel's watchful eyes.

With the extra work, he rebounded from a three strikeout game on Sunday and had an RBI single and a triple later in the game.  Jerry Manuel is confident that he is on his way out of the slump and Wright admitted he felt good at the plate all four at bats.

In May of 2007, Wright shaved his head in San Francisco after battling a similar slump. He broke out of it shortly after and almost all of the Mets followed suit with the bald look for support and went on a tear for about two weeks.

After Sunday's game, Wright shaved his head in a crew cut fashion and hopes that this new look will bring him better luck and the team some wins in the process.

With the heat wave hitting this area, it will be interesting to see if his teammates follow suit or maybe they don't want to jinx it as 2007 will forever be known as the "great collapse."

The 2009 season is still very young so there is plenty of time to get everyone started. Players just go about it differently and if shaving his head means more hits for Wright and more wins for the Mets, than it's a good decision. 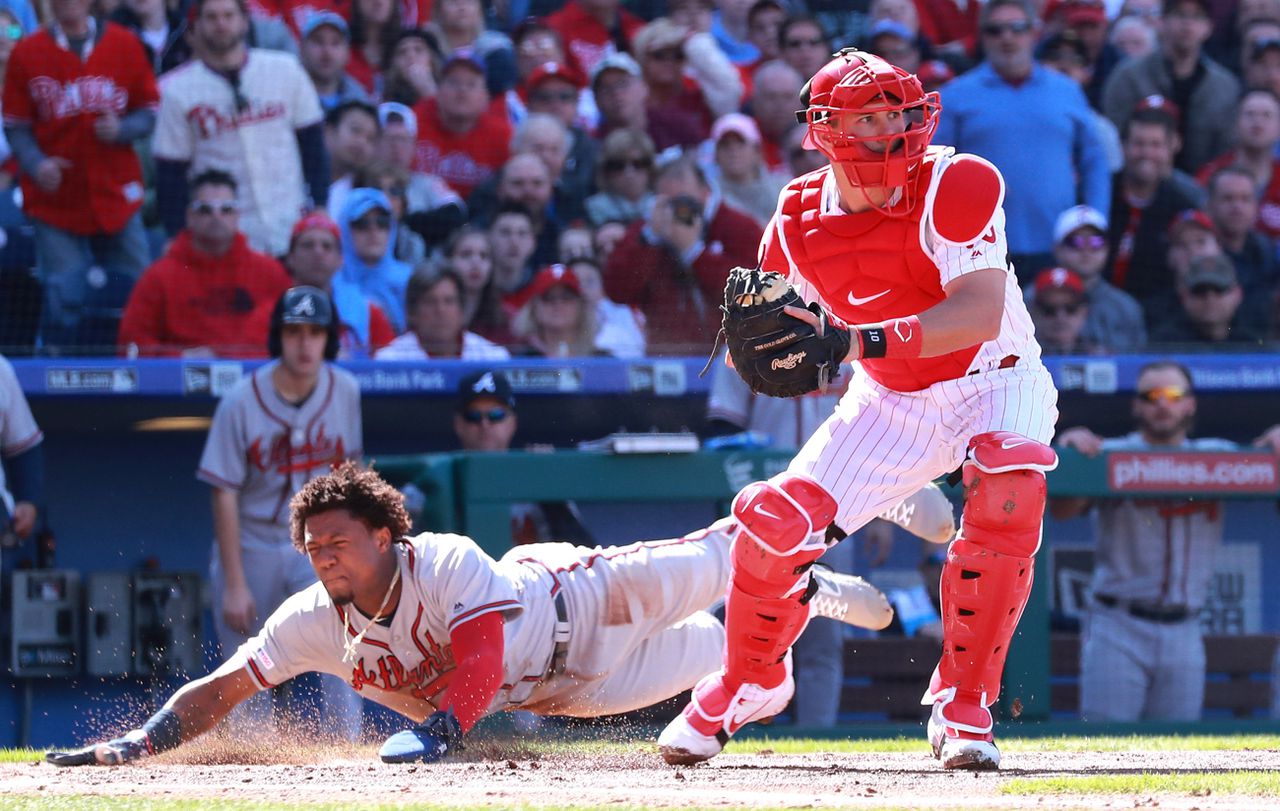