The league is at it again. It is trying desperately to control the outcome of the Washington-New York series. Today, the conpiracy was broadcast nationally, and it was obvious to everyone watching that the league was completely biased.

In the first period, the referees called a penalty as soon as the Caps took the lead, allowing the Rangers to tie the score. They called more penalties on the Caps in the first, but it wasn't enough for the Rangers, who seemed to watch the Capitals skate around them.

In the second period, the referees tried again, giving the Rangers extra power play time. The Rangers looked confused and tired, as if they couldn't wait for the game to end.

In between periods, Gary Bettman called the referees himself and told them what had to be done. The referees got the message, and called four consecutive penalties against Washington, ignoring any Ranger infractions throughout the period. They even put the Capitals two men short as time was running out. Gary Bettman was heard yelling "Get that Poti out of the game!  Game misconduct." Earlier he had said the same about Zehrdev.  Clearly he is rooting for his hometown Rangers...maybe next game, the league will be able to overcome New York's ineptness and hand them the win. 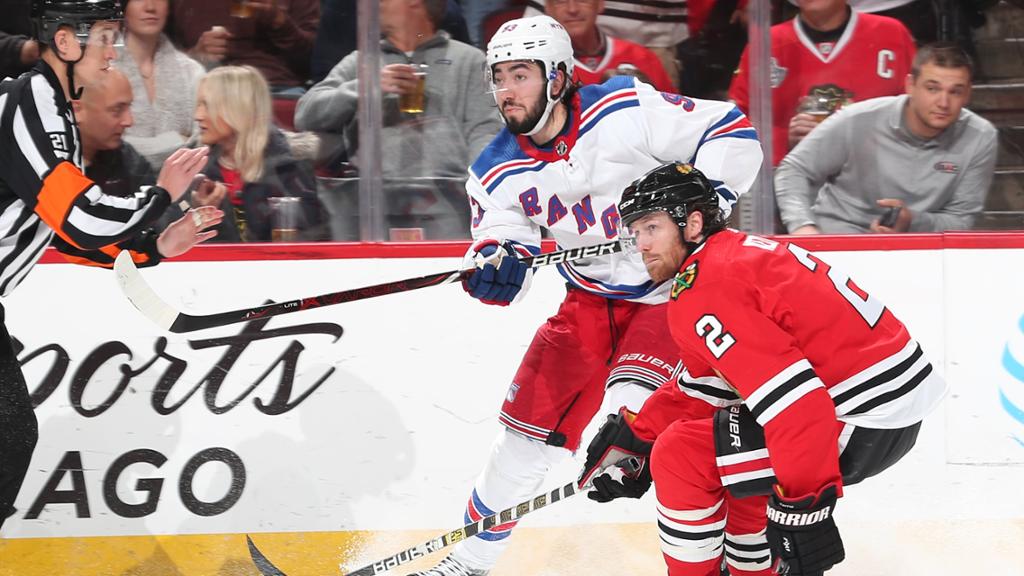