This should be a humor article.

If anyone happened to read this before the draft was over, I didn't have a clue how it became published.

Bill Belichick did exactly what I should have expected of him. He and former protege Eric Mangini both traded out of their first-round picks and managed to do so more than once.

All of the speculation of the Patriots trading up in the draft has been blown out of the water, seeing that they have taken the exact opposite approach.

Here is a recap of the Patriots first day, and my attempt at grading the choice.

Traded to Baltimore for the 26th and 162nd picks. The Ravens selected Michael Oher, an offensive tackle from Ole Miss.

Traded along with the 162nd acquired from Baltimore to Green Bay, for the Packers second-round pick (41st overall), the 73rd pick, and the 83rd pick. The Packers took Clay Matthews, LB from USC.

Who am I to say anything, since I have voiced my positive impression of Chung, but after all the hype, I am disappointed with this draft choice.

It's obvious the Patriots are taking a very conservative approach. I'm sure in my own mind now (even though Chung did pay a pre-draft visit to Foxboro) that they must have been expecting to select Louis Delmas with this pick. However, he was selected by the Lions one pick prior with the 33rd pick.

They are following with the ideal that they need to continue to get younger on defense, but with Louis Delmas gone at this pick, I think they should have gone with the best linebacker on the board or offensive lineman.

Chung is 5'11" and a hard-hitting safety like Rodney Harrison. He will most likely have a similar role to that of what Tank Williams should fill and Harrison has filled in the past. He is scouted to have some trouble challenging tight ends, though. He is not the fastest player on the field, but he does have decent speed.

Seems like the Patriots might not be planning on paying Vince Wilfork a ton of money next year. This pick surprised me, as I suppose they all should. I have still failed to learn that to this point.

He is a seriously strong run-stuffer and will fit in well behind Wilfork.

This pick make me wonder about what Wright's role with the team will be. With Wright and Warren signed through the next few years, does that mean that the Patriots are not planning on keeping Seymour around?

This pick is actually not a surprise. Belichick didn't make it a secret that he coveted this Huskie from the Big East.

The biggest thing about Butler to me is his instinctive leadership. He was a two-year captain at Connecticut; expect him to become a locker room presence in the near future.

He is a physically capable corner and will compete for a spot with the current corners on the roster.

Not ours, but a sad note for me: Connor Barwin, my favorite player for the Patriots, was selected by the Texans.

Traded along with the 124th pick, and 199th pick for the the 40th pick from Oakland.

I was expecting the Patriots to pick offensive line, so that doesn't surprise me, but was anyone thinking Sebastian? I do not think he will make an immediate impact this year, but down the line could prove to be serviceable.

Although perhaps premature, it seems to me that the Patriots are set with who they have on the top at the outside linebacker position. I have thought this before, and don't think any potential picks tomorrow will really challenge Banta-Cain, Thomas, Crable, Woods, Redd, or Craig for a spot on the roster.

Take a minute to look at the trades.

We are set up well for tomorrow, and barring any unlikely trades, we are done for the day.

I am not even going to attempt at who they may draft.

I expect some of these second-day picks to be traded into next year.

So what do you think of the Patriots' first day Patriots fans?

Check in on day two.

Are you on Facebook? Become my FAN if you are! If not, then sign up and become one! 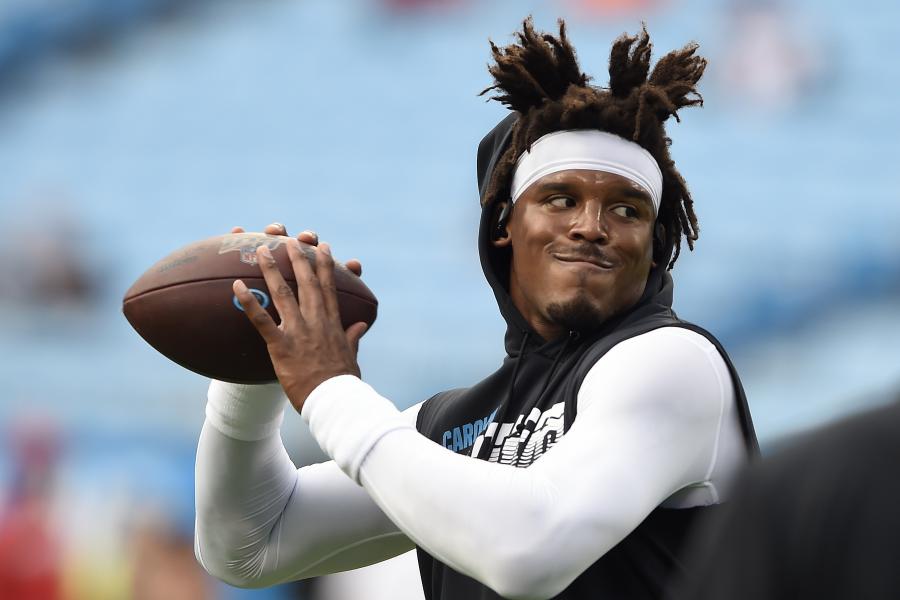