No, not a jump shot, but rather a social media taunt from Phil Jackson to Los Angeles Lakers superstar Pau Gasol.

On Saturday, Gasol tweeted about the Lakers having their last practice before traveling to face the San Antonio Spurs in the first round of the NBA playoffs. He also offered a quite obvious observation that Los Angeles would have to fight every second if it wished to upset Gregg Popovich's crew.

Last practice in LA before we travel to San Antonio to start off the series. We're going to have to fight every second! #SPURSvLAKERS

Responding in a very shoot-from-the-hip manner, Jackson was beyond shocked that Gasol actually practiced.

Either Phil's social media alter ego is one of the most sarcastic presences on the web, or he's still griping about Gasol's work ethic nearly three years later.

Knowing that Gasol's work ethic hasn't often been criticized over these last 13 years, I'm inclined to go with the former.

I'm also inclined to wish that Pau had responded in kind, which he didn't. At least not via Twitter.

And by "responded in kind," I mean with a joke of his own. Not by commending Phil on a joke well done.

That is, unless you consider something of the "I'm rubber, you're glue" persuasion cunning. Which, let's be honest, you don't.

So touche, Phil. Way to show your amusingly sardonic sense of humor on Twitter. We greatly appreciate it.

Now, go pick on someone who can be as equally scorching in 140 characters or less. Like Kobe. 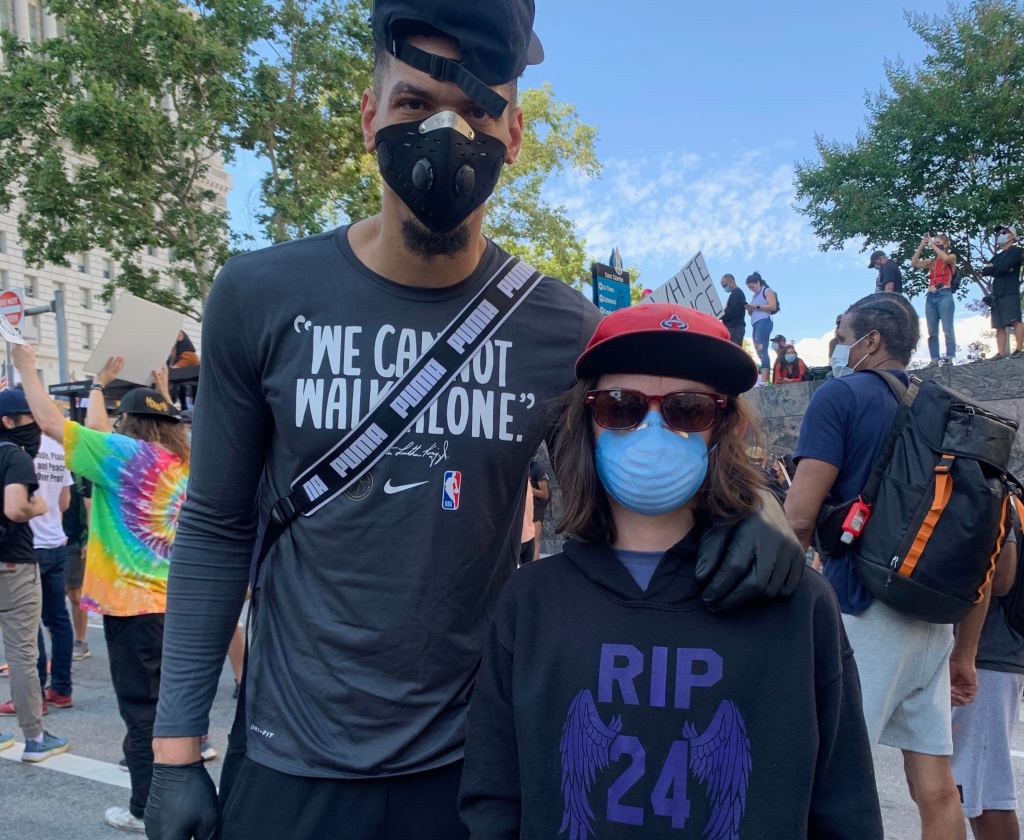