The Arizona Wildcats’ 2012-13 season ended in the Sweet 16 at the hands of the Ohio State Buckeyes, but head coach Sean Miller has a new reason to be hopeful for an even more successful 2013-14 campaign.

On Tuesday, 5-star forward Aaron Gordon announced his decision to play for Miller and his Wildcats next season, according to Darren Sabedra of the Mercury News. 247Sports’ composite rankings have him ranked as the No. 6 prospect in the nation.

Gordon isn’t just a high-quality basketball player, either—he’s also a reason for Arizona and its fans to be very, very excited for next season.

Miller’s stint in Arizona has been impressive, to say the least. Since he took the reins in 2009, the Wildcats have reached both the Elite Eight (2010-11) and the Sweet 16, washing away the memories of NCAA tournament futility in the final years with Lute Olson at the helm.

Apart from a Sweet 16 berth under Russ Pennell’s one season with the team in 2008-09, the Wildcats hadn’t advanced past the second rounds since the 2004-05 season before Miller took over. Olson was the architect of some incredible seasons in his 24 years leading the Wildcats, but there hasn’t been much stability since his retirement.

With a highly rated prospect like Gordon in the fold, Arizona now has another critical piece on which to continue building a sound foundation for the future. Miller has brought some constancy to a coaching position that was a revolving door since 2007, and he’s backing it up with another quality recruiting effort.

Gordon hasn’t garnered as much attention as some of the other top-five players in this recruiting class, but that doesn’t mean he doesn’t have immense talent and a mile-high ceiling.

With size, athleticism and shooting skills that continue to improve, Gordon will easily find a home in the Wildcats’ lineup. However, his physical tools and ever-improving ability aren’t what make him such a massive prize for Arizona.

As quoted by Sabedra of the Mercury News, Gordon has his mind focused on one thing.

Gordon went on to talk about his future fit with the Wildcats and outlined some of the reasons for his decision at his press conference on Tuesday:

It's an absolutely outstanding fit for me—seven-footer, two large four men. They're long, athletic, get up and down the floor. They also have a point guard with T.J. McConnell, and they also have Nick Johnson who can guard anywhere. So with three long defensive players on the wings, I think we're going to be a hard team to score on.

Seniors Solomon Hill (13.4 PPG) and Kevin Parrom (8.3 PPG) won’t be around next season, opening up some opportunities for Gordon to see his vision come to fruition. With his athleticism and immense talent, he’ll play a big role in replacing the two senior perimeter players (h/t Jeff Borzello of CBS Sports).

Arizona certainly has some quality pieces in place for next season, and the addition of a talent like Gordon will go a long way toward a championship. In a one-and-done college basketball culture, finding that kind of continuity is rare, especially for a team with so much potential.

Gordon chose Arizona over Oregon, Washington and Kentucky—the last of which has already pieced together one of the most impressive recruiting classes in college basketball history. He could have easily chosen to follow his fellow top-tier recruits in pursuit of exposure and a one-time championship opportunity, but he didn’t.

Gordon’s decision to play for the Arizona Wildcats is a testament to his desire to be part of something bigger than himself. It’s also a brilliant example of what Miller hopes to continue building at Arizona.

Earning a trip to the Sweet 16 is an impressive feat, but no team plays for a fourth-round tournament berth. Arizona is preparing for a title run next season, and you can bet Gordon will be a big part of it.

Bruce Pearl: Having Athletes on Campus 1st Could Allow Trial and Error

Bruce Pearl: Having Athletes on Campus 1st Could Allow Trial and Error

Jason Terry back with the Cats; now an assistant coach 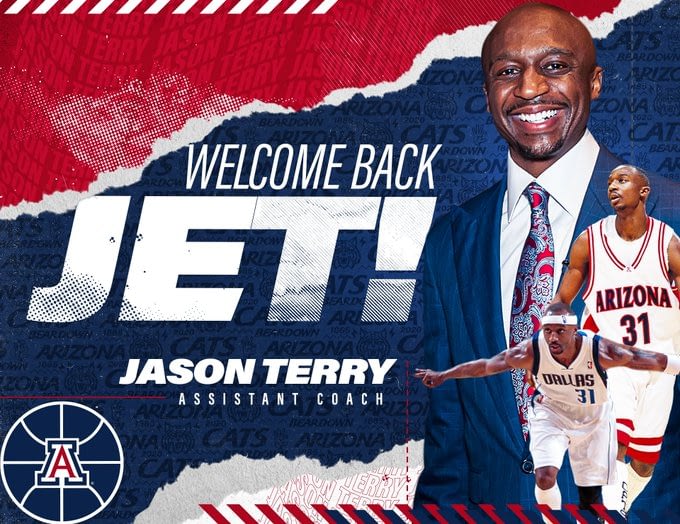 Jason Terry back with the Cats; now an assistant coach

What Sean Miller said about Arizona’s hiring of Jason Terry 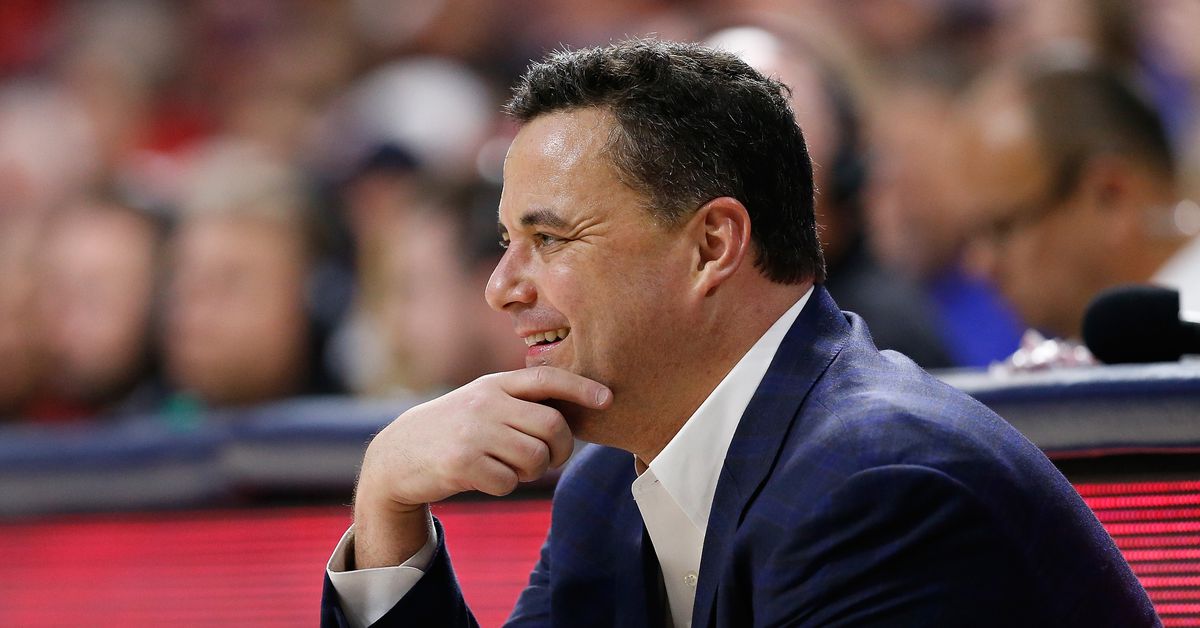 What Sean Miller said about Arizona’s hiring of Jason Terry