Ray Emery went 12-0 and posted his first shutout of 2013 Tuesday night as the Blackhawks beat the Flames.Jonathan Daniel/Getty Images

Chicago Blackhawks goalie Ray Emery had an eventful night in Tuesday's 2-0 win over the Calgary Flames. Emery posted his first shutout of the season and set the NHL mark for consecutive wins for a goalie to start a season.

That said, Emery has a role on the 'Hawks right now and that role is to back up Corey Crawford.

In what was his 200th NHL start, Emery stopped all 16 shots that came his way as Chicago avoided losing three straight games. On a night when the 'Hawks controlled play, Emery did what you hope your goalie can do—he came up with a few big saves and benefited from some defensive help.

Through Tuesday's action, Emery sports a 2.09 goals against average and a .920 save percentage. He has been in net for nearly half of Chicago's 25 victories in 2013. You couldn't ask for better production from the reserve netminder.

Crawford is still this team's starter, however.

Owning a 2.02 goals against average and a .922 save percentage, Crawford has also played exceptional in the crease in his 19 starts. Crawford, like Emery, has taken advantage of an improved 'Hawks defense to bounce back from last season's struggles.

How do I dismiss the five goals Crawford gave up in Monday's loss to the Kings and deny Emery—who has not been defeated all season—his rightful place as starter?

Crawford's full body of work in 2013 suggests otherwise. That's how.

Let's not forget that Crawford took the loss on March 10 after relieving Emery, who gave up three goals in nine minutes. Neither player has been infallible.

Now look at the contracts.

Emery's deal is expiring following the season. Crawford is signed through the 2013-14 campaign. Chicago has invested in Crawford and will most likely see Emery sign for bigger money in another town.

That's no knock on Emery if he wants to cash in on a hot season and win a starting job. I just don't believe that is going to be in Chicago.

Coach Joel Quenneville has what has been an unknown luxury for the Blackhawks—two goalies playing near the top of their games. It won't always be that way, so savor the flavor for now and be happy that Crawford can be spelled without a big drop off in performance.

To me, there should be no talk of a goalie controversy. Both Crawford and Emery have performed well in the roles in which they have been cast. Chicago has three games in four nights starting with Friday night's rematch with Anaheim. I expect to see Crawford in at least two of those contests. 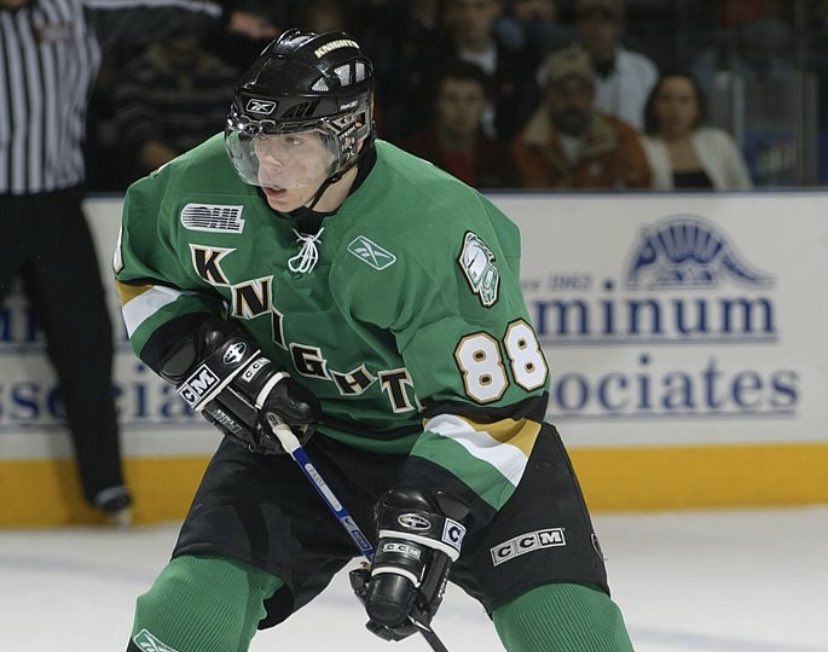 Chicago Blackhawks: What to expect when Coach Q returns on Tuesday

Chicago Blackhawks: What to expect when Coach Q returns on Tuesday 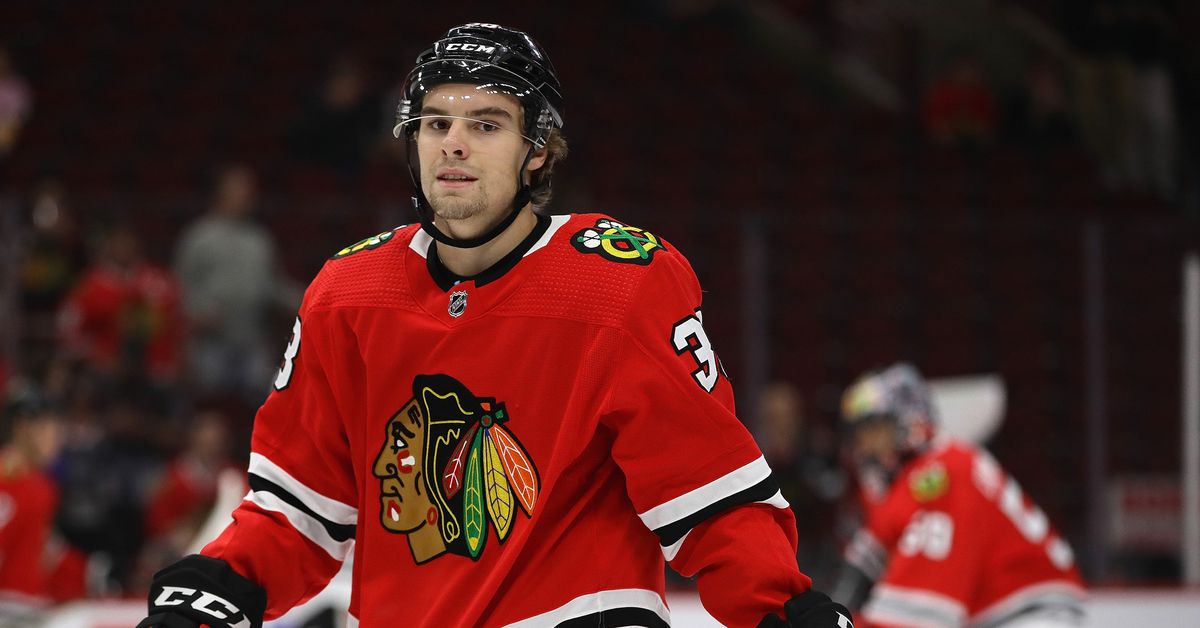 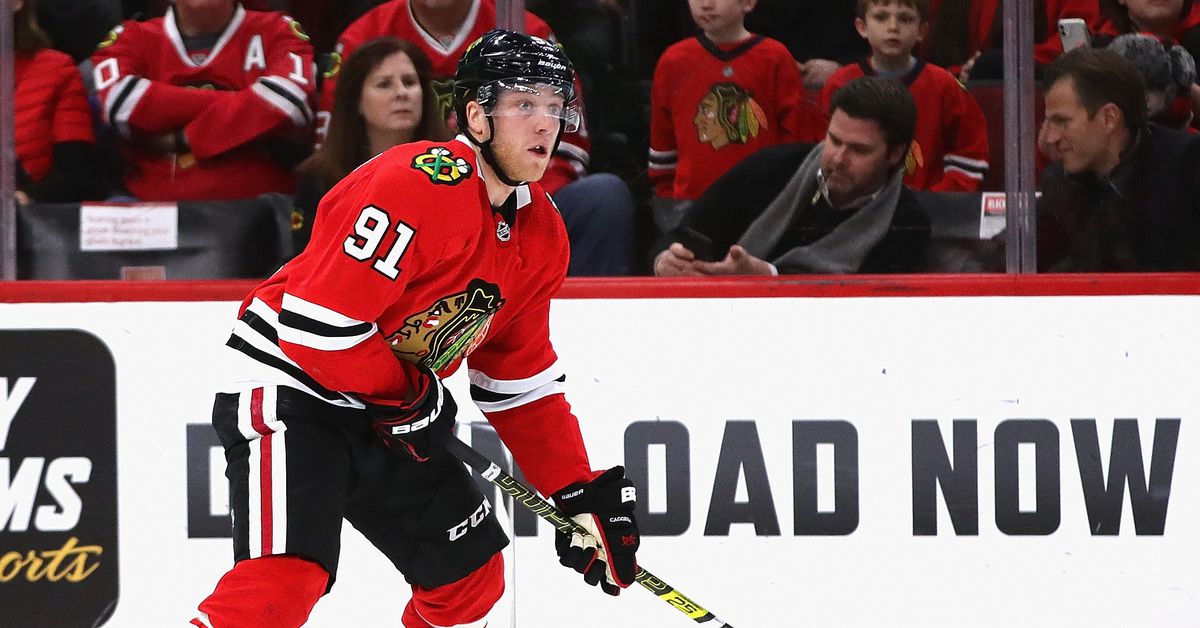