Losing a backup linebacker for four games isn't ordinarily a costly development, and assuming that Brian Orakpo comes back healthy and ready to roll, the Washington Redskins should survive the first month of the season without Rob Jackson.

With that being said, it's a little disconcerting that Jackson has become the seventh Redskins player since 2011 to be suspended for violating the NFL's substance-abuse policy.

That is more than any other team in the NFL. Furthermore, according to Jimmy Kempski at Blogging the Beast, it represents 15 percent of the league's substance-abuse suspensions during that span.

Considering that the Redskins only possess about three percent of the league's players, that's quite a hefty chunk of drug-related mischief stemming from Washington.

Maybe the Redskins are just extremely unlucky. Combine this with the cap sanctions and Robert Griffin III's ill-timed knee injury and you begin to wonder if Mike Shanahan smashed a mirror with an umbrella indoors while crossing the path of a black cat.

Or maybe there's more to this.

It's possible the team isn't doing enough to clamp down on drug use (performance-enhancing or recreational). It's possible they're making bad decisions regarding who to invest in.

I tend to believe this is largely coincidental and that there isn't some sort of systemic problem infecting the organization. That's because there's no common denominator among the cases.

Phillip Buchanon, Rob Jackson, Trent Williams and Fred Davis played together in 2010, but Williams and Davis went down for marijuana use, while Buchanon had a performance-enhancing drugs violation and Jackson reportedly tested positive for unprescribed pain medication.

Tanard Jackson, Cedric Griffin and Jordan Black only joined the Redskins in 2012 and couldn't have possibly known each other very well. Tanard came to the Redskins with prior violations on his rap sheet, while Black has adamantly insisted that his failed test was some sort of mistake.

It is odd that the 'Skins signed three players last offseason who went on to fail drug tests, and you could argue that says something about the decisions they're making regarding whom to hire.

However, there doesn't appear to be much of a connection between the most recent case (Jackson), the three preceding cases (Jackson, Griffin and Black), the two cases before that (Williams and Davis) and the original case (Buchanon).

Of course, that doesn't mean it isn't something to monitor closely going forward. Especially because the 'Skins now have another player who is one failed test away from being suspended for an entire season. 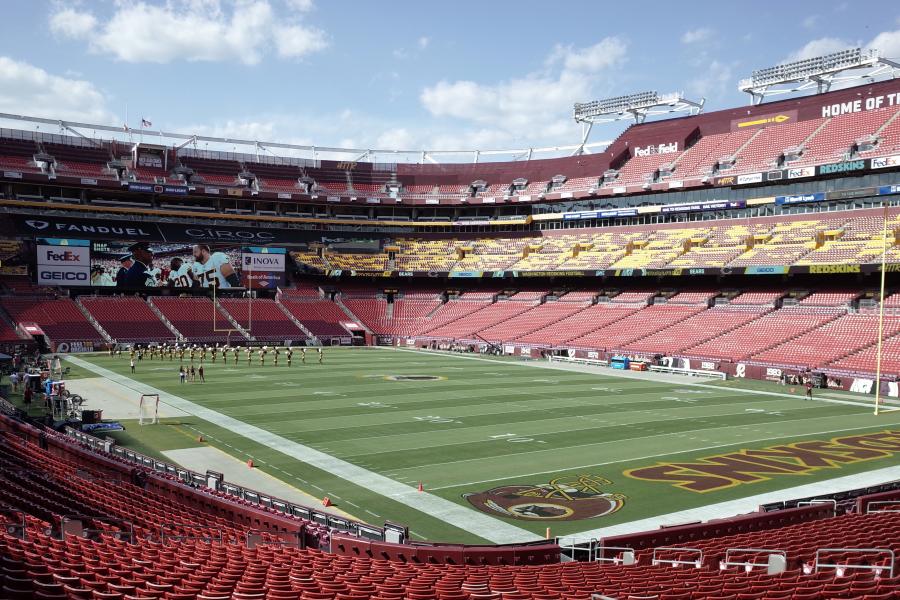