In every period of the contest, the Brampton Thunder dominated throughout as they defeated the struggling Toronto Furies by a convincing 7-0 mark. With the Canadian Women’s Hockey League contest (the final one of the 2012-13 CWHL regular season) marking the final regular season appearances of former Winter Games gold medalists Cherie Piper and Lori Dupuis, emotions ran high.

Dupuis claimed gold with Canada at the 2002 Canada Winter Games, while Piper helped Canada to gold in 2006 (Torino) and 2010 (Vancouver). With both players announcing their retirements, the March 16 contest at Victoria Park Arena set the stage for a historic finish to their careers.

Third generation star Gillian Apps would provide Brampton with a  2-0 lead after one period of play. Piper and Mallory Johnston assisted on the first goal, scored at the 4:31 mark. For the second goal (scored at 9:54), Lindsey Vine and Tara French earned the assists. Brampton outshot Toronto by a convincing 15-6 mark.

Heading into the second frame, Toronto would be plagued early by penalties. Despite the first half of the period being scoreless, Toronto’s Jennifer Wakefield was called for penalties twice. A slashing call at 2:30 was followed by a hooking call at 8:12. During Wakefield’s second penalty, Kori Cheverie was called for checking from behind. Despite the 5-on-3 power play, Christina Kessler neutralized the Brampton power plays.

Despite Kessler’s best efforts, she would be pulled after allowing two goals in the period. With Dupuis serving a penalty for Brampton, Jayna Hefford scored short-handed at the 14:21 mark. Just two minutes and six seconds later, Dupuis would redeem herself for her penalty by scoring on Kessler. Sami Jo Small would replace Kessler between the pipes for Toronto.

Merely 41 seconds into the final frame, Brampton would deflate any hopes Toronto had of mounting a comeback. Jayna Hefford would score on Small with the assist going to Mallory Johnston.

After Hefford’s goal, the game quickly turned physical. Toronto’s Lexie Hoffmeyer was called for head contact and was given a 10-minute misconduct. Brampton would retaliate and the result was two ensuing penalties. Rookie Bailey Bram was called for slashing at 2:39 followed by a cross-checking call to Gillian Apps at 3:20.

A boarding call to Toronto’s Meagan Aarts at 6:04 would prove very costly. With 10 seconds remaining in the Brampton power play, Piper would score to the approval of the crowd. French and Dupuis earned the assists.

While another three penalties would be called in the contest (one to Toronto and two to Brampton), a demoralized Toronto squad was unable to mount any type of comeback. With three minutes and 11 seconds remaining, Brampton would score a seventh goal.

Fittingly, Piper scored the final goal with the assists going once more to Dupuis and French. In her final regular-season contest, she would log two goals and one assist, while Dupuis logged a pair of helpers. Of all the scorers in the game, Tara French would lead all players with four points, all assists. Florence Schelling earned the shutout for Brampton as she only made 12 stops. 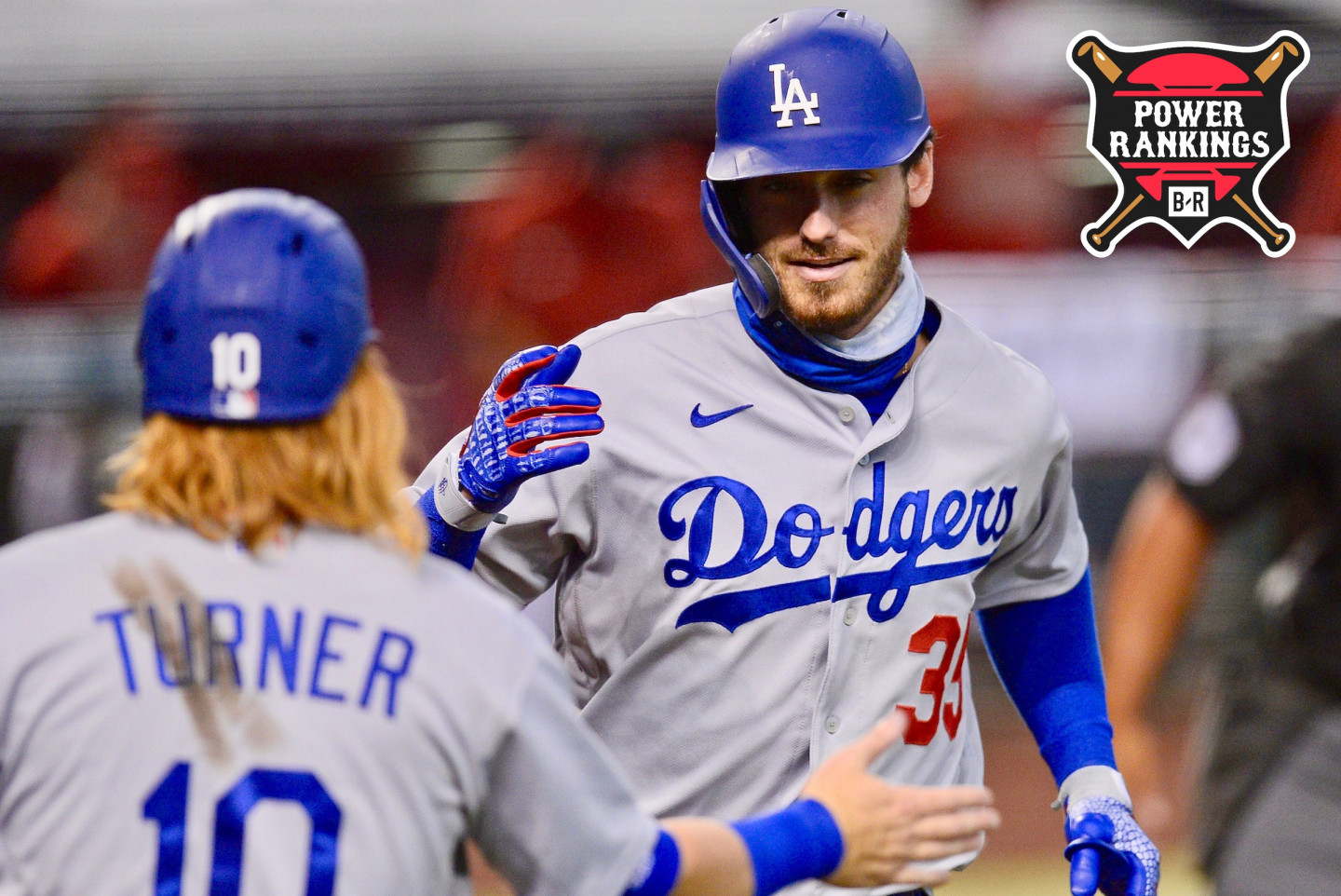