Huskey had one excellent season with the Mets while wearing number 42.

If I were to ask you if you knew who Robert Leon Huskey was, you would most likely respond by asking me if he was related to Butch, a former outfielder who played for the Mets, and one of the last men to wear the number 42 in a Mets’ uniform. The answer to your question would be no, because Robert Leon Huskey and Butch Huskey are one in the same, and this post is a chance to turn back time and take a look at one of the last guys to grace the number made famous by the legendary Jackie Robinson.

Huskey was with the Mets from 1993-1998, and he was a decent player who didn’t really stand out too much. Huskey had some power, and he could really drive a ball if he got a hold of it. His defense is reminiscent of Daniel Murphy in the outfield, meaning it was not very good. Huskey was more of a guy who was built for the DH role that the National League never had.

The flagship season for Huskey came in 1997, when the Mets decided to let him loose as their everyday left fielder. Huskey drilled 24 homers and drove in 81 runs, while hitting .287. In today’s game, those are numbers that would make for a quality outfielder on any team. So what happened? The answer is pretty simple. 1998 happened.

Huskey was hampered by some lingering injuries that curbed how much he could produce for the Mets, and their string of patience for Huskey was very short. After hitting .252 with 13 homers and 59 RBI, the Butch Huskey era in New York was over in a flash. After him, only Mo Vaughn ever wore number 42 with the Mets, since every team around baseball decided to honor it in honor of the great Jackie Robinson.

If nothing else, Huskey will be the answer of a trivia question for many years to come. 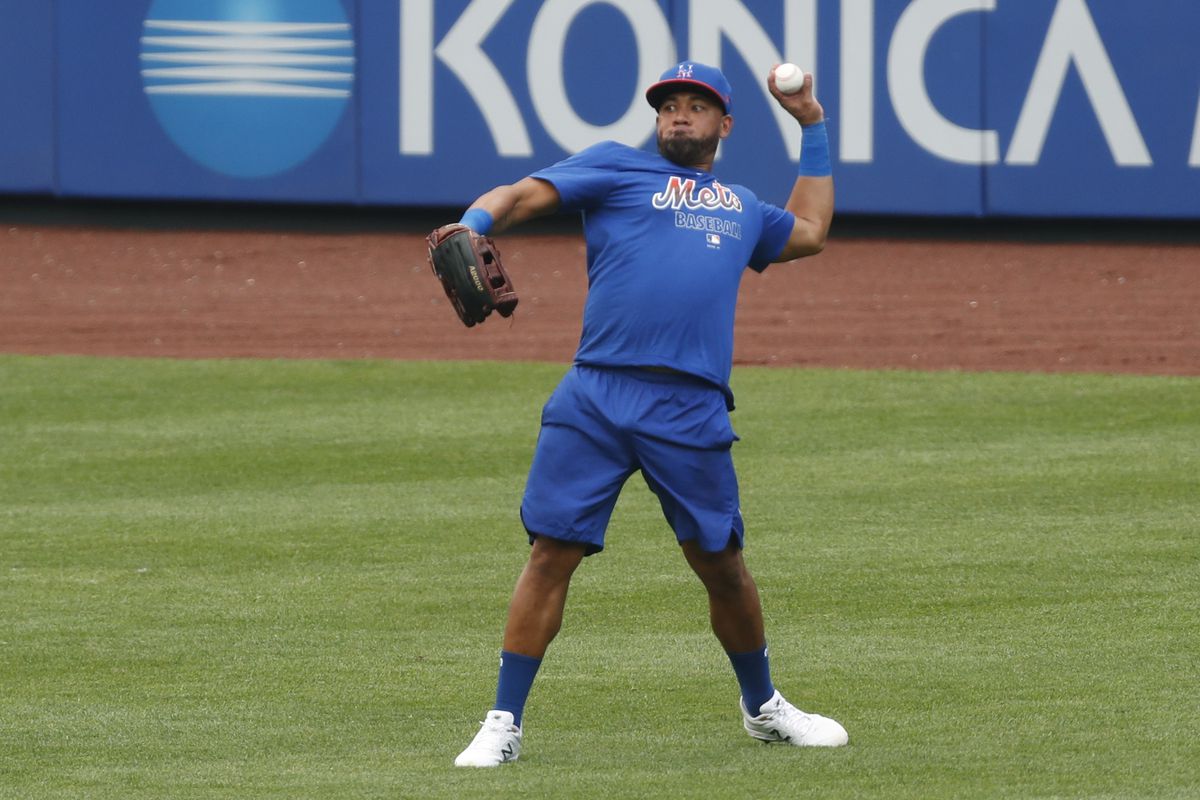