Former Denver Broncos defensive end Elvis Dumervil has agreed to a five-year deal to play for the Baltimore Ravens.

The Denver Post's Mike Klis broke the news on Sunday, saying, "Elvis Dumervil, one of the best defensive ends in Broncos history, has agreed to a multi-year contract with the Ravens."

The Baltimore Ravens confirmed the news, via Twitter, and officially announced that Dumervil had passed his physical on Tuesday:

The #Ravens have agreed in principle to a five-year deal with Elvis Dumervil.

Elvis Dumervil has passed his physical and is now officially a Baltimore Raven! http://t.co/sdwkAn38BS

Ravens are giving former Broncos DE Elvis Dumervil a five-year deal worth up to $35 million, including $8.5 million in year one.

John Elway, the Broncos' EVP of football operations, released a statement on Dumervil signing with the Ravens on DenverBroncos.com:

As we have from the start of this process, we worked diligently over the last week to find a way for Elvis Dumervil to remain a Denver Bronco. Although we made multiple contract offers to Elvis after being forced to release him, we were unable to reach an agreement and are now moving forward without him.

Elvis was a team captain and a talented player who made a great impact during his seven seasons in Denver. I appreciate all of his effort on the field and the work he did in the community.

I wish Elvis all the best as he continues his NFL career.

The Broncos were reluctant to give him too lucrative of a contract, so the veteran agreed to take a pay cut. However, his paperwork was filed too late, thus the Broncos were forced to cut him. Otherwise, they would have taken on the $12 million salary he was scheduled to make in 2013.

NFL Network's Albert Breer provided a chronological account of the situation as it unfolded.

... Dumervil and his reps were informed they needed to fax a signed deal back by 1:59 MT. When it didn't come back, Denver released him. ...

... The Broncos have a fax with the signed deal from Dumervil timestamped at 2:06 pm MT. Denver source: "We had to protect ourselves."

Wild stuff on Dumervil right now: It's clock management. Agent made a "colossal mistake," source says, by not getting signed contract faxed.

Michelle Beisner reported that the Broncos' front office, led by former superstar quarterback John Elway, was furious at the development—and understandably so.

Elway and Co. are fuming at the way Dumervil's management handled this. Broncos gave them a 1pm MST deadline. They agreed at 1:25.

For an organization that has made so many brilliant moves in recent years, this was a critical gaffe. The worst part is that it doesn't appear to be Denver's fault at all.

Selected in the fourth round of the 2006 draft, Dumervil developed into an All-Pro player for the Broncos, highlighted in the 2009 campaign in which he led the NFL with 17 sacks.

For the past two seasons, opponents have struggled mightily to contain Dumervil and young star Von Miller, as their pass-rushing prowess formed one of the most explosive tandems in pro football.

There is no doubt that Dumervil has several stellar years left in his impressive career, and the Ravens got a massive steal for a player who wasn't supposed to even be available on the open market. 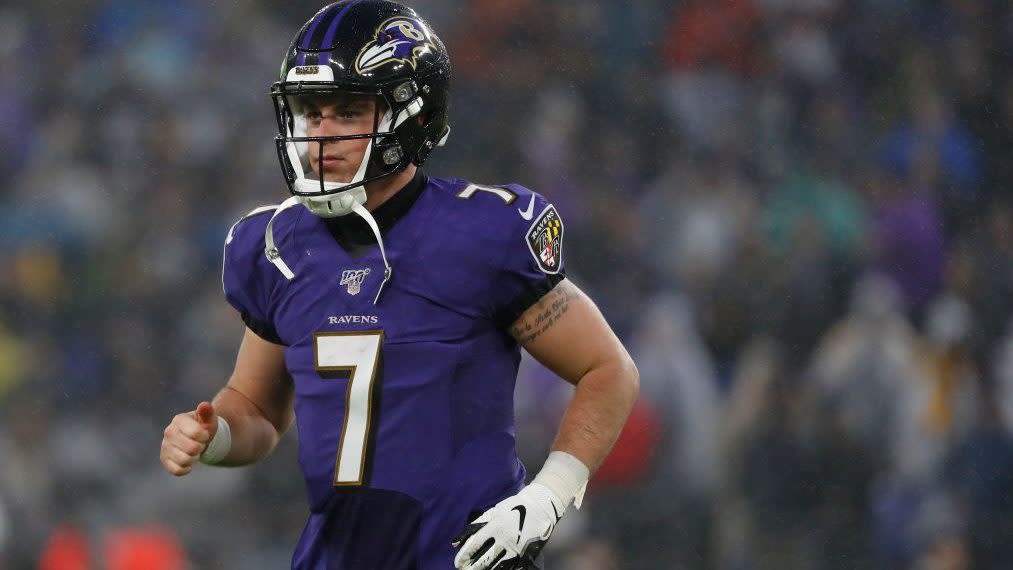