Sweat still pouring from her body and tears cascading down her cheeks, both from exhaustion and the weight of four brilliant seasons in South Bend coming to a close, Notre Dame Fighting Irish guard Skylar Diggins was triumphant. Again.

She had slain her fiercest foe, Geno Auriemma’s Connecticut Huskies, in a three-overtime thriller that may have been the best game of the 2012-13 season. The two sides, battling for Big East supremacy, fought down to the wire, each side blowing opportunities to win the contest.

In the end, it was Diggins’ side that came out victorious. She scored 29 points and grabbed 11 rebounds while playing in all 55 minutes versus the Huskies. The victory was Notre Dame’s sixth in its past seven games against Connecticut—an astonishing feat of brilliance considering the juggernaut Auriemma has built—and culminated the Irish’s first undefeated conference season since joining the Big East.

As for Diggins, Monday wasn’t her best performance of the season—not by a long shot. She went just 11-of-31 from the field, turned the ball over eight times and only had three assists in those 55 minutes.

But no matter how off her shot was or how many times she turned the ball over, Diggins kept battling back. Alongside fellow guard Kayla McBride, the two continually kept the Irish in the contest, making difficult, contested shots and hitting clutch free throws down the stretch.

It was a performance that is fully indicative of the team’s toughness, according to Diggins.

"We're all competitors from the head coach all the way down to the end of the bench. And we always feel like we can find a way to win," Diggins said (per ESPN). "That's the mindset of our team."

Finding a way to win has been the calling card of the Diggins-led Irish. She is largely viewed as arguably the best guard in college basketball, a smart distributor who can knock down just about any shot put in front of her. Averaging 17.3 points, 5.9 assists and 3.0 steals per game, Diggins has been named to the watch list for just about every individual award on the planet—and deservedly so.

Diggins is also arguably the most “watched” player in college basketball. An open and honest personality on Twitter (@SkyDigg4), she has attracted well over 300,000 followers on the social media website. She’s seen as a budding face of women’s basketball, a player whose personality and fame can help ascend the sport back into the mainstream lexicon. Even rapper Lil’ Wayne has hopped aboard the Diggins bandwagon, attending Notre Dame’s contest versus Baylor earlier this season, the Irish’s only loss of the year to date.

Throughout her triumphs, both on and off the floor, Diggins has remained both steadfastly confident and focused. A part of her Twitter biography reads “heard it all before. Hate me or love me....either way, it's still an obsession.” It’s all at once a hat-tip to Lady Sovereign’s “Hate Me or Love Me” and Diggins’ attitude toward the always swinging pendulum of public opinion.

For now, she’s on top of the world once again. Even though her Irish have defeated Connecticut in six of their last seven meetings, you could see just how badly Diggins wanted that win in her final collegiate home game.

But there’s another victory—one far more important than a Big East championship—that Diggins hopes looms in the offing.

The one triumph Diggins has not been able to achieve is winning a national title. Her Irish have made it to the season’s final game in each of the last two years, losing a heartbreaker to Texas A&M in 2011 and getting pummeled by Baylor 11 months ago.

Still led by the impenetrable force that is Brittney Griner, the Lady Bears are the No. 1 team in the country and prohibitive favorite to repeat their triumph from 2012. Though seeding won’t be announced, it seems highly likely at this juncture that Baylor and Notre Dame will be the “top two” seeds in the field—hopefully giving the committee a chance to keep them on opposite sides of the bracket.

Even if that’s the case, Diggins and her Irish cannot look forward to any potential rematch versus the Lady Bears. The women’s field is bound to be filled with stars on par with Diggins and Griner, all of whom will want to take their own journey to a national championship game. Absolutely nothing will be given away.

However, based on her performance Monday and the team’s season-long ascent, it’s doubtful Notre Dame will need anything given. Diggins’ journey in the Big East ended with a perfect regular season. If she continues performing with that never-say-die attitude come March, it seems doubtful that anyone—even Griner—can get in her way. 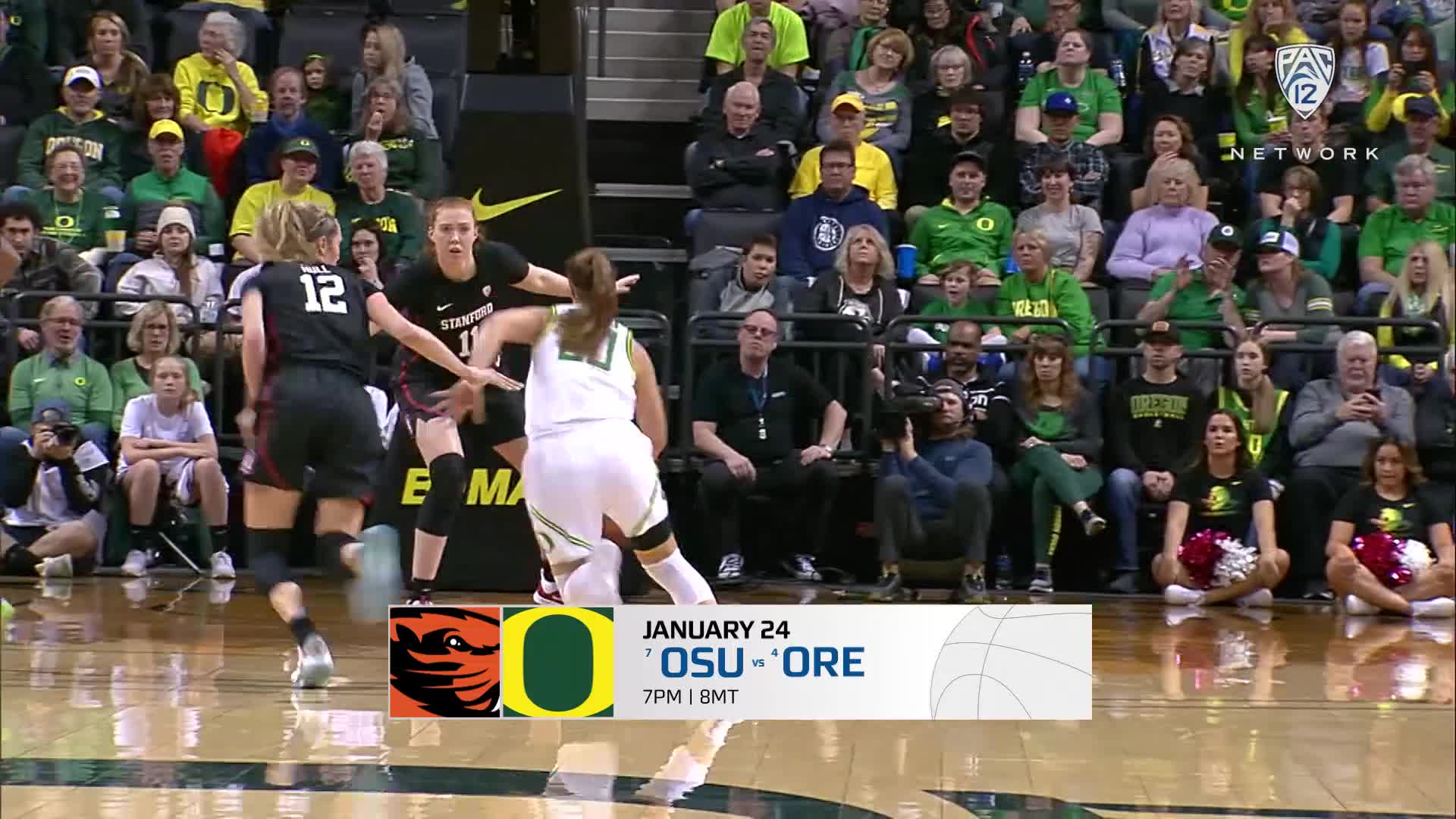 @KerranceJames' latest tourney predictions after another wild week of upsets