Daniela Holmqvist is a rookie golfer on the Ladies European Tour, and also happens to be a cross between Chuck Norris and Bear Grylls.

Golf Digest brings us one way to take care of a pesky Black Widow bite. Apparently, you dig out the venom with a golf tee.

Holmqvist was on the fourth hole at the Royal Canberra Golf Club on Tuesday during a pre-qualifier for the LPGA Tour's ISPS Handa Australian Open in Yarralumla, Australia.

Suddenly, she felt a sharp pain in her ankle. She then looked down, only to see a spider with the markings of a Black Widow.

That's when most people would panic (and yours truly would start sobbing), but not the young Swede. Rather than seek medical attention, Holmqvist decided to perform impromptu surgery.

As Holmqvist's leg started to swell and the pain became intense, she made the quick decision to take matters into her own hands (she'd just been informed that a Black Widow bite can kill a child in as little as 30 minutes). She pulled a tee out of her pocket ("it was the only thing I had handy," she told Svensk Golf) and used it to cut open the wound so she could squeeze out the venom and keep it from spreading inside her body.

"A clear fluid came out," she said. "It wasn't the prettiest thing I've ever done, but I had to get as much of it out of me as possible."

Without skipping a beat, she then proceeded to finish her round, shooting a 74.

That score, by the way, was not good enough to get her into the ISPS Handa Australian Open.

For an act of such amazing savagery, I say Holmqvist deserves a lifetime inclusion in any tournament known to man. Hell, let her into March Madness for all I care.

I particularly appreciate her plight because of my undying fear of spiders. Any waltz through a spider web is greeted with 15 minutes of flailing wildly as if I were suddenly set on fire. Even Tobey Maguire creeps me out because he once played Spider-Man.

Anyhoo, we should now build a statue in Daniela Holmqvist's honor. And to the Black Widow that tried its best to take down a rookie golfer: You lose, buddy. 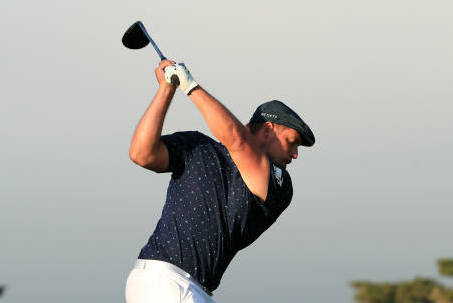 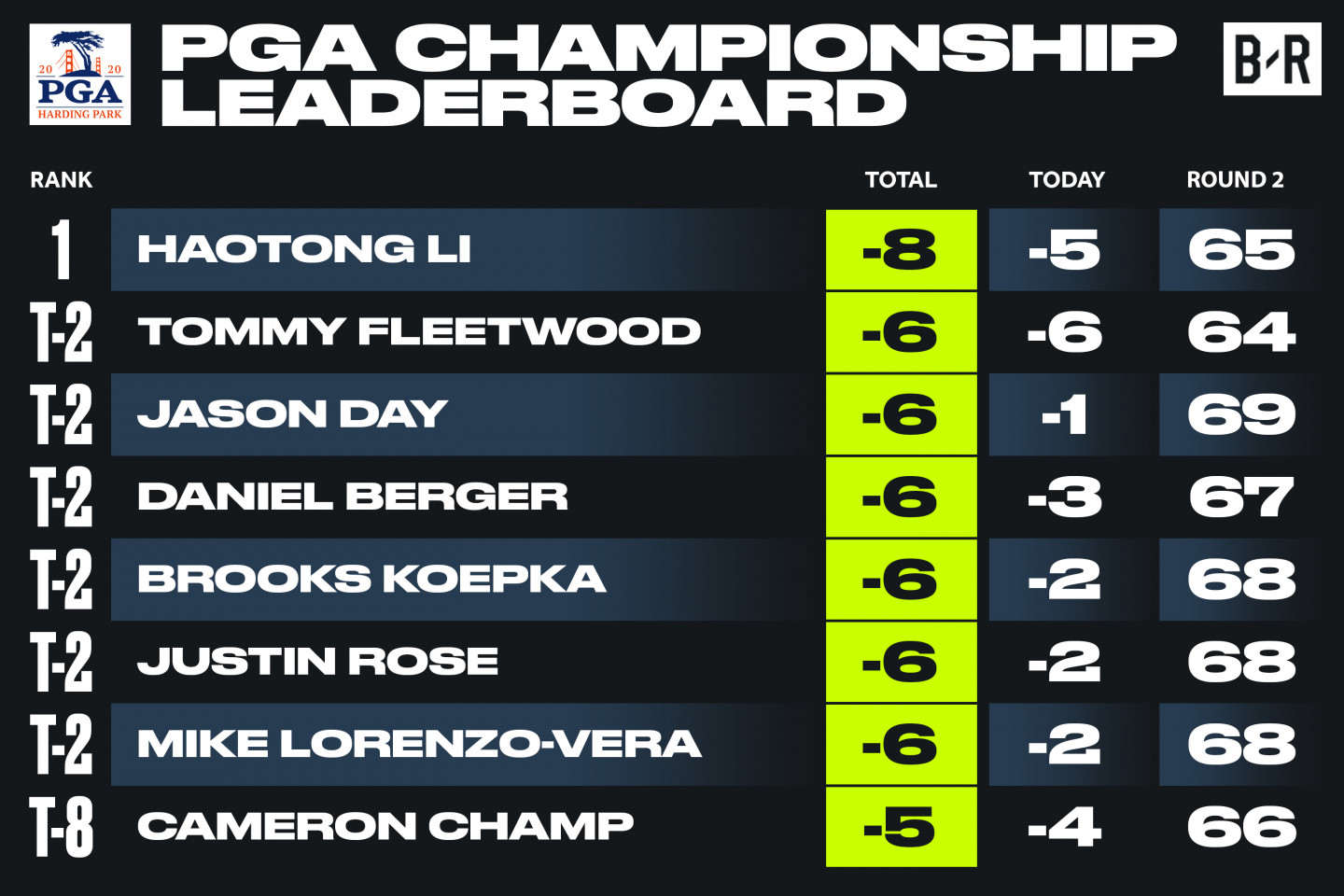 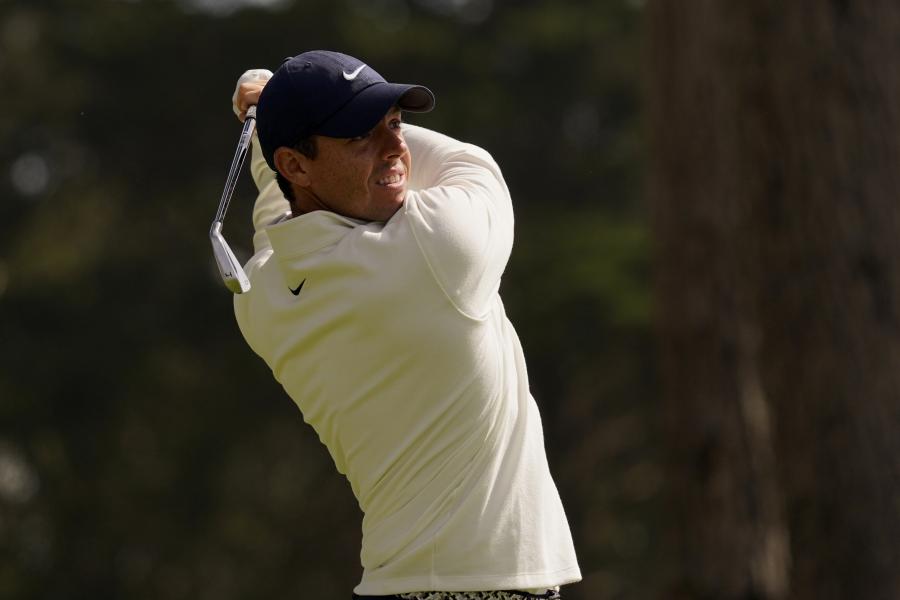