Penn State fans know the names: Jack Ham, Shane Conlan, Andre Collins, LaVar Arrington and Paul Posluszny just to name a few. The list of great linebackers who have played for the Nittany Lions seems endless and there are many more than the ones listed here.

Third-year player Mike Hull will be the next linebacker added to the list of Penn State greats.

Hull, who has two more years of eligibility, played in every game over the past two seasons and will take the outside linebacker spot vacated by the graduation of Michael Mauti. He replaced Mauti in the penultimate game of the year against Indiana when the star senior suffered a knee injury and started the final game of 2012 against Wisconsin.

His best statistical game came against the Hoosiers, recording 11 tackles with a sack.

Though only starting one game last season, Hull finished the year sixth on the team in total tackles with 58 and third in sacks with four.

His most memorable moment came in the Week 3 game against Navy. Hull picked up a fumble and returned it 74 yards for a touchdown. For the year, he recovered two fumbles and had one interception.

Hull has plenty of experience and is poised to really take a step forward in 2013. With the loss of linebackers Gerald Hodges and Mauti, Hull has an opportunity to emerge as one of the new leaders on defense for the Nittany Lions.

A member of the 2010 recruiting class, Hull was a 4-star recruit according to Rivals, so his success should not be a surprise to anyone. According to his scouting report, "he has great instincts and is excellent in coverage." The report goes on to say that Hull, "should end up a success, because he is a hard worker and a great tackler."

It looks as if those projections have now come to fruition.

After receiving a redshirt in 2010, Hull made a splash in the first game of 2011, his first as a Nittany Lion. Against Indiana State, he made a team-high seven tackles.

He has played in every game since 2011 on both defense and special teams.

Being a linebacker for Penn State is in the bloodline for the western Pennsylvania native. His father, Tom, was a linebacker letterman for the Nittany Lions from 1971-73.

Hull has already shown that he is more than capable of stepping in and continuing the tradition of great linebackers at Penn State. 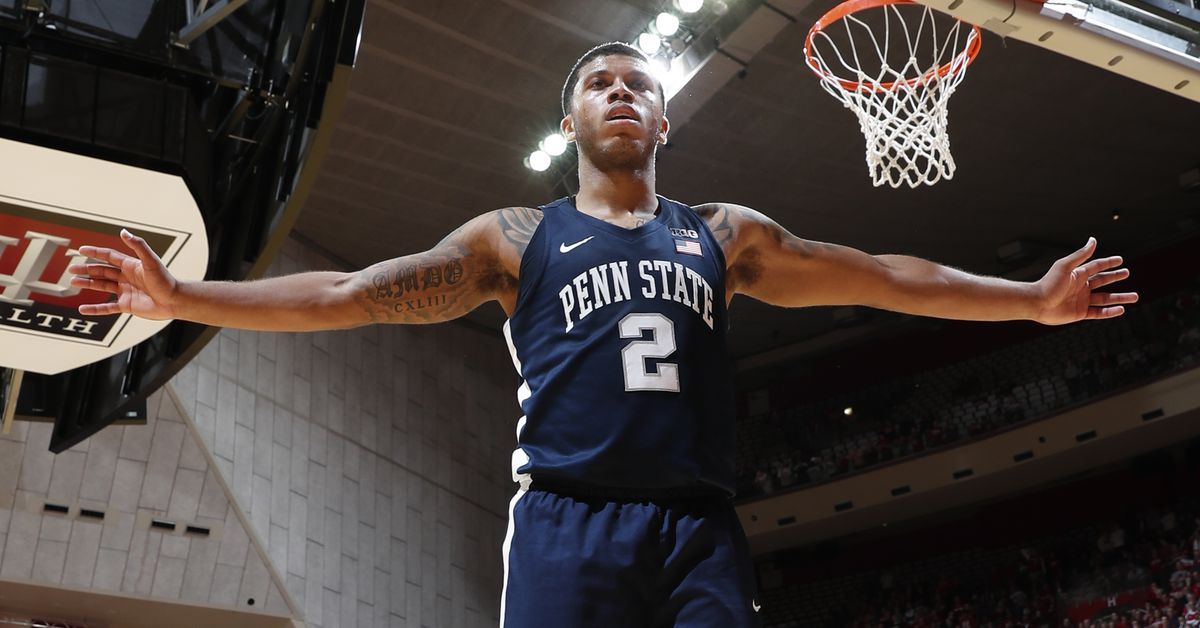 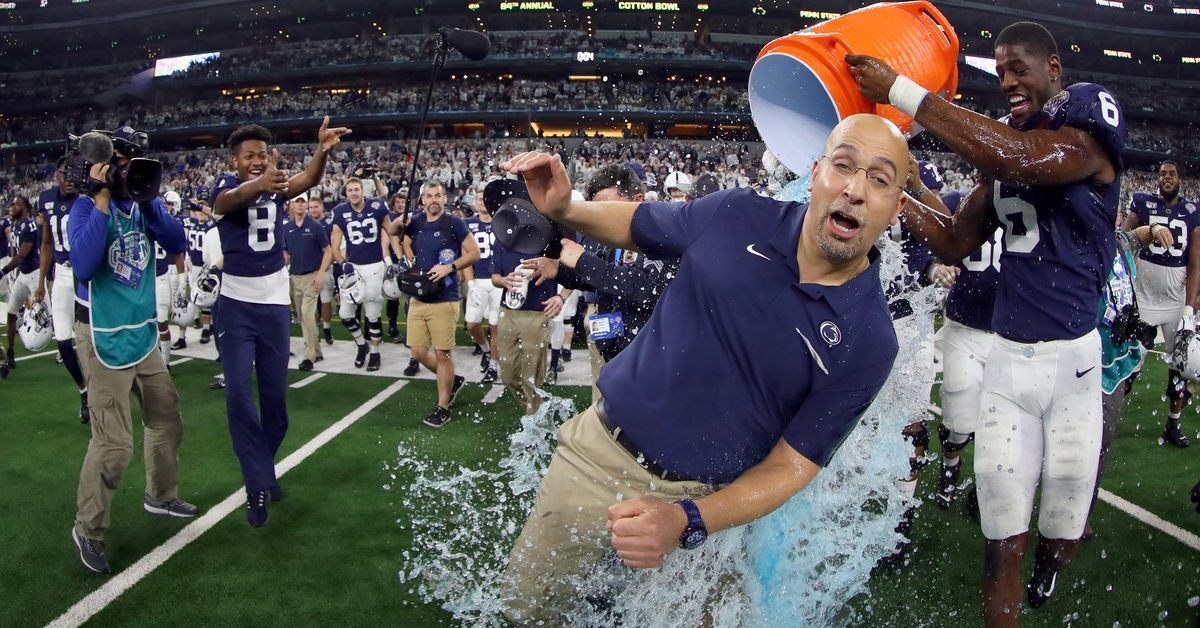 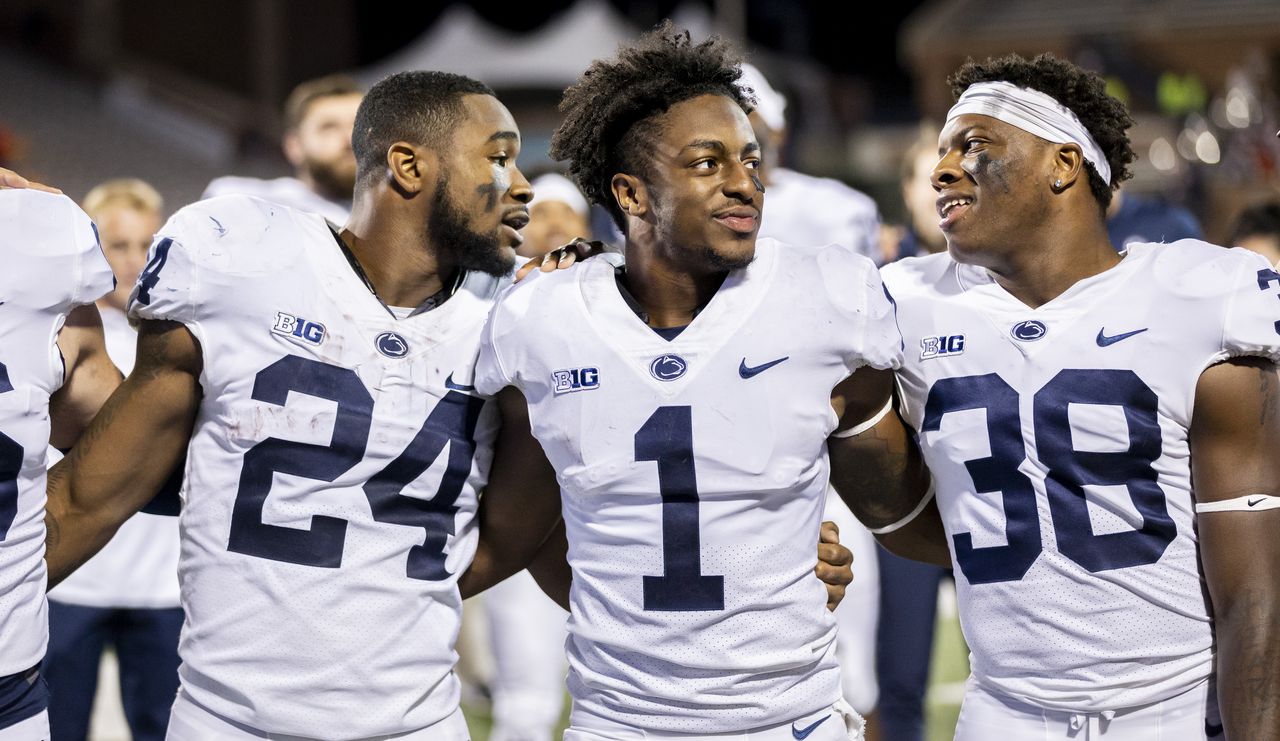