Now that the Ravens have reached the Super Bowl, can Joe Flacco finally be counted among the league's best quarterbacks?Al Bello/Getty Images

Now that the Baltimore Ravens have made it all the way to the Super Bowl, the discussion about whether or not their quarterback, Joe Flacco, is among the ranks of the NFL's "elite" passers has yet again reached a fever pitch.

In Flacco's first five seasons in the league, he's helped his team reach the playoffs, but this is the first time the Ravens ahve reached the top of the mountain, representing the AFC in the Super Bowl. Add into that the fact that Flacco is in a contract year, and it makes sense why talk has turned in Flacco's direction.

Labeling a quarterback as "elite" is inherently problematic. Is it simply wins? Is it playoff appearances? Super Bowl rings? Is it yards and touchdowns regardless of the team's win-loss record? Is it the amount of money he's being paid? Or is it a combination of these things? And where does Flacco fit in these categories, anyway?

With 54 wins and 26 losses in his regular season career, Flacco is on pace to break into the top 50 winningest NFL quarterbacks in just a few short years. He's averaging just five losses per season, which makes sense considering the Ravens have reached the playoffs every year he's been under center, and an average record of 11-5 would surely put them into the postseason.

However, the argument has often been made that many of those wins cannot be attributed to Flacco. He's had the benefit of being complemented by one of the best defenses in the league for the majority of his tenure in Baltimore, and that side of the ball can often be given credit for much of the team's collective success.

Things were different in 2012, though. Injuries plagued Baltimore's defense all season long, and they primarily affected the team's biggest names—Ray Lewis, Terrell Suggs, Lardarius Webb, Ed Reed and Bernard Pollard among them. The Ravens started the season giving up more yards than they had in franchise history, and the responsibility fell to the offense to carry the team, when it had been the opposite for so long.

With Flacco in a contract year, the need for him to step up and carry his team couldn't have come at a more fortuitous time—that is, if he was able to do so. Every completion, interception and touchdown seemed to have a dollar value attached to it, but more than that, they all occurred while he was under the greatest scrutiny of his career.

How he handled this added pressure would determine, once and for all, his status among his peers and, of course, how committed the Ravens brass was to having him as the starter for the long term.

Prior to this season, it appeared that Flacco had hit his ceiling—which seemed impossible considering how he looked as a pro prospect coming out of Delaware, what with his big arm and imposing presence in the pocket.

Every season, save his rookie year, Flacco had almost identical statistics: around 3,600 passing yards, around 20 to 22 touchdowns, maybe 10 or 12 interceptions and a postseason appearance or two.

To try to get him pushed past that plateau, the Ravens brought on a new quarterbacks coach in 2012, Jim Caldwell, who most recently was the head coach of the Indianapolis Colts and who spent much of his NFL career working with and mentoring the legendary Peyton Manning.

While Caldwell's fingerprints on Flacco were hard to detect for much of the year, once he took over as offensive coordinator after Cam Cameron was fired, it became clear that Caldwell was just what Flacco needed. Not only did Caldwell help Flacco when it came to the mechanics of playing quarterback, he also allowed Flacco to truly show off his talents once the play calls became his.

Cameron's system was simplistic and archaic, and not quarterback-centric. It didn't make Flacco the star of the show, it made the football the focus. That's fine if you have a game manager under center, but it limited a quarterback like Flacco, forcing him to be reigned in for too long. He's far removed from being a rookie, after all, but Cameron's play calls seemed to treat him as though he was inexperienced.

Caldwell took over in Week 15, less than seven days before the Ravens were set to take on the Denver Broncos. Though the Ravens lost that contest—injuries, again, weakened them on both sides of the ball—the change in the offense was already apparent.

In the final weeks of the season and into the playoffs, Flacco exhibited no signs of the inconsistency that had marked his time with Cameron as coordinator, with 300-yard games followed by sub-200-yard performances on a disturbingly regular basis. As such, he ended the regular season with his highest career passing yardage total, at 3,817, though his 22 touchdowns and 10 interceptions echoed his performances from prior years.

Aside from Week 17, in which Flacco threw eight passes before being rested, his passing yards never again dipped below 240. Granted, his completion percentage took a hit—it was below 60 percent in all but one game under Caldwell as coordinator—his interceptions dropped (he had just one) and his touchdowns rose (at least two per game aside from Week 17).

It seemed as though the true Flacco began to emerge once he was in an offense tailored to his particular talents.

Nothing, however, bolsters the argument for Flacco to be among the Tom Bradys and Peyton Mannings of the NFL than his postseason performances this year. He outplayed the two legends in consecutive weeks, on the road. Though the injury-ravaged defense also stepped up and played its best football of season once the playoffs began, it could very easily be argued that those three wins were primarily Flacco's.

Flacco has thrown no postseason interceptions and eight touchdowns, while the opposing quarterbacks—Andrew Luck, Manning and Brady—have combined for five interceptions to four passing scores. In all but the AFC Championship Game, the Ravens also trailed in time of possession, but managed to do more with their drives, primarily because Flacco was unleashed at precisely the right time.

His pocket presence greatly improved—thanks in part to his offensive line finally finding its footing, as well as him being part of an offensive game plan that clearly had confidence in him—and pressure didn't rattle him.

Short throws, long throws, it didn't matter—Flacco managed to make the right decisions at the moment they were needed. He showed the ability to adjust from one half of a game to the other, and he exhibited good judgement on nearly every dropback.

Given the overall state of Baltimore's offense through the majority of Flacco's time as starter, it's hard to even figure out where Flacco fits when it comes to the quarterback hierarchy. Had he had the weapons of Manning or the confidence of the coaches like Brady, perhaps the Ravens would have already reached a Super Bowl, Flacco would already have won his team a Lombardi trophy and there'd be little debate as to his status.

Clearly, winning a Super Bowl ring in two weeks' time will do a lot to further the argument that Flacco deserves to finally carry that "elite" mantle.

Though rings aren't the end-all, be-all when it comes to the quarterbacks who share that rarefied air—Manning has but one, after all, as do Drew Brees and Aaron Rodgers, two more passers who could arguably also be considered among the all-time greats—it's the one thing that Flacco has yet to accomplish and the last threshold for him to cross before many of his detractors come around to his side.

However, what Flacco has shown himself capable of since Caldwell took over the offense has helped us all see what Flacco (as well as his agent, of course) has been thinking for some time.

There's little doubt that these past three playoff wins have Flacco's signature all over them, and with the Ravens now going where their quarterback goes—and having that take them all the way to the Super Bowl—it's finally the appropriate time to truly consider Flacco among the best quarterbacks in the league. 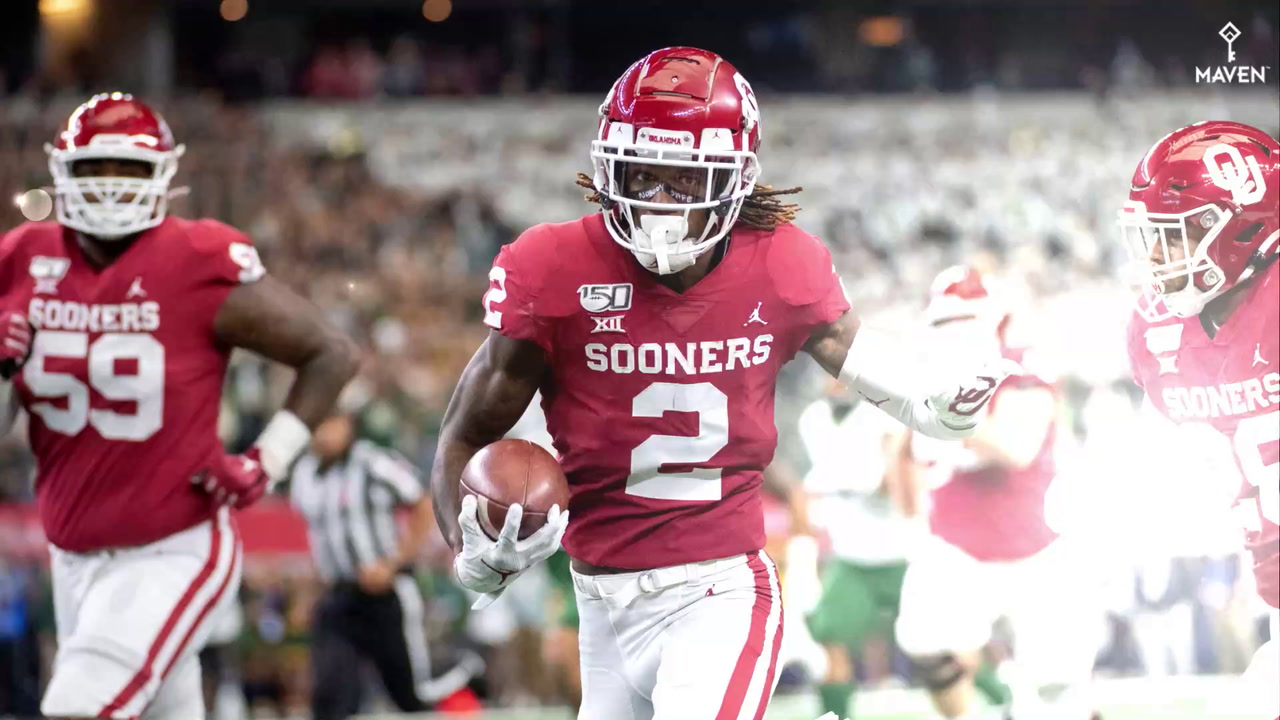