The first article I wrote for Bleacher Report bemoaned the fact that Matt Prior might not get another chance as England wicketkeeper in the lead up to the South Africa series of 2008.

At the time, Prior's batting form in county cricket was scintillating, his keeping sound, but Ambrose, as the Test and ODI incumbent, looked like holding off the former's claims.

In the nine months since, Ambrose's batting performances have cost him his place in favour of Prior. In this respect, Prior has undoubtedly justified his selection—his batting record is up with the best wicketkeeper/batsmen in world cricket and he looks at home in the Test arena.

In some quarters it is considered he should be in the team on batting ability alone.

However, Prior is not in the team primarily for his batting. I am from the old school when it comes to wicketkeeping (as a wicketkeeper myself), and I believe that the 'keeper's primary role should be as a gloveman rather than a batsman.

If you can find a cricketer capable of doing both well, that is ideal, but there are few enough players in the international arena with world class abilities in both disciplines. Wicketkeeper is such a crucial position that you need at the very least a reliable, if not spectacular one in any good team.

The same debate was had through the mid and late 1990s between Jack Russell, arguably one of the finest 'keepers ever to wear an England shirt, and Alec Stewart, a quality batsman but less sure with the gloves.

In the end Stewart triumphed, and by the latter part of his career he became a decent (but not brilliant) gloveman in his own right.

There are parallels in the case of Prior. England's selectors are persevering, as they have done for over a decade, with the added depth to the batting that a wicketkeeper/batsman brings.

This would be all well and good if Prior's keeping was steady, but the fact is that there are serious flaws in his technique, particularly whilst standing up, which are showing up his at times club-standard wicketkeeping.

It is no coincidence that Prior occupies third and joint fourth positions on the list of most byes conceded in a Test innings, and is the only 'keeper to have conceded more than 50 byes in a Test match.

The flaws, it seems are fairly basic as well—one sometimes wonders where the thousands of pounds England's coaching staff are paid goes. One of the first things wicketkeepers are taught is to come up with the ball as it bounces. Therefore if the ball keeps low the 'keeper can adjust and take it.

Failing this, particularly standing back, he should be able to have his body behind the ball to stop it, or at the very least get his pads in the way.

The number of times the ball has gone through Prior's legs (which, incidentally are positioned far too far apart when standing up) when it should have been stopped is not only inexcusable at international level, it would cause mutterings and shakes of the head at village green level.

Granted, Prior was not helped by poor bowling in Antigua, and the occasional catch standing up to the stumps will be shelled, as sometimes they just don't stick, but for an international wicketkeeper to concede 50 byes in a three match Test series would be average at best, let alone in a single game.

Prior may average nearly 50 with the bat, but when you take into consideration dropped catches, missed stumpings and byes, his net average is probably a good deal lower. Doubts will remain over his England future until these problems are resolved.

England's selectors therefore have a choice: either Prior must undergo some serious coaching to improve his wicketkeeping, as Alec Stewart did, or they must search for someone else.

It is an indication that the art of great wicketkeeping is dying that outstanding 'keepers such as James Foster cannot find a place in the England setup. A superb wicketkeeper can make a average side good, a good side great.

Prior is neither good nor great as a wicketkeeper—he is a good example of the mistakes England's selectors continue to make.

I would be interested to hear other wicketkeepers' thoughts on Matt Prior as obviously my views concerning his technique etc. are very subjective. 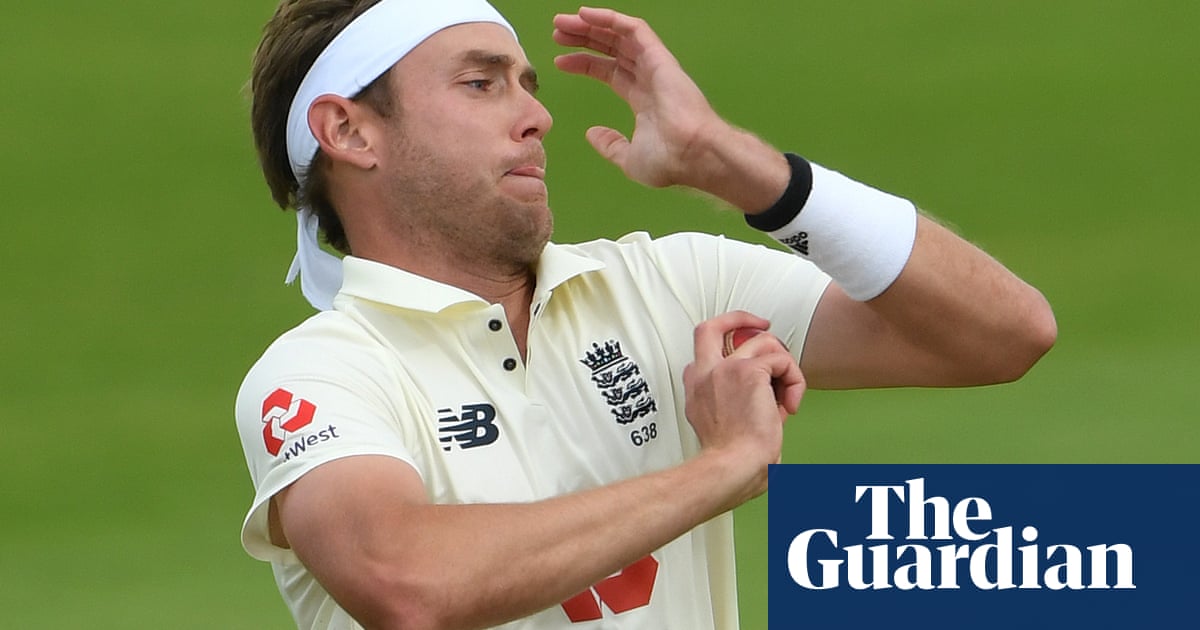 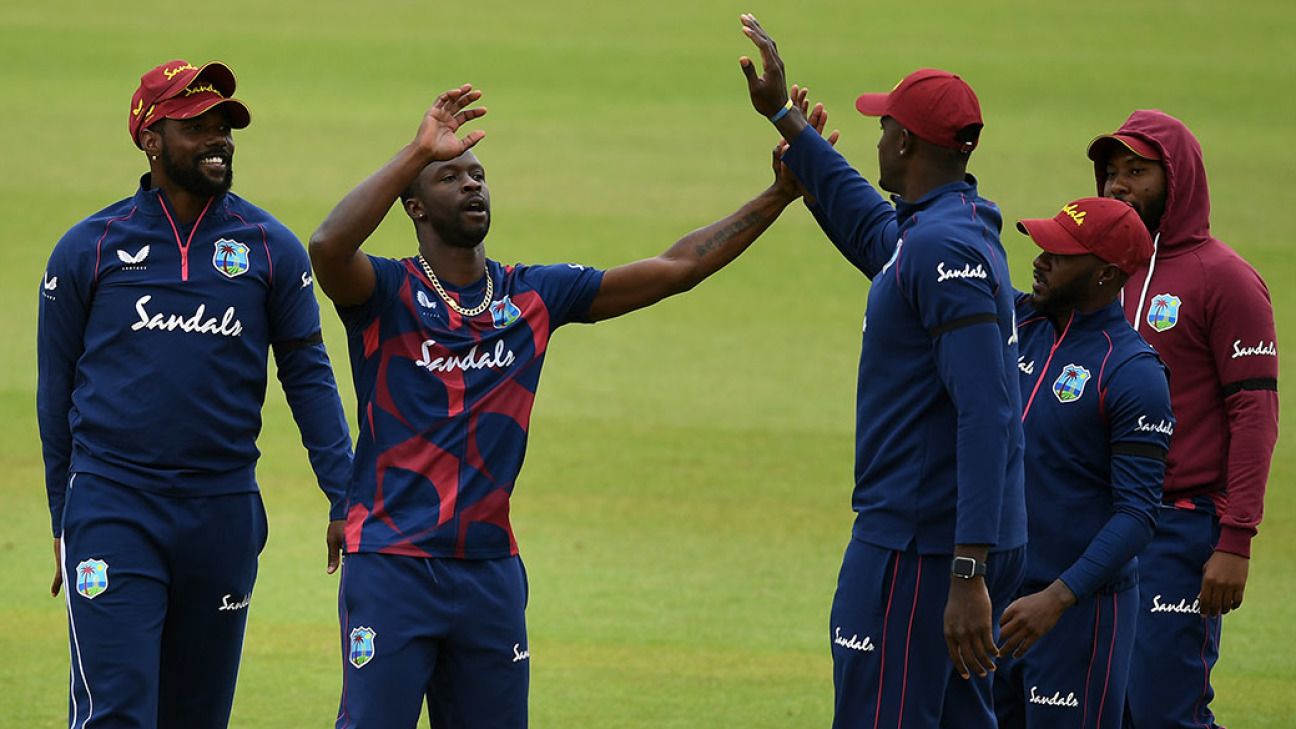 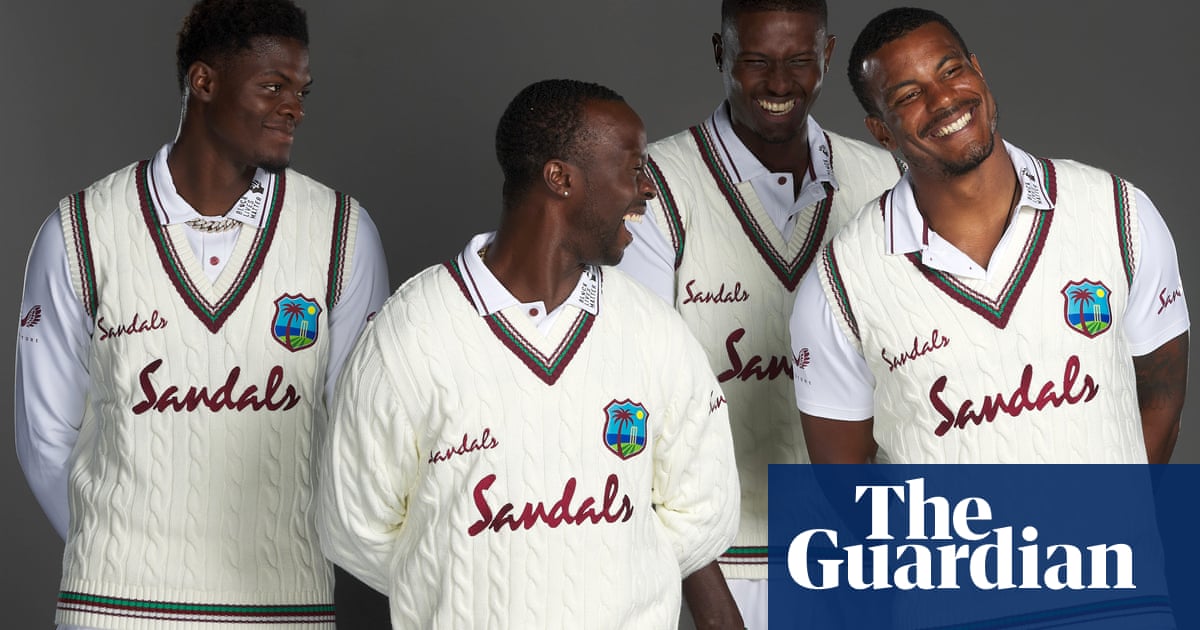 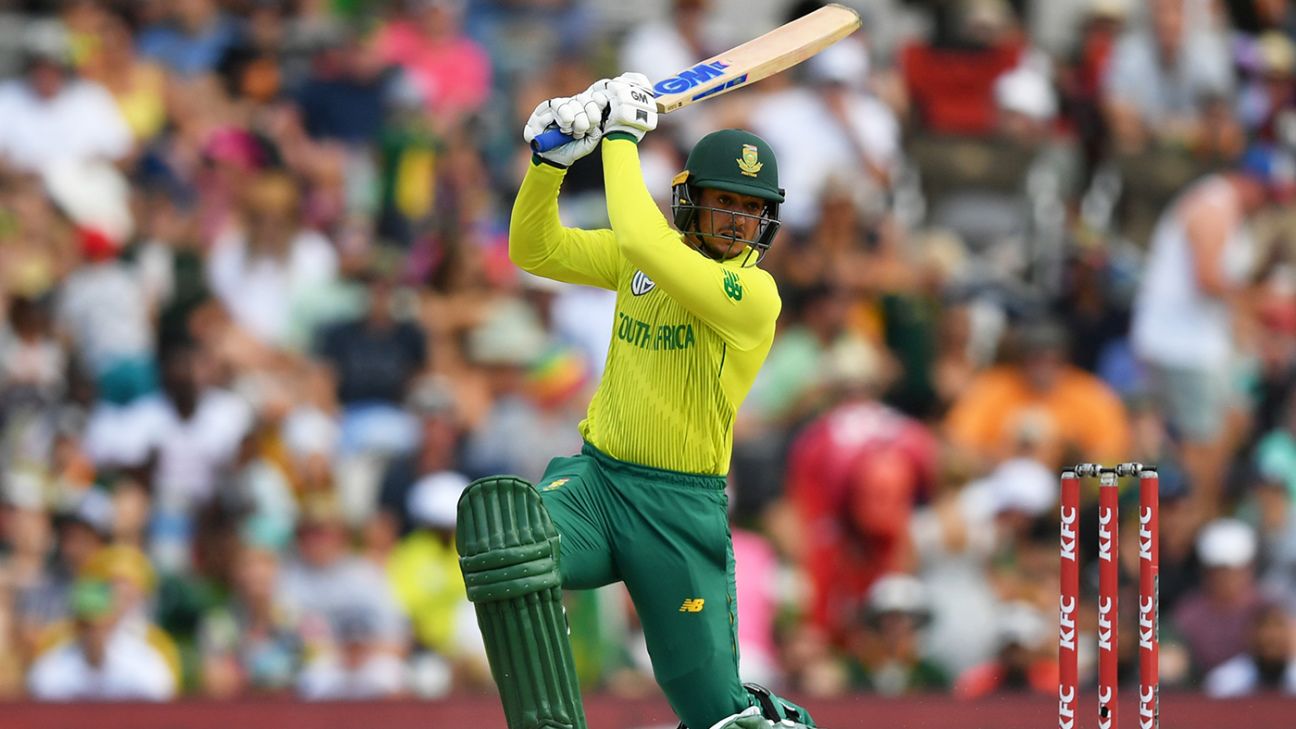