Nick Piecoro of USA Today Sports reported that Upton used his no trade clause to block a potential deal to the Seattle Mariners. According to Jerry Crasnick of ESPN.com, he can also block deals to the improving Toronto Blue Jays, the Boston Red Sox and the Chicago Cubs.

Marc Carig of Newsday.com wrote that the New York Mets are not negotiating a deal. It's an odd turn for a team that earlier in the winter dealt the popular Cy Young winner R. A. Dickey for prospects only to offer prospects for Upton.

According to Buster Olney of ESPN (via Twitter) the Atlanta Braves are "lying in the weeds" for a deal that would unite Justin with his brother B. J.

But the Diamondbacks should consider a new course of action: Keeping Upton.

The frustration that Diamondbacks owner Ken Kendrick felt with Upton (and Stephen Drew) became public during a radio interview in June of 2012 (via Matthew Pouliot of NBCSports.com).

Calling Upton an "enigma" and criticizing his inconsistent play, Kendrick was certainly expressing the frustrations felt by Diamondbacks fans.

But he has also put the team in a position where they would not be getting top value for the first pick of the 2005 Draft. Trading him after a down season would be bad enough. Having an overcrowded outfield as the Diamondbacks currently have puts Arizona at another disadvantage for leverage.

The sense around the league that management does not want him back lowers his value even further. The idea that the Diamondbacks wanted a player out who did not fit in already was felt this year.

Pitching prospect Trevor Bauer clashed with ownership in his cameo. He did not get along with his new teammates, especially with catcher Miguel Montero (via Cleveland.com). He was shipped off to Cleveland and many writers, including Jay Jaffe of Sports Illustrated, felt that the Diamondbacks undersold Bauer.

They should not make the same mistake with Upton. Instead the team should rely on manager Kirk Gibson to get the most out him. Upton responded to Gibson in 2011 with an MVP contending season and the Diamondbacks won the West.

This year Arizona has a solid pitching staff, few holes in their lineup and ambitions to win the West again.

The 25 year old Justin Upton still has a lot to offer. Make peace with him, Diamondbacks. Both parties will be better off with a happy and productive Justin Upton. 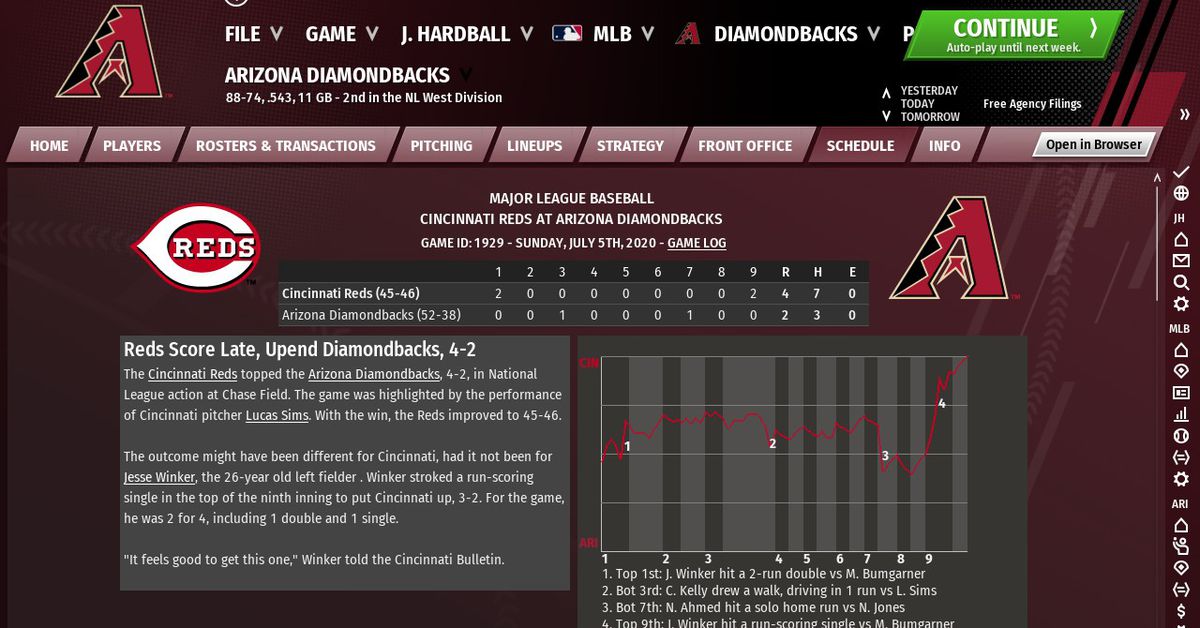