In the end, this was not Craig Biggio’s day to celebrate.

The Houston Astros second baseman, despite being the top vote-getter, fell short of induction into the baseball Hall of Fame in his first year.

Biggio fell 39 votes short of the mark. He received 388 and needed 427 for induction. We know now that five voters from the Baseball Writers Association of America submitted blank ballots.

The ballot this year was loaded with talent. The writers, on the other hand, were filled with angst.

Noted steroid users Barry Bonds and Roger Clemens could not even scrape 40 percent of the vote their first time on.

The other big first time name on the ballot, Mike Piazza, fell below the 60 percent threshold, coming an incredible 98 votes short for enshrinement.

There really is no legitimate case of keeping Biggio out.

Biggio has never been accused as a steroid user and certainly meets the statistical requirements needed to get into Cooperstown.

His volume of work is extraordinary. He finished his career with 3,060 hits, six All-Star Game appearances, four Gold Gloves, played in 2,850 games and led the National League stolen bases in 1994 with 39.

As primarily a second baseman, Biggio also hit 291 home runs, one of the best numbers ever for the position.

He played the game the right way, day in and day out, for his entire career. With the exception of his rookie year, Biggio never played less than 100 games in any season.

Along with Jeff Bagwell—who also fell short this time around—Biggio was the absolute bedrock of an Astros team that made the playoffs six times and won the 2005 National League pennant.

The Hall of Fame was made for people like Craig Biggio.

He simply was one of the best players of all time at second base and one the leading hitters of his era.

Why he is being punished for the sins of others is beyond me.

His plaque certainly deserves to be in Cooperstown and hopefully the powers that be will put it there in the future. 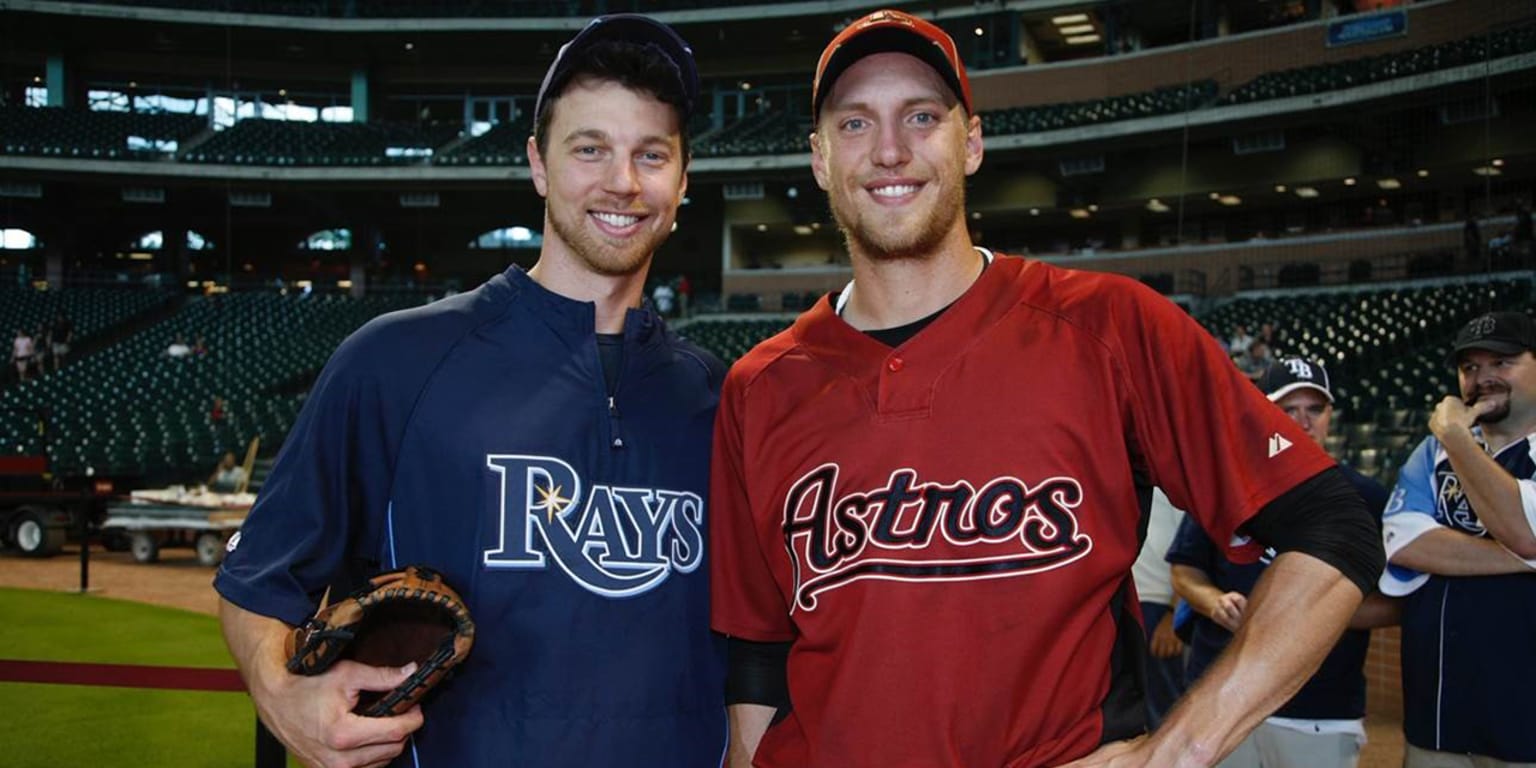