It's the first time any Miami athletic team in any sport has ever qualified for the semifinal round of a national championship tournament. The Redhawks will play in Washington D.C.'s Verizon Center on Thursday.

The first period was scoreless, with from stellar goaltending by Miami's Cody Reichard.

UMD caught their first powerplay when Redhawks' Vincent LoVerde was penalized midway through the period, but Reichard came up with two big saves.

UMD outshot the Redhawks, 6-1 in the first peroid; the only shot coming from Miami with 3:40 left on the clock.

It appeared that UMD had tied the game at 10:41, but the Bulldog goal was waived off, because of interference.

Mercier tallied his second goal on a power play with a pass from Chris Wideman in the last four minutes to widen Miami's lead by two.

UMD had another shot when six penalties were called on the Redhawks, but came up short each time.

With an extra attacker in the last 2:05 to play when Duluth pulled its goalie, the Bulldogs cut the RedHawk margin to 2-1 with a goal by MacGregor.

Miami has an all-time record of 4-6 in NCAA Tournament games. The Redhawks are 4-4 under Coach Enrico Blasi.

Britney Milazzo is a Contributor for Bleacher Report.

Colleges with most players in the 2020 NHL Playoffs 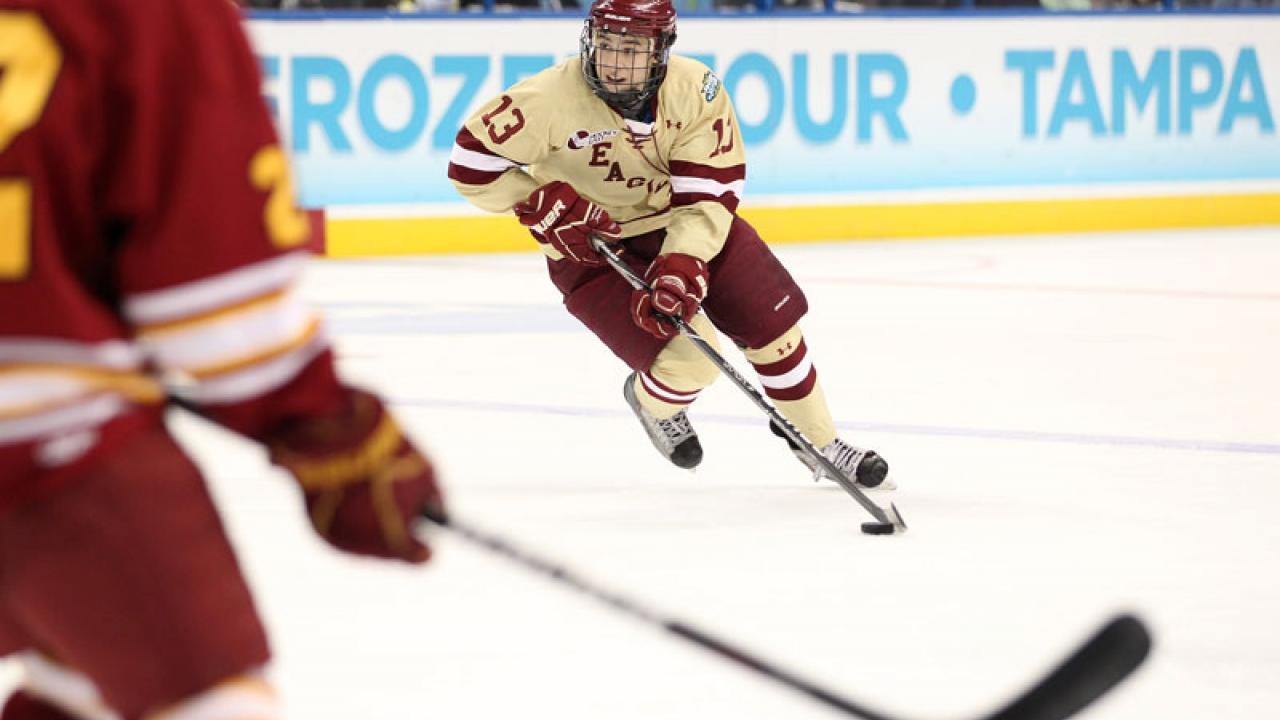 Colleges with most players in the 2020 NHL Playoffs 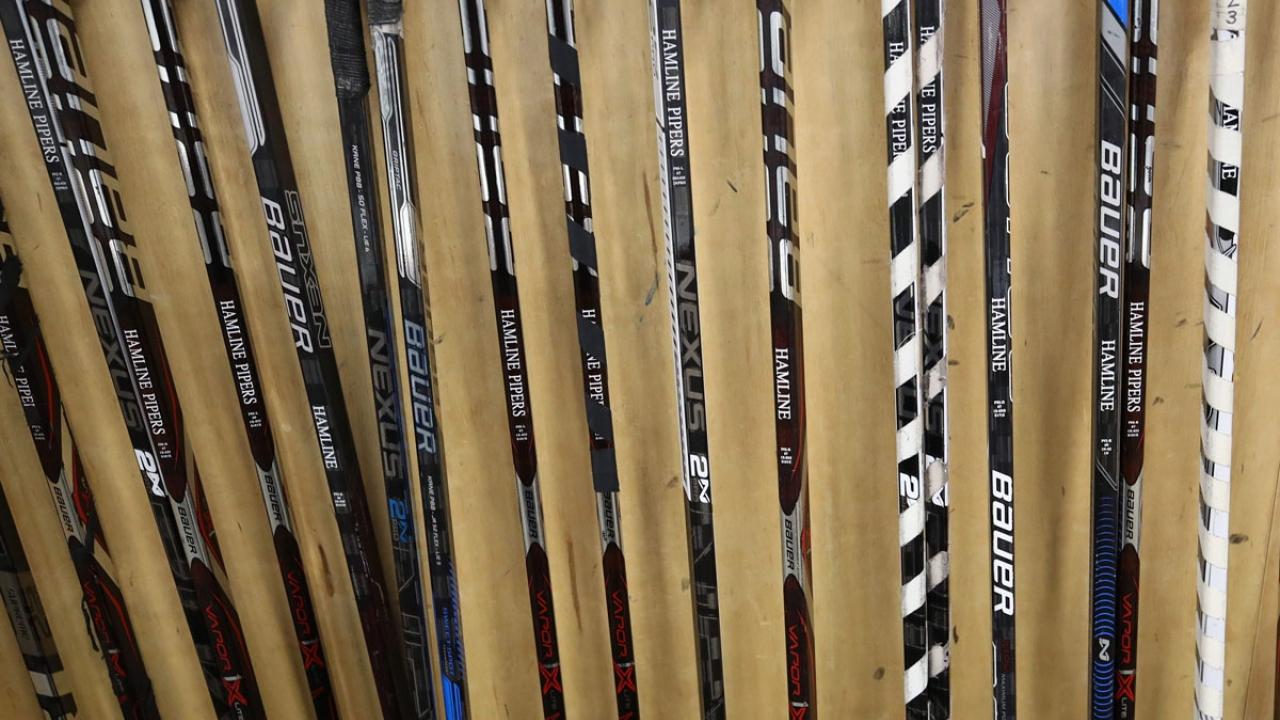