The Syracuse Orange travel to Tampa, FL on Sunday for the first Big East road game of the season. The South Florida Bulls are off to a solid start, sitting at 9-3 on the year, and have won three straight. The Orange enter the game at 13-1 and will look to build on recent dominating performances against Central Connecticut State and Rutgers.

Over the last two games, Syracuse has outscored its opponents 174-115.

While the Bulls have a decent record, Syracuse will be their toughest test to date. South Florida has played just two BCS conference opponents, beating Georgia and losing to Oklahoma State.

The Bulls have been a poor-shooting team all season. They average just 66.5 points a game and shoot 42 percent from the field.

With 'Cuse on a roll as of late, this game presents an opportunity for a fourth straight victory and an undefeated start to the Big East schedule. That being said, there are three keys to the game that will help to give the Orange the upper hand and avoid an upset against the Bulls.

1. Allow Michael Carter-Williams to Set Up the Scoring

The sophomore guard has shown a stellar ability to get the ball to his teammates for scoring opportunities. Michael Carter-Williams leads the nation in assists, averaging 10.1 a game.

When he is given passing lanes and the chance to make plays, the Orange have proved to be very successful. In their only loss of the season, an 83-79 upset loss to the Temple Owls, Carter-Williams only had six assists.

Aside from his assists, the guard also pours in 12.2 points a game and adds 4.6 rebounds.

For Syracuse to be successful against South Florida, Carter-Williams must spread the ball around and set up the scoring.

2. Continue to Improve From the Line

The fact that Syracuse struggles from the free-throw line is old news to anyone who follows the team. The Orange are shooting a miserable 63 percent this season, ranking them 305th in the nation.

That's an alarming stat for a team with Final Four aspirations. Fouls shots are a basic part of the game that can really affect the outcome.

However, there is some good news. In their last outing against Rutgers, the Orange went 13-of-18 shooting from the line for 72 percent.

For the most part Syracuse has been able to overcome its issues at the foul line. The loss to Temple earlier in the year is the only blemish on the schedule. In that game, the Orange shot just 56 percent from the charity stripe.

Hopefully, the solid shooting from the line in the last game will provide confidence moving forward. As the Big East competition heats up, any deficiencies, including foul shooting will be magnified.

3. Shut Down the Frontcourt Duo of Fitzpatrick and Rudd

South Florida's strength lies in its frontcourt. Forwards Toarlyn Fitzpatrick and Victor Rudd are big bodies down low that play key roles in the success of the team.

Both players are the top two on the team in scoring and rebounding. Fitzpatrick, a senior, leads all scorers with11.7 points a game and chips in 6.1 rebounds. The junior Rudd contributes 11.3 points a game and leads the team with 7.8 boards per contest.

The Orange's defense will need to play tough down low and shut down the scoring of the duo. C.J. Fair, DaJuan Coleman, James Southerland, Baye Keita and Rakeem Christmas should all be able to control the space under the basket and control the glass.

Syracuse enters the contest as the fourth-best rebounding team in the nation, pulling down 44 a game. 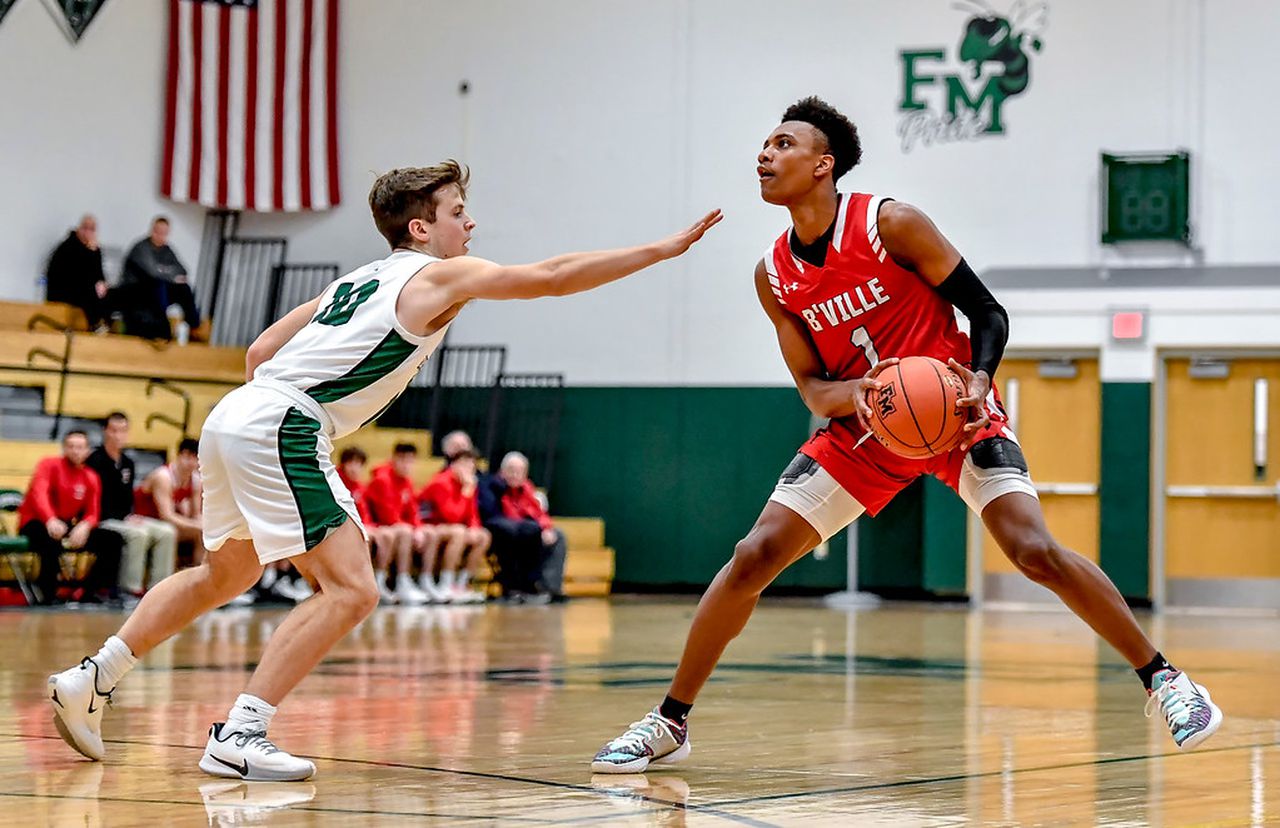 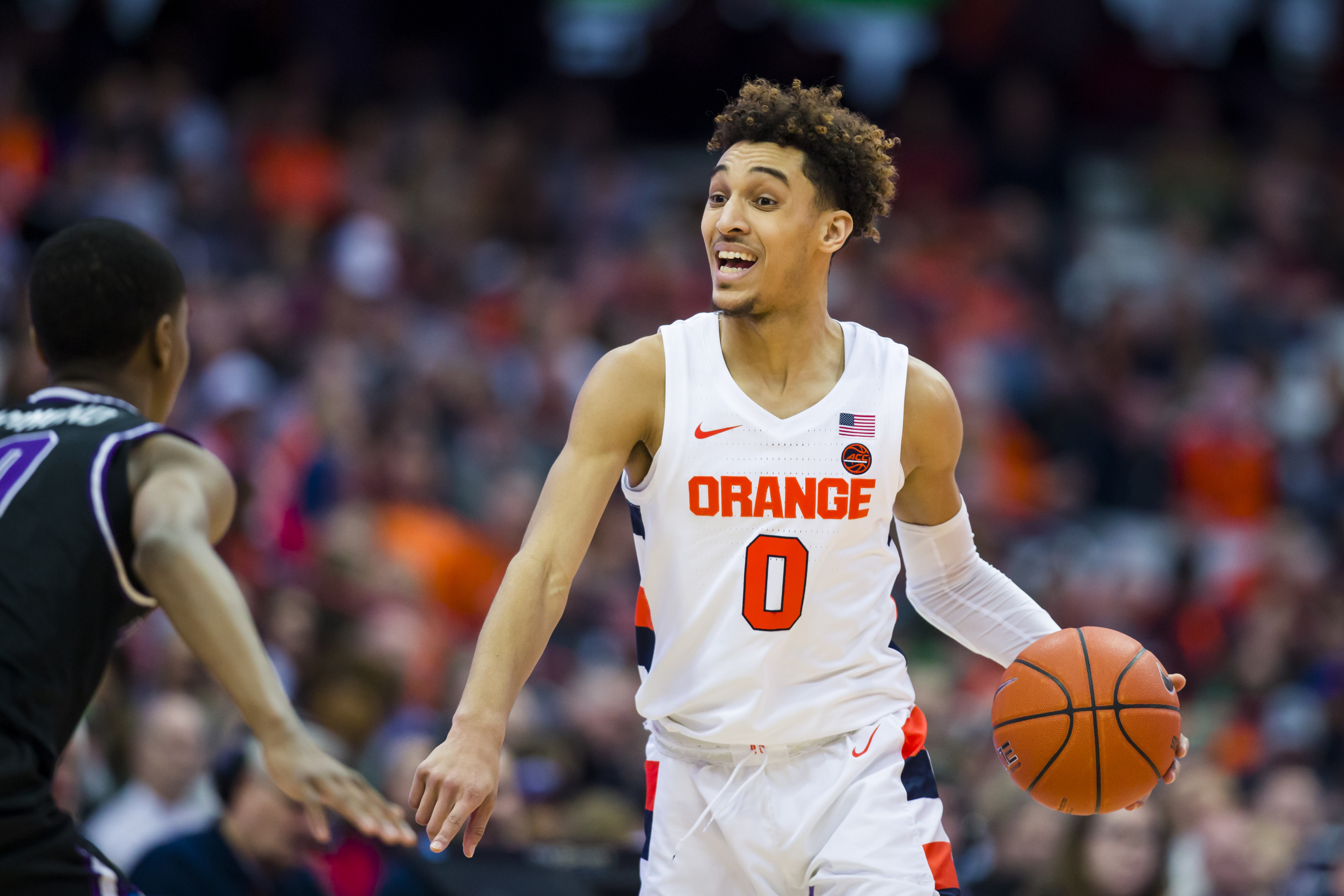 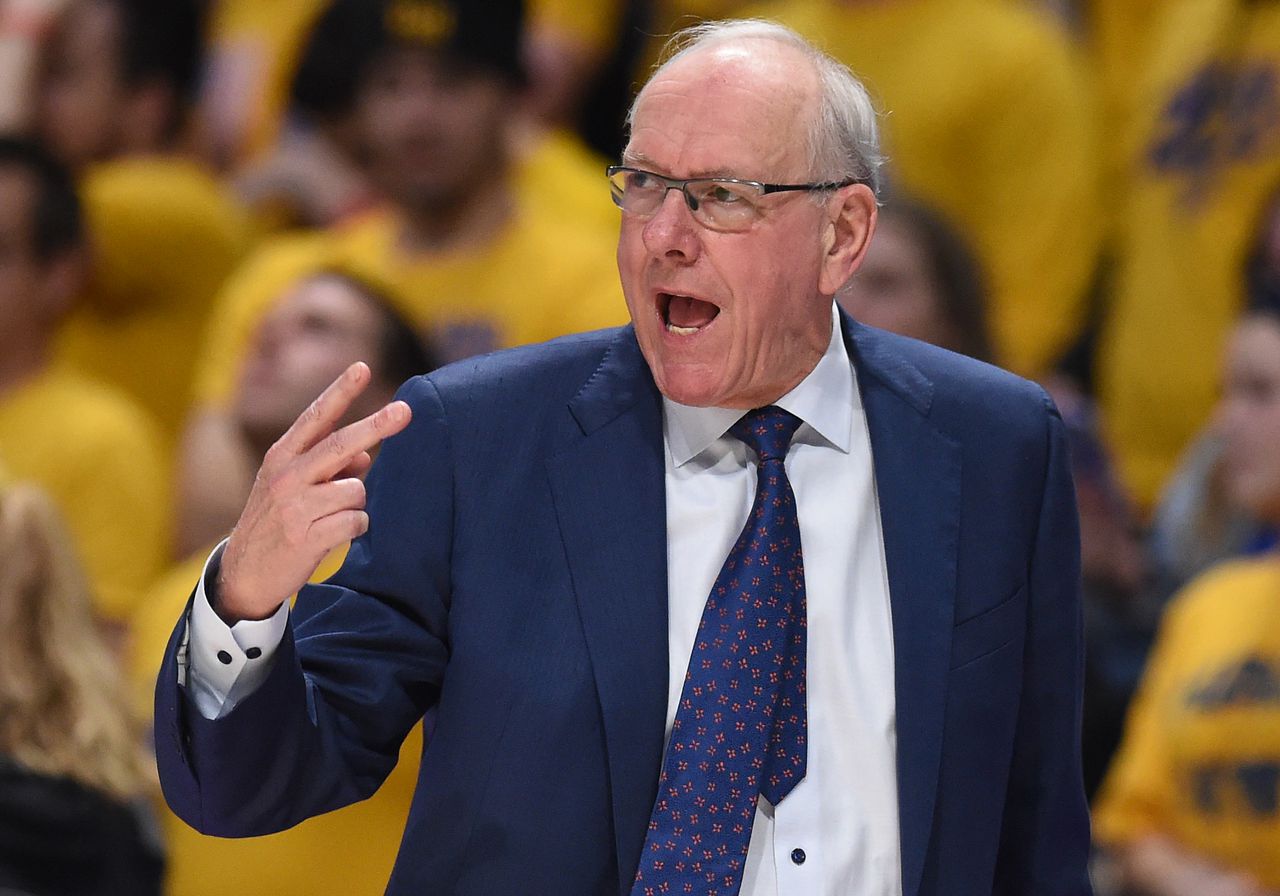