In the "what can you do for me now" league that is the NFL, there rages a debate in San Francisco between two embattled quarterbacks.

On one side, you have the experienced veteran in Alex Smith. The wily veteran, though only 28 years old, has proven he can win with this current 49ers bunch, as evidenced by his 2011 NFC Conference Championship appearance.

On the other side, you have the inexperienced but physically gifted Colin Kaepernick. The 25-year-old quarterback, while young, has shown immense upside despite only six starts under his belt.

The edge? Of course, Kaepernick. However, it is not for the reasons many have outlined and explained to death.

Yes, we all understand that Kaepernick can make the throws that Alex Smith could only dream so of doing.

In addition, we also understand that Kaepernick is basically a deer in disguise, so running the football comes much more naturally to the 6'4'' quarterback.

Arm strength? Throw Kaepernick up there with the best of them, including the likes of Matthew Stafford and Cam Newton.

All the aforementioned traits, while lovely, don't begin to describe why Kaepernick is the quarterback of the future. Instead, we should look at recent history for the answer.

Andy Dalton, Robert Griffin III, Russell Wilson, Matt Ryan, Joe Flacco and Andrew Luck; what do all these quarterbacks have in common?

It's not draft status or looks. These young quarterbacks all share success. As rookies, past and present, each one has led their team to the postseason.

Could we have fathomed this a decade ago? While important in any age of the NFL, history has viewed quarterbacks more as cogs to a working offense.

In the NFL today, quarterbacks are everything to an NFL organization. They can make or break your franchise.

Just look at what Andrew Luck is doing with the Indianapolis Colts after their disastrous 2011-12 NFL campaign which saw them reach only two wins.

Now? Well, Andrew Luck has only led this same team to 11 wins, while veteran teams like the Pittsburgh Steelers and Chicago Bears sit at home.

My point in this speech? It's rather simple. In today's age of the NFL, you play to win the game. I told you it was simple.

Alex Smith, while efficient and safe, has the surrounding team and elements to bring a Lombardi trophy home for the 49ers this season. However, while still in his prime at 28 years old, Smith's potential is regulated to the short term.

In no way am I knocking Alex Smith, but let's face the music. I believe we all know his success is linked to the fortunes of this 49ers defense and running attack.

However, can 49ers fans rely on this defense being great every year? We all saw how the absence of Justin Smith played a role in the 49ers late season struggles.

Relying on this old-school feel of running the football and playing punishing defense can only take this 49ers team so far.

Eventually, and maybe not this year, they'll need a dynamic quarterback to take charge. Alex Smith isn't that guy, despite the clamoring of some 49ers fans.

Teams have begun to catch up to the 49ers refreshing style, especially within their own division. Can they expect to take the safe route to the championship?

Developing Colin Kaepernick now and allowing him to sniff the postseason may harm the Niners' chances this season, but they'll be primed to dominate in 2013, 2014 and so on. Even this year, the 49ers should still have a good shot at winning it all.

The safe route would be to give the reigns to Kaepernick in the 2013-14 season and allow Mr. Smith to finish his work this year, but a sheltered approach doesn't bring home championships.

So, while many argue that Smith is the better choice now, can they predict whether the 49ers will bring home the Lombardi trophy this season?

Even with Smith at his best, the 49ers can still lose, whether it be at the hands of the Green Bay Packers or Atlanta Falcons.

Aaron Rodgers, in all his greatness, sympathized with Alex Smith. However, this particular situation reminds me of his days attempting to escape Brett Favre's shadow.

Casting out Favre, even though he wanted to return, was both controversial and messy for the Packers organization.

Countless records later, and a championship to boot, the Packers do not regret their decision and so shouldn't Jim Harbaugh and the 49ers organization.

Again, the 49ers have the pieces to win it all. Kaepernick has the supporting cast, including coaches, to bring home the big one this year.

Whether Smith has the better odds or not to win it all this year isn't the issue 49ers fans should concern themselves with. As I stated before, while still young, Smith isn't the long-term answer at quarterback. Kaepernick is that guy.

Jim Harbaugh and general manager Trent Baalke realized this early on, despite the criticism, and took necessary action. The potential to win now, and in the future, is something that Kaepernick brings to the table that Smith could never give the 49ers. 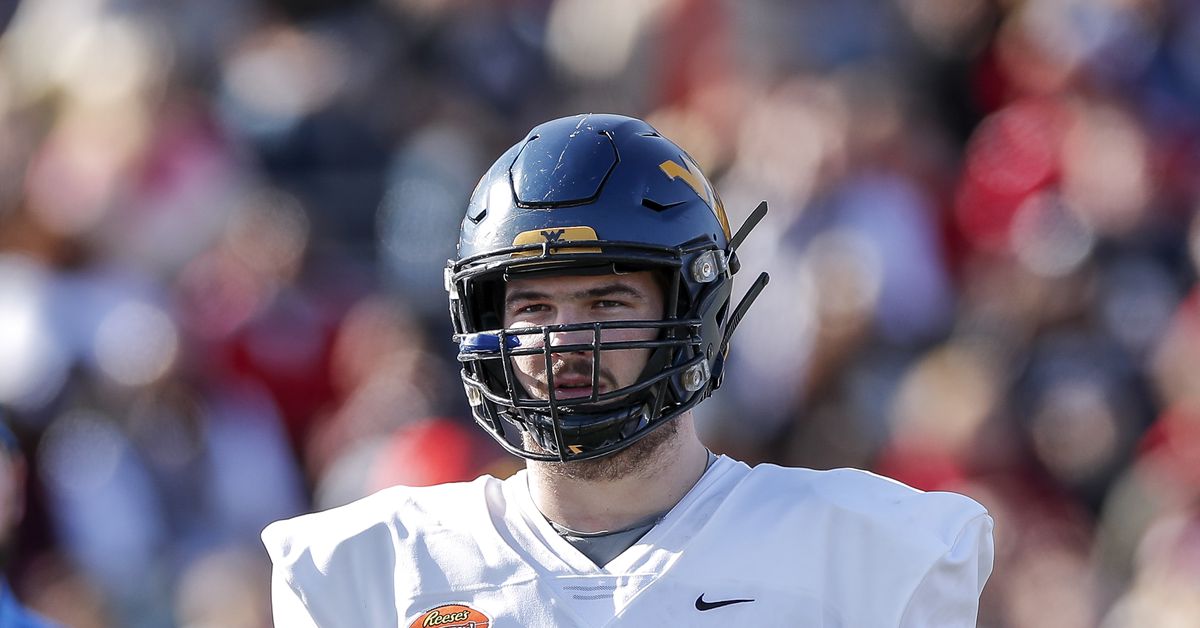