Sir Alex Ferguson has accused Swansea FC player Ashley Williams of attempting to kill Robin Van Persie during the 1-1 draw at the Britannia Stadium on Sunday.

In a post-match rant, a clearly angry and passionate Ferguson went on to say: "He (Ashley Williams) could have killed the lad (Robin van Persie). It was an absolute disgraceful act. He should be banned for a long time."

In the 74th minute of the tight game, van Persie fell to the floor after being bundled over; winning a free-kick on the edge of the box. As the referee blew his whistle Willams proceeded to smash the loose ball at the back of van Persie's head.

Van Persie jumped up in outrage to confront the player which kicked off an altercation between a number of players—a usual case of handbags at dawn.

Van Persie was clearly incensed by the incident but was surprised—not only was he booked for his part in the melee—Williams also escaped with just a yellow card.

Ferguson was outraged at the decision as he stated: "He (Mike Oliver) clearly sees it. He could've been killed. The FA have got to look into it. I think irrespective of having a yellow card he should be banned for a long time because that was the most dangerous thing I've seen on a football pitch for many years.

"Absolute deliberate, no question, the whistles gone, the games has stopped and he's done that right in front of the referee."

Ferguson's thoughts are clear, but now he may be the one to feel the wrath of the FA with his inflammatory statement.

Ironically, only two months ago Roberto Martinez was charged and fined for misconduct after his outburst at Old Trafford; where he felt Manchester United were awarded a cheap penalty by the very same referee: Mike Oliver.

The Story Of The 'Leaked Kits' 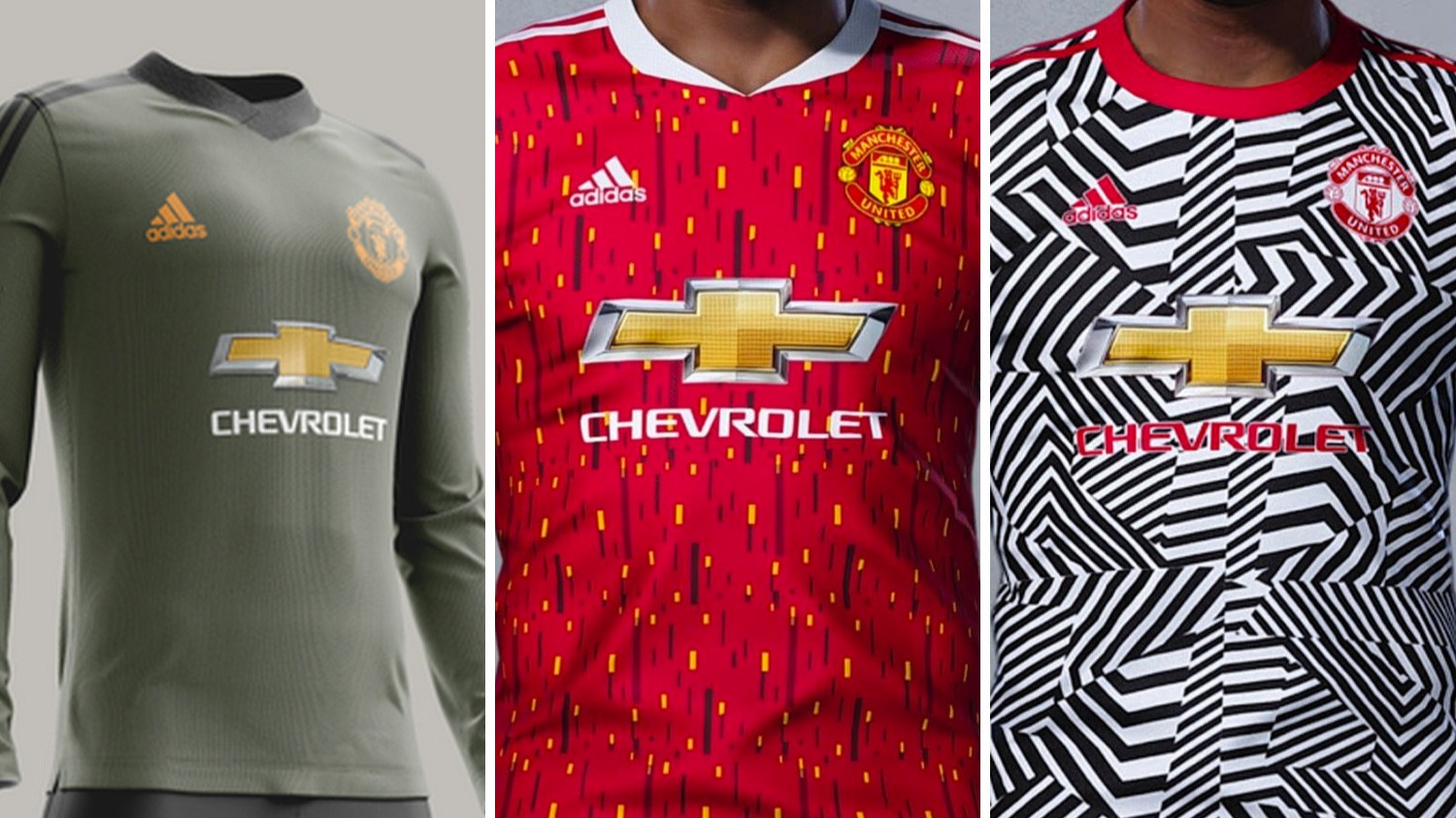 The Story Of The 'Leaked Kits' 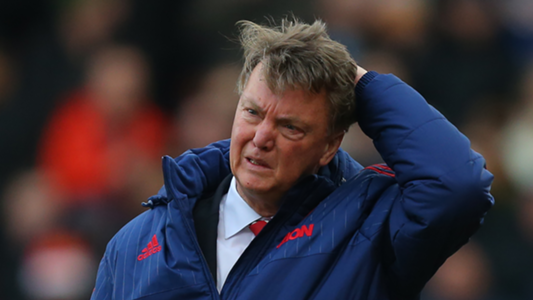