A lot of Big 12 fans are asking themselves how No. 15 Northern Illinois got in a BCS Bowl and No. 11 Oklahoma didn't. Your frustration is understandable, but don't blame Northern Illinois—blame the damn system.

The Mid-American Conference champion Northern Illinois Huskies (12-1) ended up No. 15 in the final BCS standings and went to a BCS Bowl because of the BCS' own selection rules.

A. Such team is ranked in the top 12 of the final BCS Standings, or,

Big East champion Louisville is ranked No. 21 and Big Ten champion Wisconsin is not even ranked. Say hello to a BCS Bowl, Northern Illinois. But how did Oklahoma get the shaft?

Remember, a conference can only send two teams to BCS Bowls.

The SEC had its champion No. 2 Alabama in the title game against No. 1 Notre Dame. Because the Sugar Bowl lost its SEC champion to the BCS title game, it took No. 3 Florida instead. The SEC maxed out the number of teams it could send BCS bowling.

The Pac-12 has its champion No. 6 Stanford in the Rose Bowl against Big Ten champion Wisconsin. At-large No. 4 Oregon was selected by the Fiesta Bowl to play the Big 12 champion. Kansas State (11-1, 8-1), by virtue of its win over Oklahoma (10-2, 8-1), got the nod as the Big 12's representative in the Fiesta Bowl because of the conference's tiebreaker rules.

The following procedure will determine the Big 12 Conference representative to the Bowl Championship Series in the event of a first-place tie:

The ACC has its champion Florida State in the Orange Bowl, so both the Orange Bowl and Sugar Bowl needed opponents to play in their respective bowls.

The problem was that there were only two teams left from which to choose: Big East champion Louisville and MAC champion Northern Illinois.

No. 4 Oregon was the best available at-large team for the BCS Bowl that had freedom in selecting an at-large team, and since the Fiesta Bowl got first pick, it chose Oregon.

No. 11 Oklahoma was not going to get picked as an at-large team in the Fiesta Bowl because two Big 12 teams playing each other wouldn't be very compelling. The Sugar Bowl and the Orange Bowl had no other options—after the Fiesta Bowl's selection was completed—other than Louisville and Northern Illinois.

Had Oklahoma beaten Kansas State, the Sooners would have been in the Fiesta Bowl and the Wildcats would've been the Big 12 team outside looking in.

But that didn't happen. While Sooners fans will direct their frustrations at Northern Illinois, where they really should be directing their wrath is at the whole BCS system.

Sure, we have the playoffs coming in 2014, but conferences still have their champions guaranteed a bowl berth, although the Big East champion's path will be a little tougher.

In the meantime, Northern Illinois is the first MAC team to go to a BCS Bowl, and we wish them the best of luck versus Florida State in the Orange Bowl. 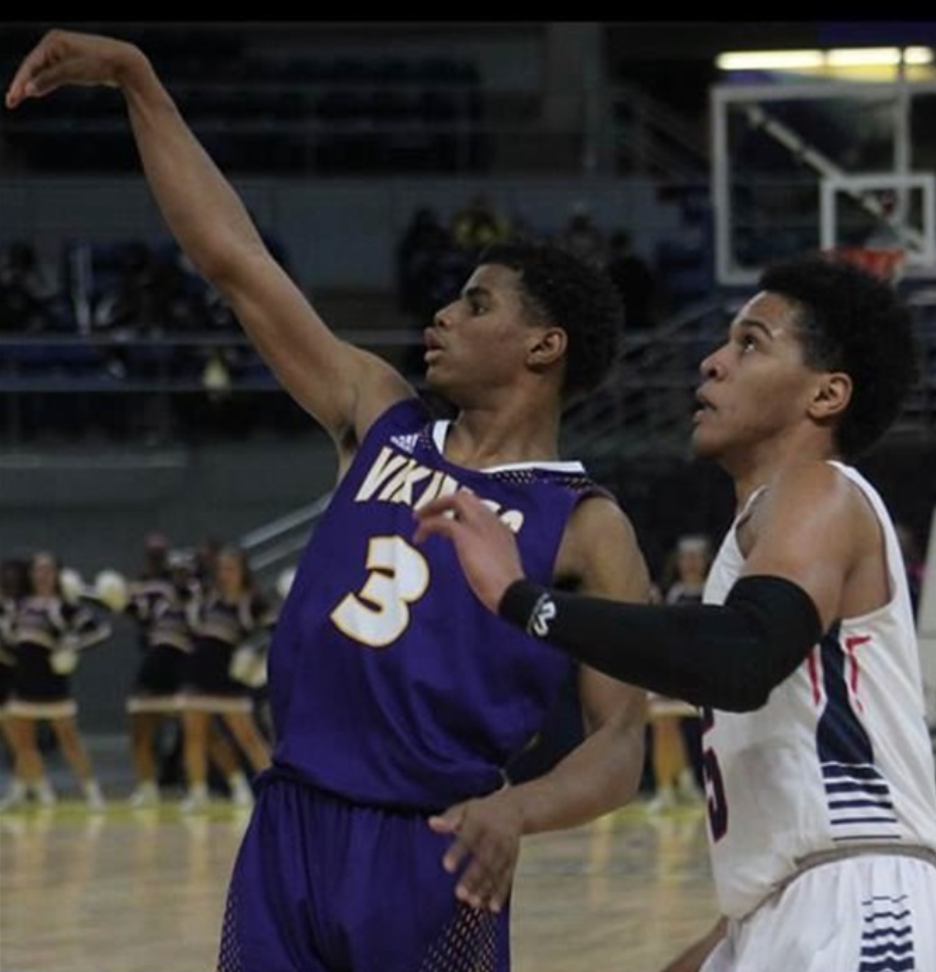 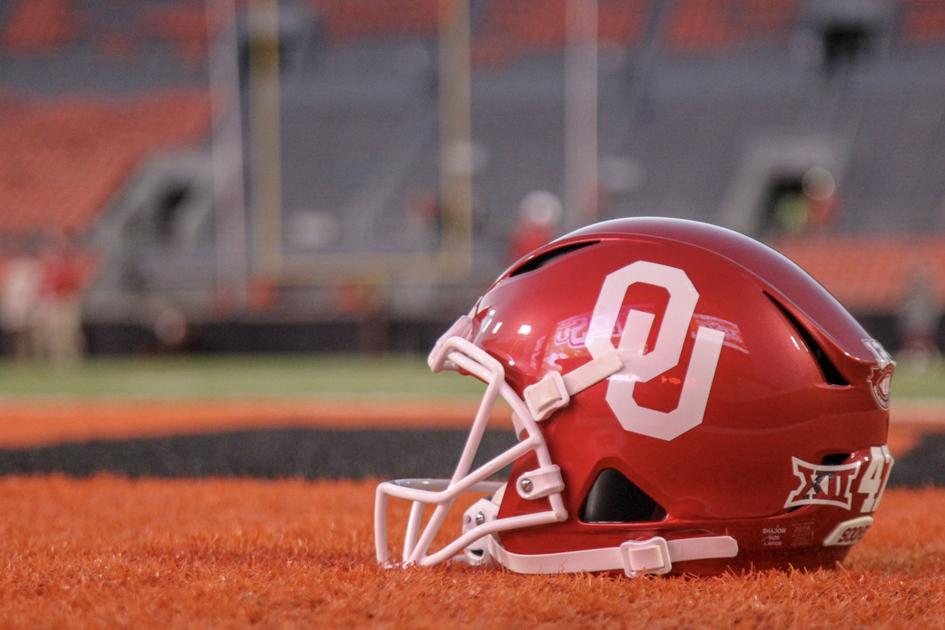